Books Getting Television Show Adaptations In 2021

Books Getting Television Show Adaptations In 2021
Posted on 14th of February, 2021 by Naomi Bolton 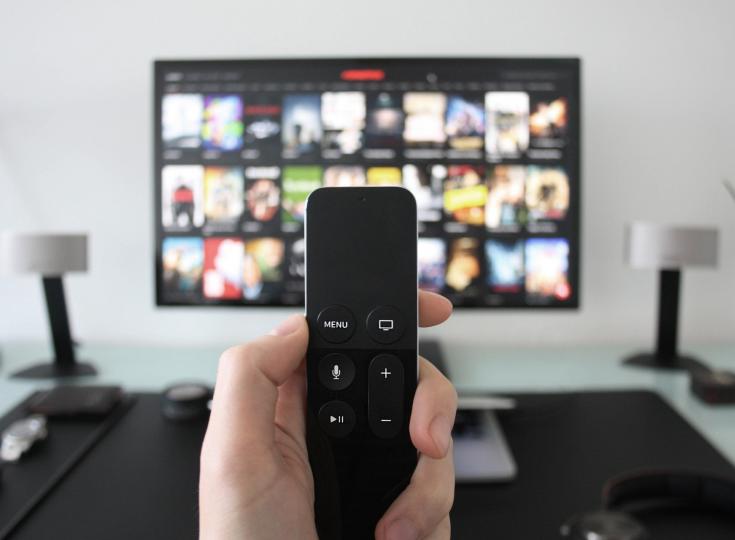 The conclusion of Game of Thrones left a void in the television schedule of many viewers and proved just how successful adaptations of books can be when done correctly. This is just one of the reasons why more and more bestselling books have been hitting the small screen instead of the big screen. Due to COVID-19 a lot of movies and television shows that were supposed to be released in 2020 were postponed or outright canceled. Time will tell if 2021 will shape up to be any better, but in the meantime here are just some of the books getting television show adaptations this year. 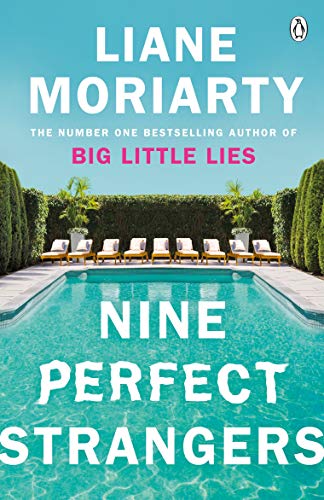 Nine Perfect Strangers is a New York Times Bestseller publishes in 2018 by Liane Moriarty. The tale is about nine Australians, all from very different walks of life, who attend a pricey retreat. The retreat, which is run by a mysterious Russian woman named Masha, promises a total transformation of mind and body. A television series, created by David E. Kelley and John Henry Butterworth, was announced in early 2020 for release on Hulu in 2021. It is set to star Nicole Kidman in the role of Masha while the nine strangers will include the likes of Melissa McCarthy, Luke Evans, Michael Shannon, and Samara Weaving. Filming for the series concluded in December of 2020. 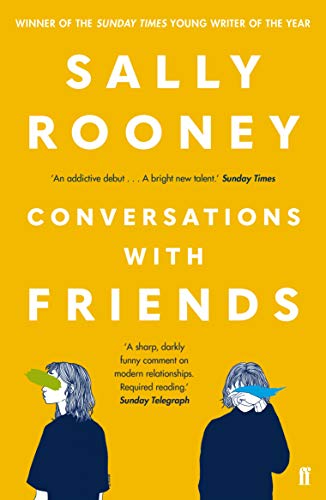 Conversations With Friends is the debut novel of Sally Rooney, which was published in 2017 while the author was still busy studying to write. It is narrated by twenty-one-year-old Frances, a student, and aspiring writer. The story chronicles the life of Frances and her best friend Bobbi as well as a married couple named Melissa and Nick. Her second novel, Normal People, was published the following year and was made into a 12-part series that aired on Hulu and BBC Three. In February of 2020, it was announced that Conversations With Friends would receive the same treatment and that the same creative team behind the Normal People series would be returning. 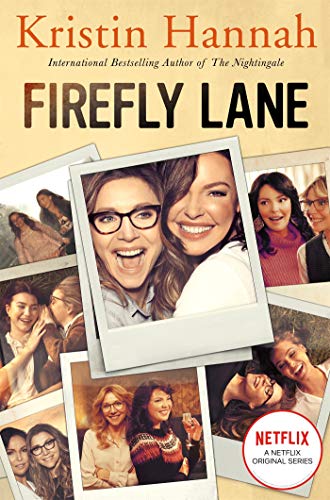 Firefly Lane is a 2008 coming of age novel by Kristin Hannah. It is set in 1974 as the summer of love is drawing to a close. It is during this time that Tully Hart moves in across the street from Kate Mularkey and the two secondary school students become inseparable friends. It is a friendship that continues for the next thirty years as Tully goes on to find fame and success while Kate opts for falling in love and starting a family. However, their friendship that has survived almost everything is put to the test by an act of betrayal that tears them apart. The television adaptation of Firefly Lane is developed by Maggie Friedman for Netflix and stars Katherine Heigl as Tully while Sarah Chalke takes on the role of Kate Mularkey.

The Wheel of Time 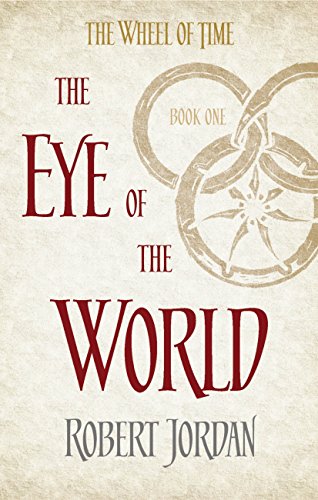 The Wheel of Time is a series of high fantasy novels by Robert Jordan that started in 1990 with The Eye of the World. After Jordan passed away in 2007 the series was continued by Brandon Sanderson using the notes left behind by Jordan. It was originally planned as a six-book series, but eventually went on to span fourteen volumes along with a prequel novel and companion books. There have been numerous rumors of television and movie adaptations over the years, but nothing concrete was ever revealed. After some legal issues were resolved in 2016 a television series adaptation was announced, but it wasn't until 2018 that the series was formally greenlit. Production followed in 2019 and while a release date of 2021 is expected this is uncertain due to COVID-19. Cast members that have been revealed include Rosamund Pike, Zoë Robin, Barney Harris, Madeleine Madden, and Perrin Aybara.

Around The World In Eighty Days 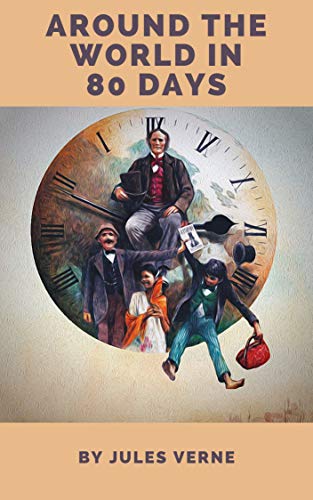 Around the World in Eighty Days is an 1872 novel by the French writer Jules Verne who is also responsible for Journey to the Center of the Earth and Twenty Thousand Leagues Under the Sea. The story is set in 1872 and stars a rich British gentleman named Phileas Fogg attempting to win a wager that he will be able to circumnavigate the world in 80 days. The book is without a doubt one of Verne's most acclaimed stories and has prompted numerous real-life imitations as well as adaptations in film, television, and games. The latest adaptation is an 8 episode drama series that is set to star David Tennant as Phileas. His co-stars will include Leonie Benesch, Ibrahim Koma, and Shivani Ghai. Filming was suspended in early 2020, but resumed in October, so a 2021 release is still likely.

Silence of the Lambs 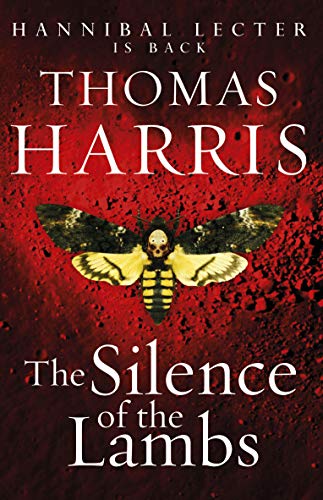 Silence of the Lambs by Thomas Harris is a 1988 novel about an FBI agent named Clarice Starling and her interactions with the cannibalistic serial killer Hannibal Lecter. The 1991 film adaptation starring Jodie Foster as Clarice and Anthony Hopkins as Hannibal was a huge success and was even selected for preservation in the National Film Registry by the U.S. Library of Congress. Clarice is a psychological horror television series that is based on the novel and set a year after the events of the book. The lead role of Clarice Starling is played by Rebecca Breeds, but due to a complicated rights issue, the series cannot feature or make any references to Hannibal. However, according to the creators of the series, this was liberating as they wanted to focus on Clarice and not Hannibal anyway. 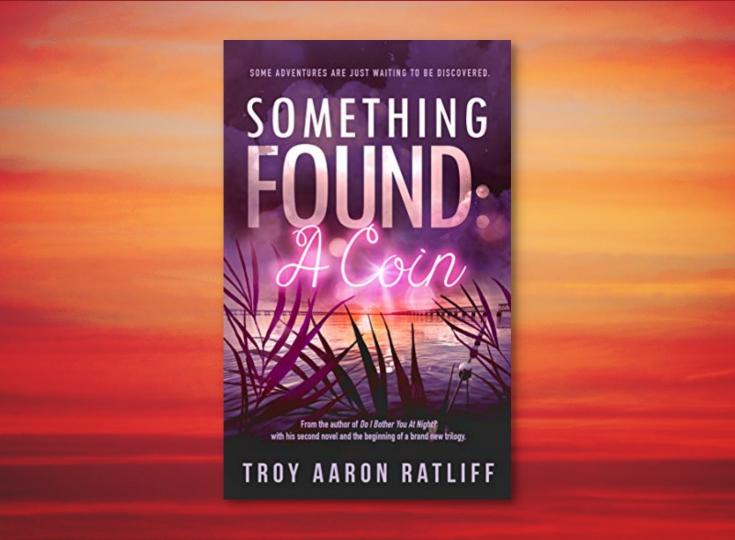 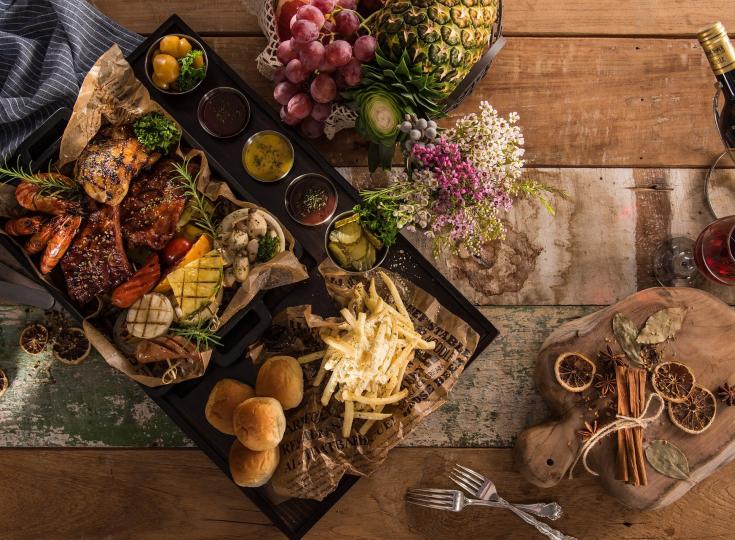 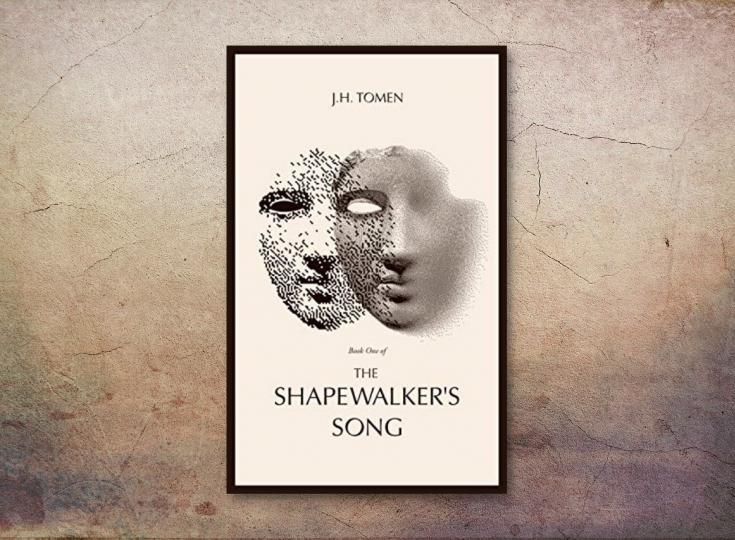 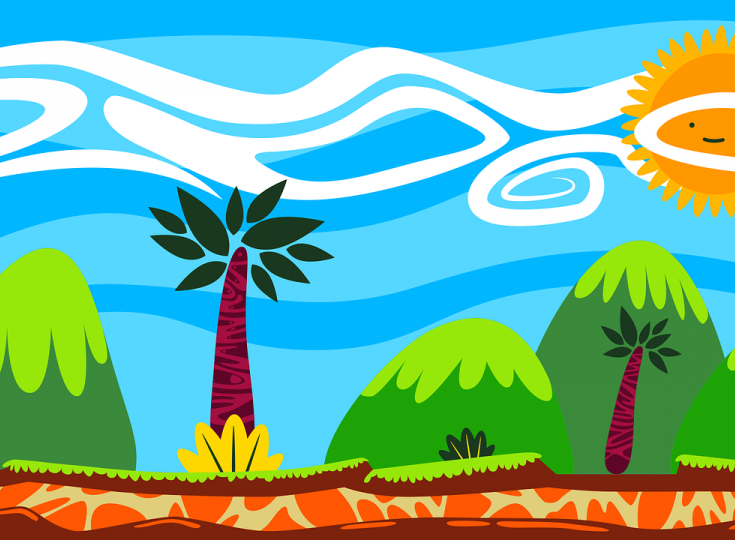