Books Like Fear and Loathing in Las Vegas
Posted on 16th of September, 2021 by Naomi Bolton

There is just something about the City of Las Vegas that makes it appealing to both writers and readers. Whether it is because of the mega casino-hotels, the surrounding Mojave Desert, or its title of "Sin City," there is no denying the popularity of Vegas. Hunter S. Thompson's 1971 novel, Fear and Loathing in Las Vegas, is an excellent example of the allure and vices that usually go hand in hand with the city. For other titles that use Sin City as a backdrop, here are more books like Fear and Loathing in Las Vegas. 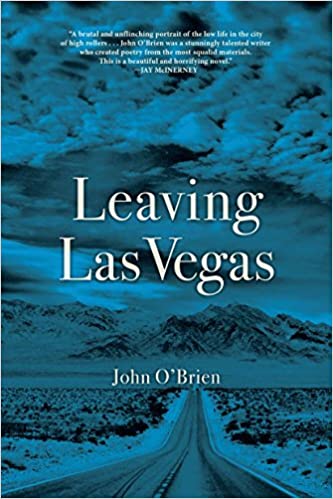 Leaving Las Vegas by John O'Brien is a 1990 novel that, like Fear and Loathing in Las Vegas, explores the darker side of Sin City. It tells the story of Sera and Ben, two people with very different motivations who end up together in Vegas. Sera is a prostitute who is happy with her independence and worried about someone from her past retaking control of her life. On the other hand, Ben is an alcoholic who arrives in Vegas with all of his savings, intending to drink himself to death. Like Fear and Loathing in Las Vegas, this novel is semi-autobiographical and later received a film adaptation.

The Good Thief's Guide to Vegas 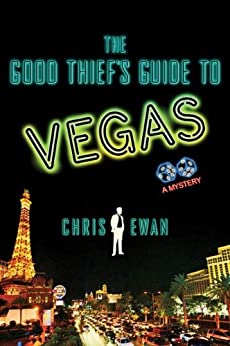 The Good Thief's Guide to Vegas is the third book in the series by Chris Ewan and is set in Sin City. The protagonist, Charlie Howard, is a part-time writer and part-time thief who is also a magician. He plans to rob the famous illusionist, Josh Masters, of the $60,000 in casino chips he has stashed away in his hotel safe. Unfortunately, the plan quickly goes south when Masters cheats at roulette and then disappears. This leads the casino's owners to believe that Charlie was in on the scam. Charlie has no other choice but to pull off an elaborate heist in an effort to repay the casino for every dollar Masters made off with. With the price for failure being a one-way trip into the desert, it is up to Charlie to try and do the impossible. 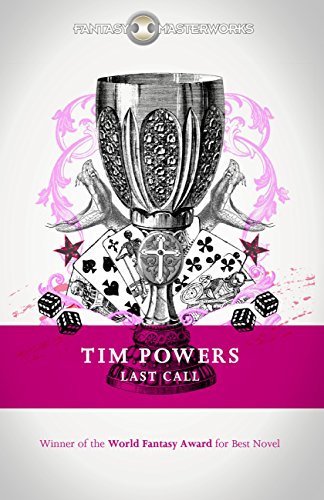 Readers who enjoyed the more surreal aspects of Fear and Loathing in Las Vegas should also try Last Call by Tim Powers. The protagonist, Scott Crane, used to be a professional poker player but went into hiding after a weird high-stakes game played with Tarot cards. It's been twenty years since that fateful day, but Crane can no longer run away from the past. He has to return to Las Vegas and take up the cards again for one last poker duel to save his soul. Unfortunately, the stakes couldn't be any higher, and to make matters worse, Crane's opponent is his father, who is determined to kill his son. 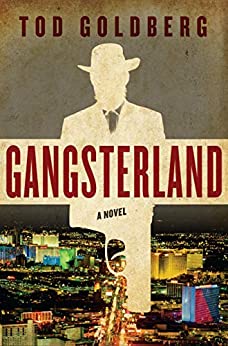 Gangsterland is the story of a legendary Chicago Mafia hitman named Sal Cupertine. Although Sal is known for being able to get in and out of a crime without a trace, his luck runs out during an assassination. His failure results in the death of three undercover FBI agents, which puts too much heat on Sal. Knowing that his life in Chicago is over, Sal agrees to surgery and intensive training for his new identity as a Rabbi named David Cohen. As Rabbi Cohen, he finds peace leading a growing congregation in Las Vegas but cannot escape the clutches of the mafia, who uses the new cemetery of his temple for money and body laundering schemes. Then there's the small matter of a rogue FBI agent on a quest to avenge the deaths of his three fellow agents for Rabbi Cohen to worry about. 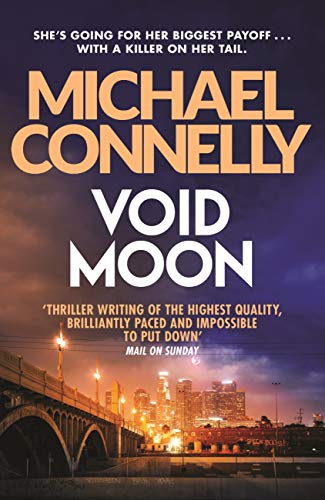 Void Moon is a high-tension thriller by Michael Connely, author of The Lincoln Lawyer. The protagonist, Cassie Black, is an ex-con who wants to put her criminal past behind her. She used to be a professional thief who specialized in robbing gamblers of their winnings in Vegas casinos. Unfortunately, she is lured back by a proposition that is just too good to miss. However, while the job goes exactly as planned, she is shocked to discover that her target has way too much money. Cassie knows that this means someone very powerful will be out to get her, and she ends up on the run. Not only is she stalked by a killer who seems to know her every move in advance, but he is also getting way too close to the one thing she will do anything to protect. 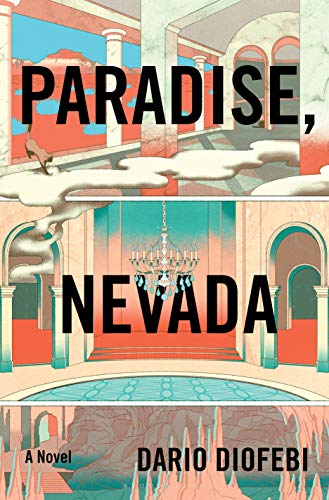 Many books about Las Vegas focus on the glitz and glamour of the city, but Paradise, Nevada by Dario Diofebi takes a different approach. It features a cast of characters from different walks of life who end up in the desert city trying to make a living. One is a high-stakes professional poker player named Ray, the other a clinically depressed cocktail waitress named Mary Ann. There is also a tourist from Rome, Italy, named Tom, and a Mormon journalist named Lindsay working for the Las Vegas Sun. Whether by chance or design, these four people find themselves caught up in the backroom schemes of Sin City. 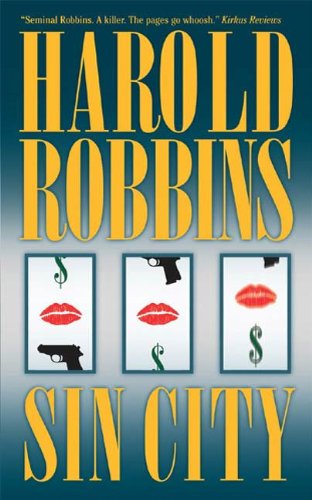 For fans of Vegas starring anti-heroes, there's Sin City by Harold Robbins. The protagonist is the down on his luck Jack "Lucky" Riordan, who is the illegitimate son of Howard Hughes. Unfortunately for Jack, when his father learned about his mother's pregnancy, he cast them out of Las Vegas. However, many years later, Jack returns to Sin City to try and make his fortune. While he might not have much luck, he has an eye for a quick con, which lands him a job at one of Glitter Gulch's most ruthless casinos as head of security. Here, Jack sees how easily fast money can corrupt people and how low people would stoop for a shot at the jackpot.