Books Like Speak
Posted on 9th of April, 2021 by Naomi Bolton 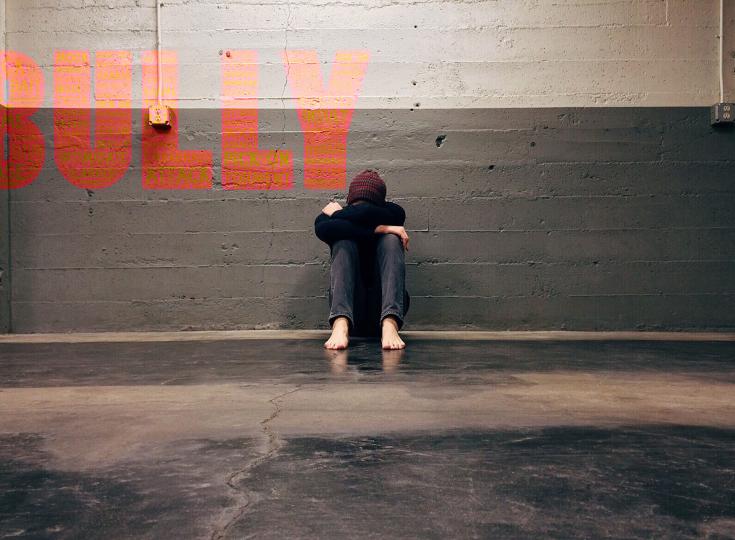 Bullying has always been a big problem, especially in schools. Getting hurt or frightened by others can leave not only physical but also emotional scars and a lifetime of self-esteem problems. Bullying is also not just restricted to schools as online bullying has also become more prevalent as the internet rose to prominence in the lives of many. Over the years there have also been many books written about bullying that explores the subject from the perspective of both victims and those who engage in bullying. For example, in Speak by Laurie Halse Anderson a young girl is subjected to bullying after her actions ruined an end-of-summer party. Here are just a couple of books like Speak where bullying plays an important role in the story.

The Absolutely True Diary of a Part-Time Indian 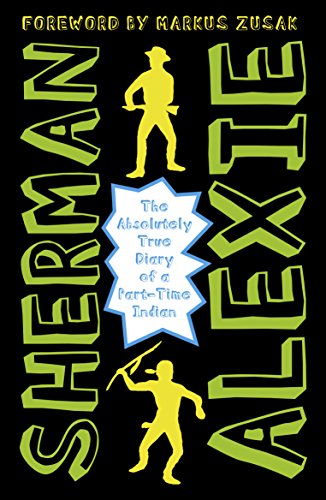 The Absolutely True Diary of a Part-time Indian by Sherman Alexie is the story of Arnold Spirit Jr., a 14-year old Native American student growing up on the Spokane Indian Reservation. His life is turned upside down when he leaves the reservation behind to attend an all-white school. This novel not only deals with bullying, but also other challenging subjects, such as poverty and sexuality. Due to these the book has been subjected to a lot of controversies and ended up being one of the most challenged books in the United States for a few years. 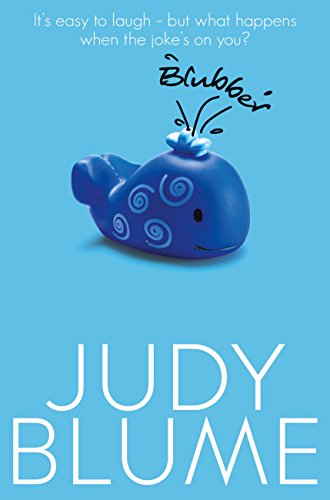 Blubbery by Judy Blume is a novel that was first published in 1974, but its message is still relevant today. The story is narrated by a fight-grader named Jill Brenner who joins her classmates when they begin to bully an awkward and overweight girl named Linda. When Linda does a class report about whales the rest of the children begin referring to her as "Blubber" because of her weight. Fear prevents Jill from speaking out against the bullies, but this changes when one of the girls named Wendy goes too far. Unfortunately for Jill, by standing up for herself she becomes the target of the bullies and to her dismay, even Linda joins in when they turn everyone against her. 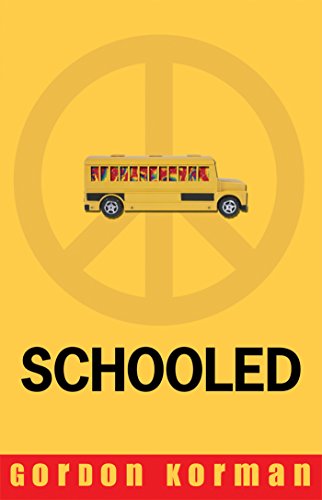 Schooled is a 2007 novel by Gordon Korman featuring a young boy named Capricorn "Cap" Anderson. Cap has been living on a farm commune and received homeschooling from his hippie grandmother, but when she injures herself by falling out of a tree his life is also disrupted. With his grandmother hospitalized, Cap is forced to move in with a guidance counselor who also enrolls him as an eighth-grader in a local middle school. Cap's weirdness makes him an instant target for the school bullies, but this backfires when he begins to win over his fellow students with his actions. 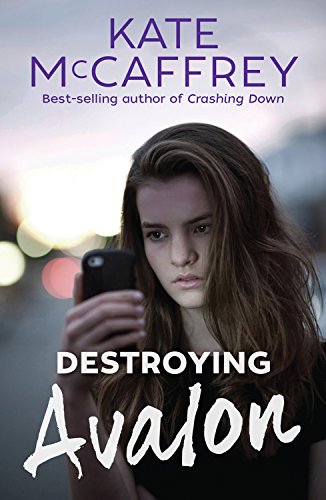 Destroying Avalon by Kate McCaffrey is a 2006 novel that highlights how cyberbullying has become a common tactic among school bullies. The protagonist is a fourteen-year-old girl named Avalon who begins to attend an urban high school after spending her whole life attending a country school. Avalon tries not to become one of the social outcasts at school, but her efforts make her the target of a brutal cyber-bullying campaign. As the bullying escalates Avalon begins to feel miserable and isolated but ends up with a small group of new friends for support. The author was a high school teacher before she became a full-time writer and used this experience to add authenticity to her novel.

Give a Boy a Gun 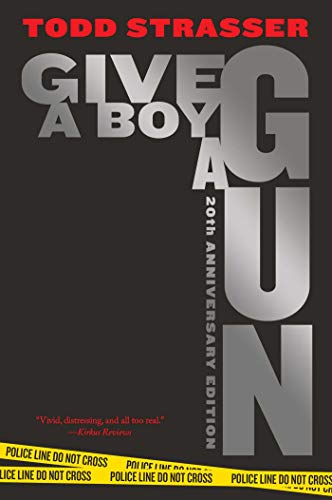 Give a Boy a Gun by Todd Strasser is a 2000 novel about a fictional school shooting. It is an epistolary novel and presented as snippets of the post-incident interviews that a journalism student has with everyone from students and parents to teachers and community members. The two shooters, Brendan and Gary, were mercilessly bullied by the jocks at their school, which prompts the two outcasts to steal a small arsenal of guns from their neighbor. The two then take their fellow classmates hostage during a school dance as they attempt to take revenge on the bullies who have mercilessly teased and harassed them. 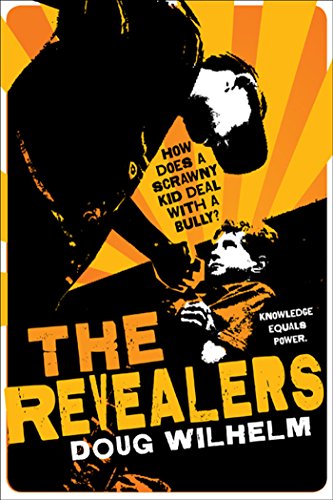 The Revealers by Doug Wilhelm is a tale about bullying that is set at Parklands Middle School. The students attending this school call it Darkland because nothing is ever done to stop the bullying of kids by other kids. Things change when three students band together and decide to take a stand against the bullies by publicizing their stories on an unofficial e-mail forum. To their surprise, more students begin to share their own tales of being bullied. However, things go wrong when their tactics are used against them and the school principal begins to clamp down on their operation. 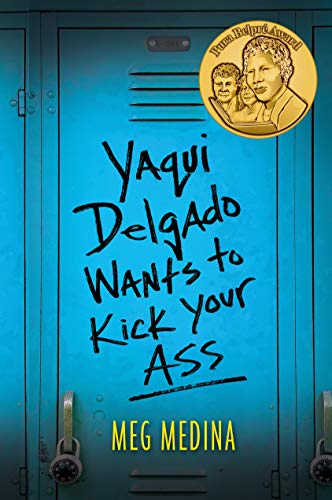 Yaqui Delgado Wants to Kick Your Ass is a 2013 novel by Meg Medina. It is the tale of a girl named Piddy Sanchez who is one day told that Yaqui Delgado hates her and wants to kick her ass. This confuses Piddy as she doesn't even know who Yaqui is let alone what she could have done to provoke her ire. Piddy is more interested in trying to discover more information about the father she's never met and her weekend job at the hair salon, so dealing with Yaqui and her gang isn't very high on her list of priorities. Unfortunately for Piddy, the bullying continues to escalate until it begins to take over her life. The author based the book on a similar situation that she faced in her own life during her youth. 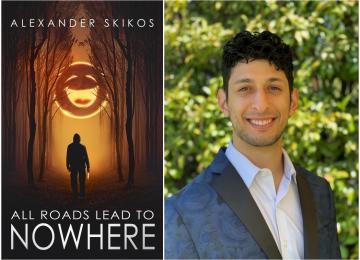 Alexander Skikos - An Engaging Journey Through a Grim but Interesting Future
FEATURED AUTHOR - While studying political science and communications at Santa Clara University, Alex Skikos became fascinated with Americans’ different points of view from the far left to the extreme right, and the polarization of our society as the result. Creating a novel based on how he perceives the schism of such widespread and opposing divisions will one day play out, All Roads Lead to Nowhere points to a terrible future for not just the United States, but the entire planet. Most people see the world in a… Read more