Books Like The Gone World
Posted on 7th of February, 2020 by Naomi Bolton 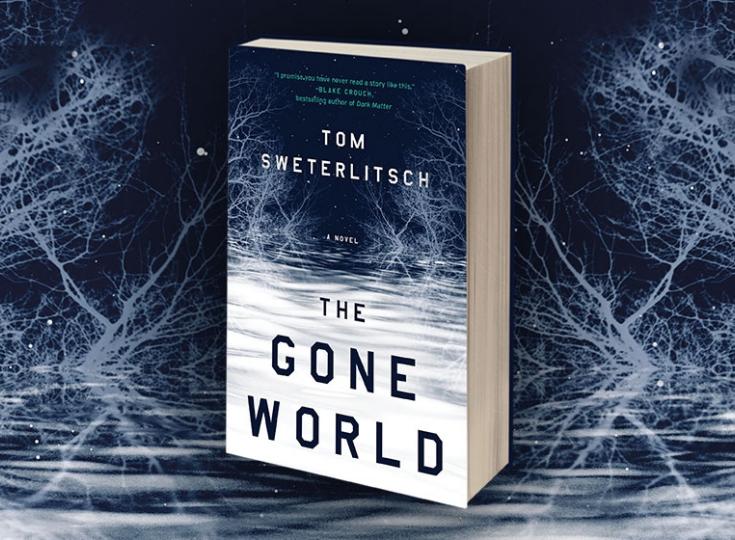 The Gone World by Tom Sweterlitsch has been described as everything from Inception meets True Detective to Silence of the Lambs meets Interstellar, which is high praise indeed. It is a science fiction thriller that quickly garnered praise after it was released and many readers see it as one of the best cross-genre fiction books of recent years. The buzz around The Gone World is so big that a movie adaptation is on the horizon and with Neil Blomkamp of District 9 fame set to direct expectations are high. If you are one of the eager fans waiting for the movie and searching for something to read in the meantime, why not check out these following books like The Gone World. 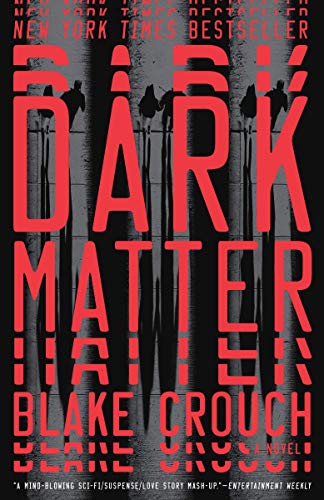 Blake Crouch is known for his bestselling Wayward Pines trilogy, but Dark Matter is another mind-bending, thriller of his. The story follows a man named Jason Dessen who is knocked unconscious before waking up to find himself strapped to a gurney and surrounded by people in hazmat suits. Even more curious, before Jason's masked abductor knocked him unconscious, he asked Jason if he was happy with his life. Things are even more confusing after Jason wakes up as the world he finds himself in is not the same as the one that he has known all of his life. Instead of an ordinary college physics professor with a wife and son Jason is heralded as a genius who achieved something remarkable and impossible. Unfortunately, it also appears that his wife is not his wife and the son he knew was never born. Jason is no longer sure what is real and what is a dream or even how to make it back to the family he loves if his memories of them are real. Just like The Gone World, Dark Matter is a science-fiction thriller filled with mind-bendingly strange elements and surprises around every corner.

Here and Now and Then 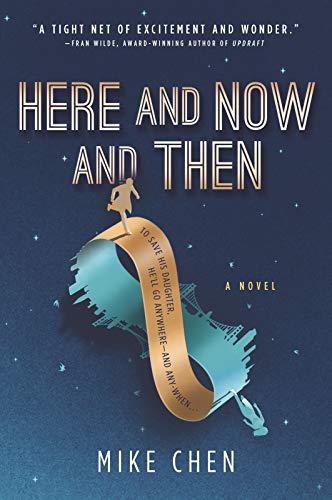 Here and Now and Then by Mike Chen is the story of Kin Stewart, who appears to be an ordinary family man who is employed in IT. Kin also struggles with everyday issues, like trying to keep the spark in his marriage and connecting with Miranda, his teenage daughter. However, all is not as it seems as Kin is actually a time-traveling secret agent from the year 2142. Unfortunately, a botched mission in the 1990s left Kin stranded in suburban San Francisco, where he has been making the best of his situation ever since. Kin also has to deal with other issues, such as blackouts and memory loss, but then one day his rescue team arrives to return him to 2142. Kin is informed that he's only been away for a few weeks and not years and that another family is waiting for him to come home. The problem is he doesn’t' remember them and his desperate efforts to stay connected to both families have serious consequences for everyone involved. Here and Now and Then is just as genre-bending and thrilling as The Gone World, but it is also a heartfelt novel. 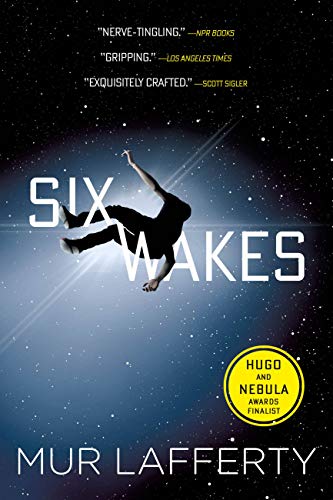 Six Wakes by Mur Lafferty opens with Maria Arena waking up in a cloning vat that is streaked with drying blood. Maria is a clone of one of the original crew members of the starship Dormire and her waking up means that her previous incarnation has died. However, something is different this time as unlike the previous times when she had awakened as a new clone, she has no memory of how she died. This is mysterious enough, but then there is also the fact that some of the other six crew members also appear to have died recently. The crew of six is supposed to ensure that the thousands of prospective colonists from Earth reach their destination in the Tau Ceti star system safely, but now it looks like someone is trying to sabotage the mission. Worst of all, with everyone's memories wiped and the AI guiding the ship crippled, it means that the killer could be one of the crew. Six Wakes was nominated for the Hugo Award for Best Novel in 2018 and have enough intrigue and thrills to keep readers on the edge of their seat.

Places in the Darkness 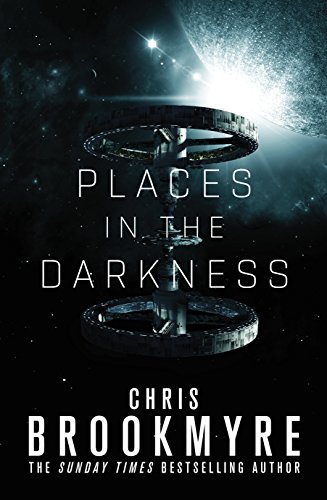 Places in the Darkness by Chris Brookmyre takes place on a space station called Ciudad de Cielo, the city in the sky. It is located in Earth's orbit and is home to the scientists and engineers tasked with building the colony ship destined to take humanity to the stars one day. Ciudad de Cielo is as close to a city without crime as mankind has ever seen, which is why it so shocking that a mutilated body is found one day. Alice Blake, a top investigator from Earth is sent to investigate the murder, along with Freeman, a jaded cop from CdC who doesn't take kindly to the planet-side interference. However, these two will have to put their differences aside when the death toll aboard the station begins to climb and the various factions who call it home begin to fracture. The two investigators discover that they don't just have to fear for their lives, but the future of humanity itself is at risk if they can't solve the case. 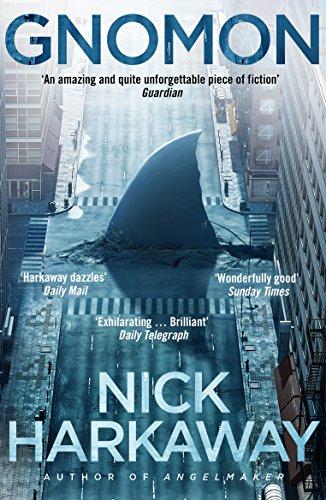 The complexity of Gnomon by Nick Harkaway makes it exhilarating to read and, just like The Gone World it is a book that is both brilliant and terrifying. The story is set in a near-future Britain, where all citizens are under constant observation. Not only are all actions seen and every word recorded, but the System even has access to thoughts and memories. Despite all of this a suspected dissident named Diana Hunter dies in custody, which marks the first time ever that a citizen has been killed during an interrogation. It falls to Mielikki Neith, a trusted state inspector, to investigate the case and uncover what exactly went wrong. However, much to her shock, she finds a panorama of characters within Hunter's psyche while immersing herself in neural recordings of the interrogation. This obviously complicates the investigation, but the truth of what Hunter is hiding could have even more staggering consequences. 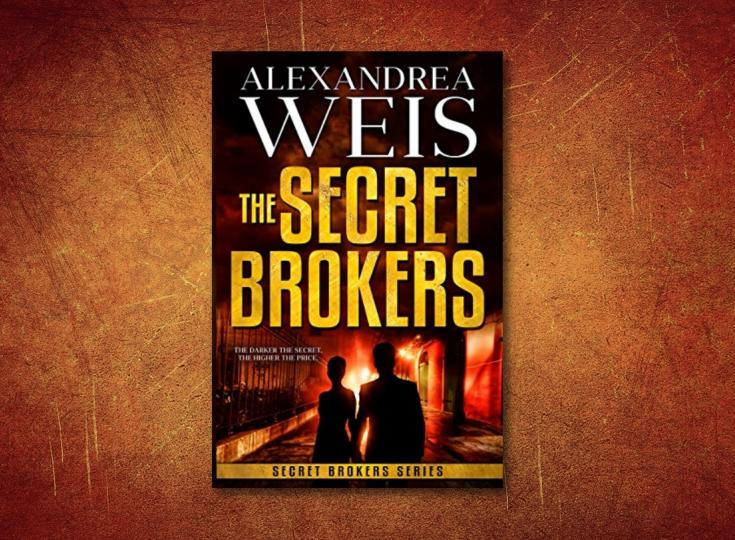 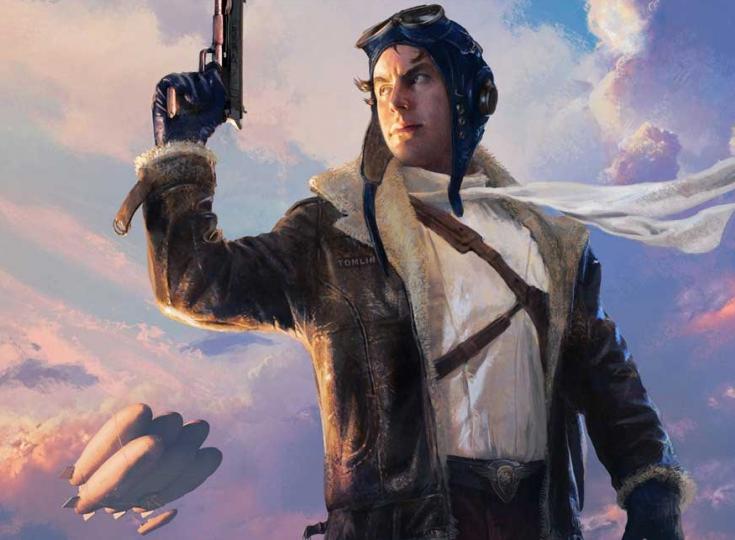 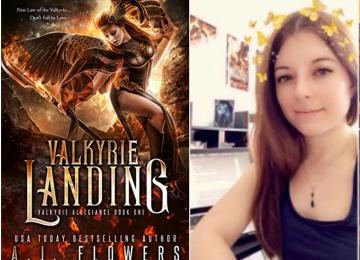