Andrew Blencowe - Envisioning Japan as a Future Superpower
Posted on 16th of September, 2016 by Naomi Bolton 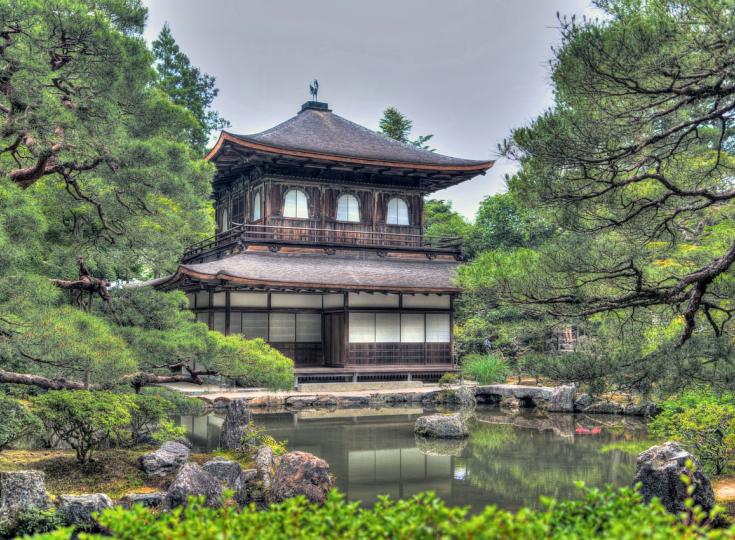 Andrew Blencowe has always enjoyed living on the edge of life, watching things from a different perspective. As the CEO of an international software company, with offices on five continents, Blencowe is a seasoned traveller and has unique insights in the economies and cultures of countries across the world. Studying history, Blencowe soon realised that small things can often be catalysts to big, world-changing events. It is from this perspective that he wrote The Last Bastion of Civilization: Japan 2041, a Scenario Analysis. As our author of the day, Blencowe reveals what drove him to write this book, why he thinks Japan has the potential to become the new superpower and what he thinks about the immigration crisis in Europe.

The book consists of a series of letters and essays written in 2041 by various (fictitious) intellectuals and leading figures of the day. The rise of Japan as the leading superpower of the world is chronicled in detail, examining the relevant economic, cultural, and technological advancements.

Where did the idea for the book come from?

The strongest source was me living in Tokyo for five years.

Tokyo today -- in 2016 -- is a wondrous return to the glories of Paris in the 1950s, tinged with the inherent politeness of Hollywood movies from the 1930s.

Japan is unlike any other country, and this disparity in actually increasing. Yes, there is constant chattering from western left-wing know-it-alls, but the Japanese (always politely) dismiss this drivel.

Bizarre notions and fantasies such as "multiculturalism" are seen in Japan for what they truly are: a failed attempt to rationalize earlier catastrophic errors. One example is England opening its doors in the 1960s to a tidal wave of the detritus of the Empire; the whirlwind is now being reaped; Rochdale is just one instance of the ever-growing disaster that is England today.

How much research did it require from you do to write a book that is this believable?

Mostly simply reading The Economist and FT. Both are left-wing mainstream publications that tout the conventional argument of the basic efficacy of big government and the wonders of central banks (as opposed to the free market). But both are well-written, especially The Economist.

Why do you think Japan has the potential to replace America as the leading superpower?

Until experienced personally over a number of years, it is hard for a foreigner to truly understand the depth of Japanese sense of sharing or community. The Japanese word is "wa" (和), which encompasses "harmony" and "us" and "team" and "our side" and "community" and "helping neighbors."

It is a platitude to state that the two world wars of the last century were horrific, but there was one major difference between them and what is happening today. The societies of Europe and the United States are now starting to feed on themselves; during the two wars, the sense of wa increased -- "us versus them." Now the opposite is true: reasonable discourse is being replaced by kindergarten name-calling; rational analysis is being destroyed by emotionalism.

Do you really believe this could be the future, or is this more of an allegory for the way the world is going?

Bastion is not an allegory, it is a prediction. Already just 18 months later, some if its predictions are coming true.

One implied theme in Bastion is the idea that America as she lives and breathes today is about 60 years old.

Sixty years ago America was white, male, and almost all protestant; a few Jews and the occasion Catholic were allowed into the halls of power, but mostly just to provide light entertainment with their amusing ethic quirks and foibles. Of course, homosexuality was an abomination. And sixty years ago this homogeneity made American self-confident and the sole superpower.

Today, America is sick and ailing. Blaming Trump and Sanders is like blaming aspirin for a fever. These two men are simply symptoms of how most Americans see their country: collapsing.

Will this current, new America survive another fifty years? I very much doubt it. 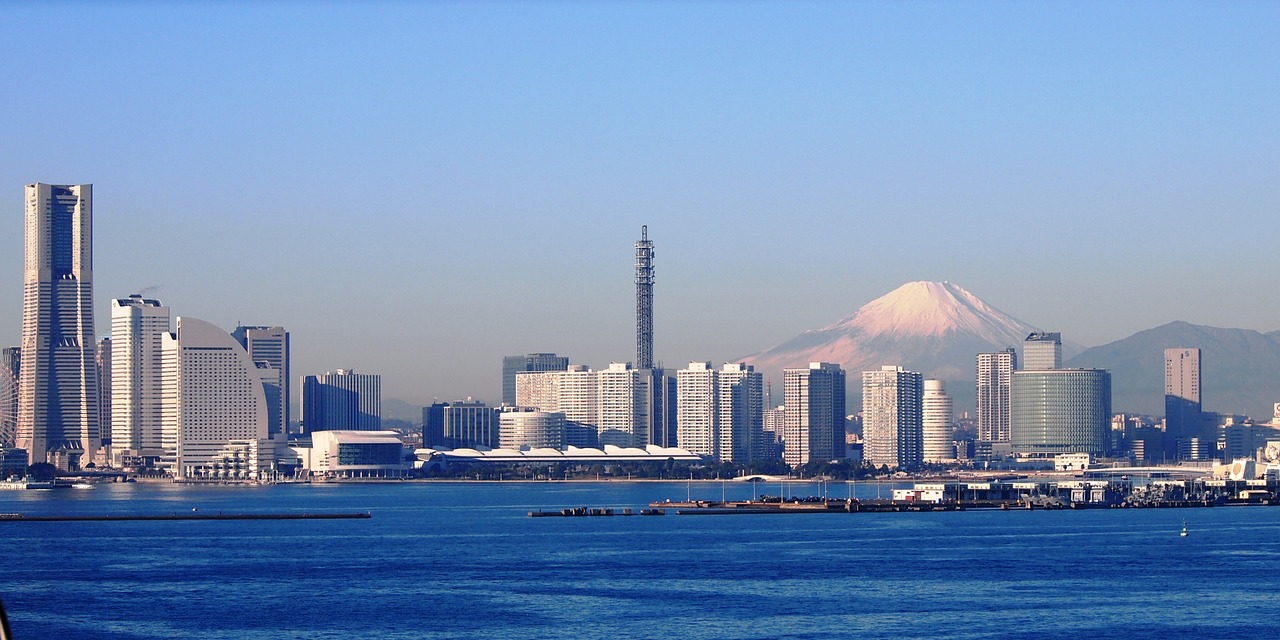 You talk about robotics in the book—perhaps because of Japan’s aging population. Do you predict some kind of Luddite revolt?

Yes. Thomas Piketty's fears are grossly understated; it is almost certain that robotics will create far more social upheaval than the first industrial revolution. Americans more and more will look back longingly to the dream time of the 1950s; this utopia will never return for them.

And robotics will accelerate the growth in the gap between rich and poor in America and throughout the world.

Only countries with very low Gini Coefficients will survive (https://en.wikipedia.org/wiki/Gini_coefficient).

Immigration is certainly a hot topic in today’s world, how may racial fears help to shape international politics for the future?

Bastion was completed in February 2015, before the massive migration across the Mediterranean started. It is quite possible that Europe may not survive this invasion.

For Germany to survive a critical requirement will be to start a ruthless program of deportations of the foreign troublemakers, requiring a political will in Germany that is sadly lacking today.

Can the demise of the Euro be plotted and tied with the current economic instability of China?

Not at all -- the two are completely independent.

It is true that Germany's largest trading partner is China and Germany is essentially the de facto Europe. But the Euro was designed to do one thing and only one thing: to slow Germany's inevitable domination of Europe. The Euro simply replaces market forces with political forces. Much of the power of these political forces it to use German guilt about the second world war to force hard-working, well-educated, and thrifty Germans to subsidize lazy, arrogant, and indolent French, Italians and Spaniards.

Do you think Japan will surpass China, and if so, why?

I will give you 8 reasons:

What do you hope people get out of reading The Last Bastion of Civilization?

The goal of Bastion is to make people doubt and think; conventional wisdom is just that, which is why it is an impediment to thought. According to the FT and The Economist, everyone knows the Euro is a good idea and Europe's only hope to survive; these are typical of conventional notions and are actually complete wrong, but they rule because most people believe them. The Euro is just one example; another is the truly insane notion that the massive Muslim holocaust flooding Europe today is good idea -- aging European demographics, etc.