Anna Durand - A Fling With an Unknown Scotsman

Anna Durand - A Fling With an Unknown Scotsman
Posted on 30th of August, 2019 by Naomi Bolton 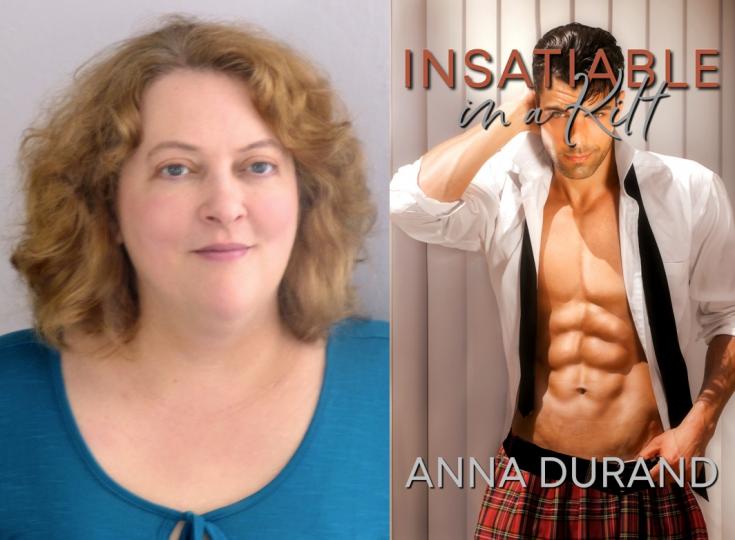 Anna Durand loves romance, men in kilts, and cheesecake. Not always in that order. She slaves away every day writing about sexy people doing sexy things together, with heart and humor and sometimes with suspense. Her books have become bestsellers on every major retail site, hitting #1 multiple times. The Hot Scots series remains Anna's personal favorite and a favorite among her fans. Who can resist a hunky Scotsman? Anna also has a master's degree in library science, so naturally, she made Calli in Wicked in a Kilt a librarian too. For twelve years and counting, Anna has run a cataloging services company that creates cataloging-in-publication data for other authors and publishers. And when she's not doing that or writing, you'll find her binging on audiobooks, playing with puppies, or crafting handmade jewelry.  As our Author of the Day, Anna tells us about her book, Insatiable in a Kilt.

Please give us a short introduction to what Insatiable in a Kilt is about.

Insatiable in a Kilt is the sixth book in the Hot Scots series. It tells the story of Keely O'Shea and Evan MacTaggart, who first meet in Paris and have a quick and dirty fling there. Ten months later, they meet again unexpectedly. Evan is a Scottish billionaire; Keely has been sent by her boss to negotiate a business deal with Evan. Neither of them has any idea they've met before until she walks into his office. FYI, this book is coming soon in audio, narrated by Shane East and Mary Ann Weathers!

What inspired you to write about someone who had a fling with an anonymous Scotsman?

I like to knock my characters off kilter and shove them beyond their comfort zone. Keely has been divorced twice and is done with romance. Evan is eleven years younger, so she decides a fling with a hot young Scot is just the thing to cheer her up. A quickie fling where they don't know each other's names provides the shock they both need when they meet again and offers opportunities for humor as they try to adjust to their new business relationship. There's also the instant steam factor since they already know what it's like to be together.

Tell us more about Keely O'Shea. What makes her tick?

Keely is forty-one (forty in the first chapter), so she's mature enough to know what she wants and doesn't want. She's been misused by men, which makes her distrustful of Evan. He likes to say she's bossy and polite at the same time.

What makes Evan and Keely such a great match?

They complement each other and understand each other too. Keely is used to being the boss, at work and in her past relationships, but Evan realizes she doesn't need a submissive man. He's just the right combination of determined and stubborn that she needs, and she's the kind of woman who won't let him get away with anything.

This is the sixth book in the Hot Scots series. Can it be read as a standalone? How do the other books in the series tie in with this one?

Each book in the series is designed as a standalone, though you'll appreciate the relationships between all the Scots even more if you've read the previous books. Anyone who subscribes to my newsletter receives a free gift that includes a MacTaggart family tree and shows which characters are in each book, plus lots more goodies. The premise of the entire series is that Scots meet Americans and sparks fly. 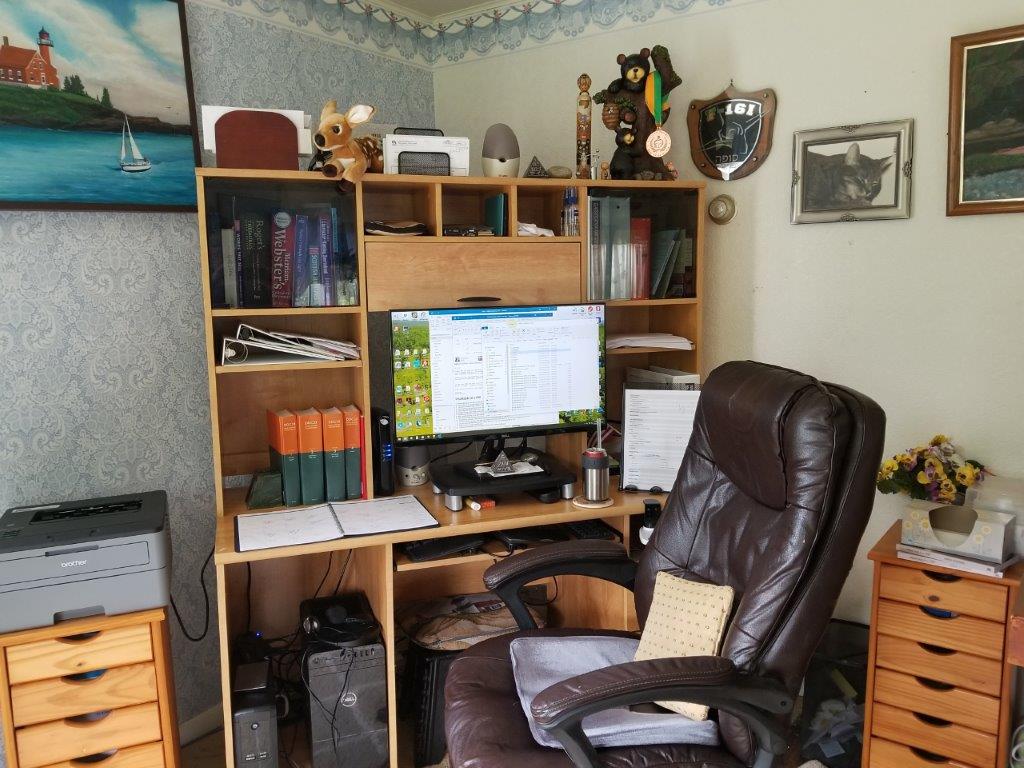 I make awesome blueberry pancakes. I also can read and write ancient Egyptian.

Readers say the story kept them at the edge of their seats. How did you pull this off?

Very carefully. Seriously, I work hard to make sure every chapter ends with something that makes you need to keep reading. Chapter One is a great example, but I wouldn't want to spoil anything by telling you the details.

What, would you say, is so appealing about a man in a kilt?

It's the allure of the age-old mystery: What's under the kilt? Evan has two answers for that question.

Oh yes, and I listen to them. If they're telling me "that's not right," I know I need to change tack with that character. Maybe it sounds strange, but I listen to those voices in my head.

Do you have any interesting writing habits? What is an average writing day like to you? I don't know if it's interesting, but I drink coconut almond bark tea while I write. I start writing first thing in the morning and write until my brain is wiped out. Then I do other types of work.

I usually work on two books at a time, but right now it's three books. They are Lethal in a Kilt (Hot Scots Book Seven), Natural Passion (a romantic comedy about a nudist retreat), and a paranormal romance (the fourth book in the Undercover Elementals series). 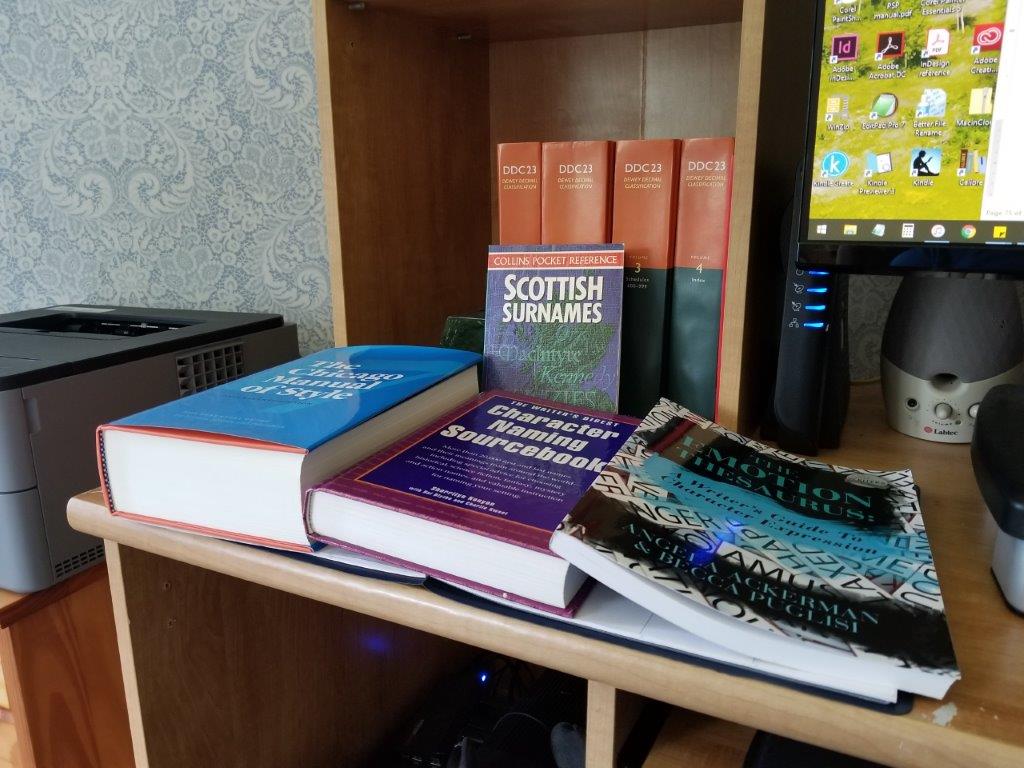 My website at AnnaDurand.com has all my books and the buy links for them, as well as information about upcoming releases. You can also subscribe to my newsletter there. And you can follow me on these sites too: 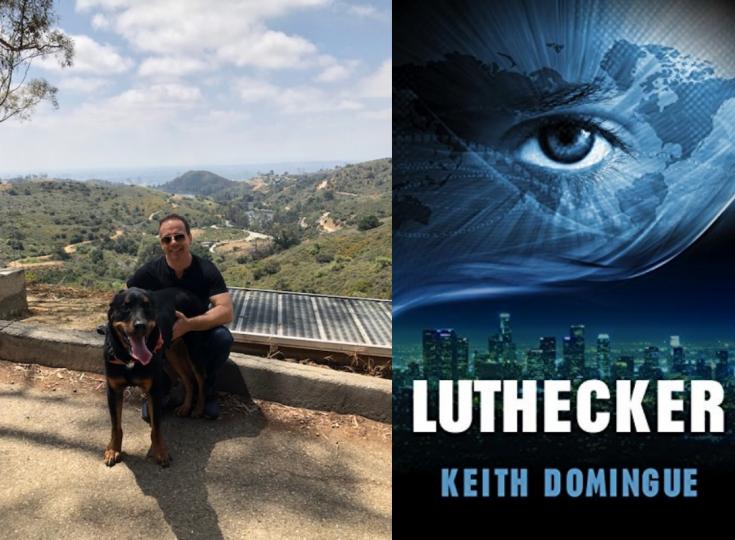 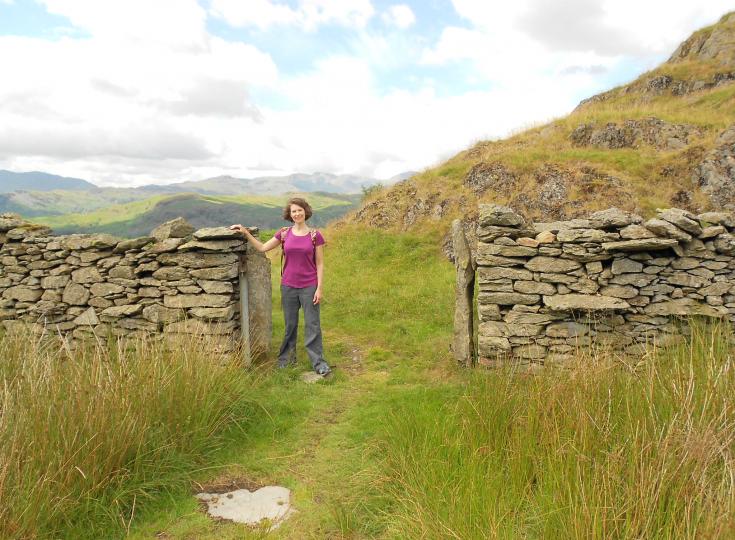 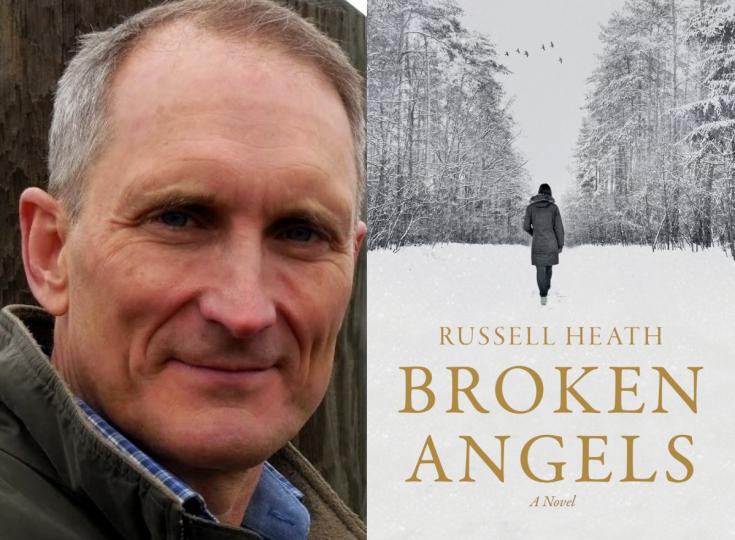 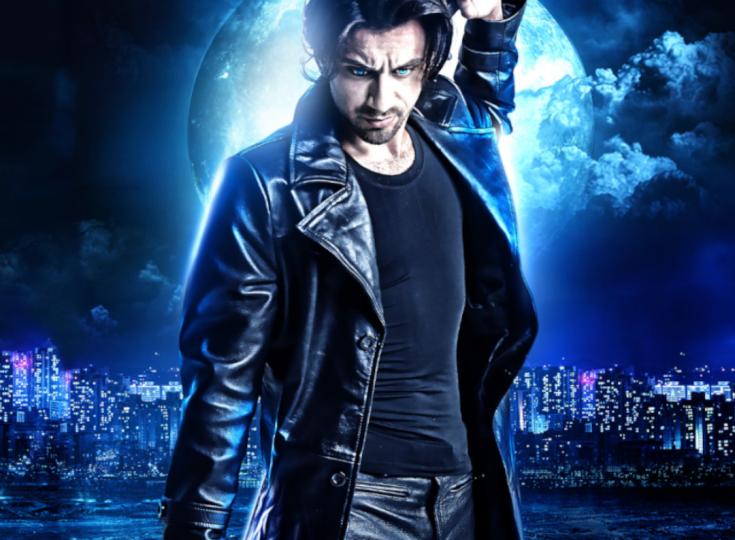