Branden Frankel - Writing About Sci-Fi and Life
Posted on 20th of April, 2016 by Naomi Bolton

Branden Frankel discovered a passion for writing after going through a divorce and a career change. He recently published his debut novel, Snowfall on Mars, which is a thrilling work of science fiction with a lot of heart. Frankel chats with us about how he creates complex characters, authorial intent and how Snowfall on Mars is a metaphor for his own life.

Tell us a bit about Snowfall on Mars - what is it about?

The story takes place on Mars twenty years after life on Earth was wiped out by nuclear war. At one point, there were about 50,000 settlers on Mars, but, as the story begins, that number is down to 500, divided between people just trying to survive, like the protagonist, and a cult. To make matters worse, a project intended to create a breathable atmosphere went horribly wrong, and so the planet is wracked by a perpetual acid snowstorm.

When Mars’ lead engineer is murdered, our hero, David Adler, investigates, unraveling a conspiracy by the cult and raising the possibility that life on Earth may exist yet. I’ll let readers find out the rest for themselves.

How, would you say, did you incorporate your personality into Snowfall on Mars?

Oddly enough, the book operates as a metaphor for a particularly difficult point in my life. My marriage fell apart, and I walked away from practicing law. My daughter was only about 14 months old at the time. The relevant metaphor there is the destruction of Earth — much of what I had worked toward was gone.

The question for me then — and for Adler in the book — is how to come to terms with profound loss and find new meaning in a life that wasn’t what you had planned. 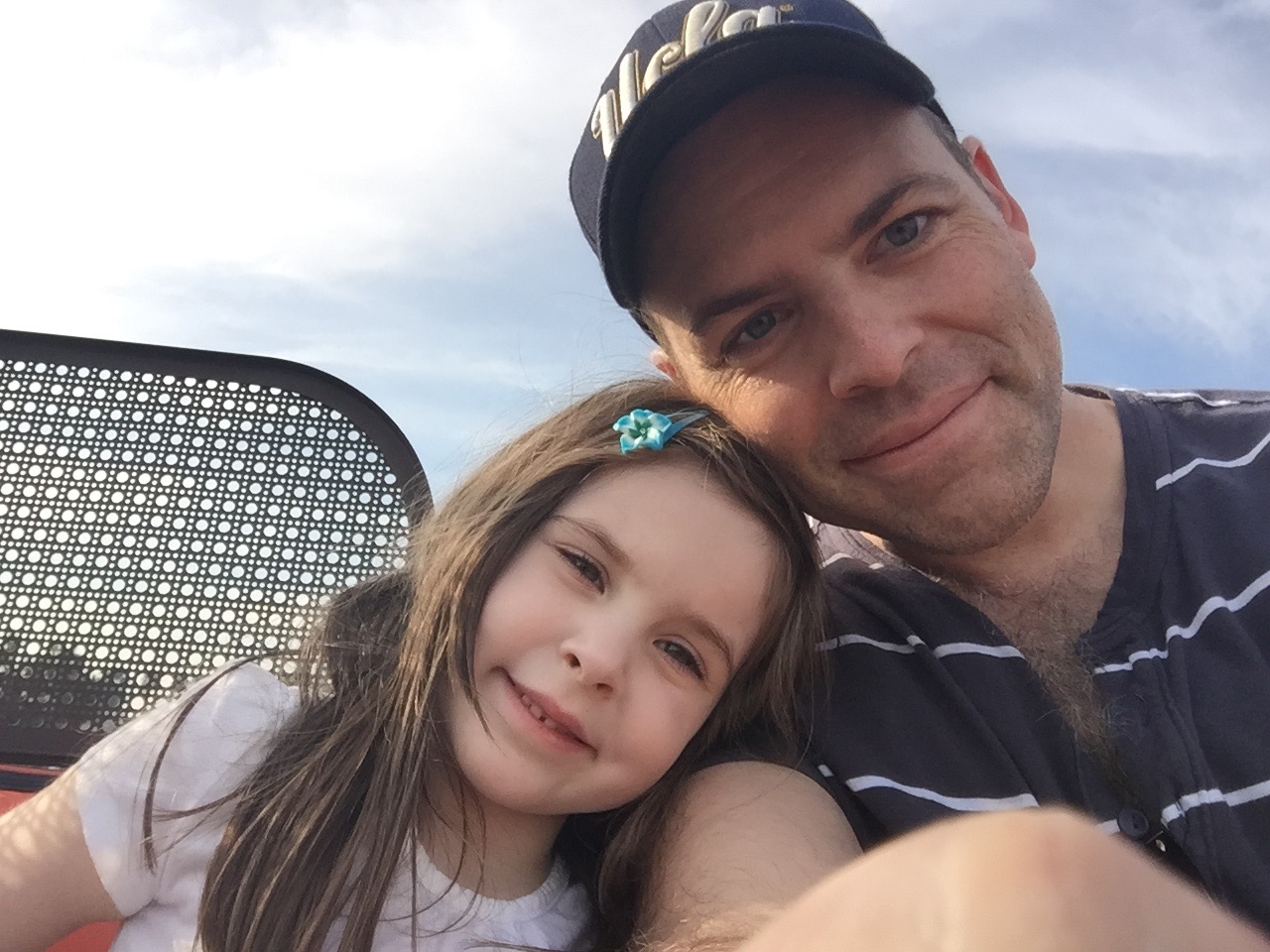 Snowfall on Mars is your first published novel. What was the experience like?

Wow. This is a tough question to answer. It was, on the one hand, extraordinarily difficult. I hadn’t really done much creative writing, and so it was a seat-of-the pants affair. It took me about two-and-a-half years from start to finish, and I mothballed it a few times over that period.

On the other hand, it’s one of the great experiences of my life and a source of pride. I came out the other side understanding a lot more about myself and just being a happier person overall.

Why Mars? What interested you about Mars as a planet?

It’s the only realistically habitable planet in the solar system other than Earth, and it’s close, relatively speaking. While my book isn’t hard science fiction, I like to think that it’s easy for the reader to suspend disbelief because the circumstances could be realized in the not-too-distant future.

If you could get a one-way ticket to Mars, would you use it?

Which authors and books inspire you?

When I was younger, I read everything Kurt Vonnegut had ever put down on paper. I think great writing combines weaving a masterful story while calling attention to what’s going on in our own world, and nobody did that better than Vonnegut. While I resisted reading the Harry Potter books until a year or two ago, I found that J.K. Rowling did much the same thing, while also building an amazing, enveloping world. For sheer escapism and intricate world-building, it’s definitely George R.R. Martin.

Your characters in Snowfall on Mars are very well-drawn and complex. How do you go about creating your characters?

Most of them are modeled after real people, so I’m more or less transcribing their complexity. Is that cheating?

I think another thing that made it perhaps easier to find my characters’ voices is the extremity of the circumstances in which they find themselves. Life is at once dreary and a constant battle for survival. You get to see people’s true colors when difficulties arise.

Is there a particular character whose voice you found it easiest to write in? Why?

Mort Udall is the town drunk, but before that he was an esteemed man of letters and a recognized leader. He’s the cautionary tale — what might happen to Adler if he isn’t capable of bringing meaning and order to a seemingly meaningless and chaotic existence. To make a long story short, I used Mort to voice my fears and Adler’s fears, and I had plenty to say on the subject.

What was your biggest challenge when writing Snowfall on Mars?

I didn’t outline the story, and so I occasionally wrote myself into a corner and would have to trash a chapter. Writing a novel is a huge undertaking, and during the times that I felt like I was going backward or, at best, running in place, I had a tough time keeping motivated.

Is there an underlying message in Snowfall on Mars? What does it say about mankind?

Haha, I'll let readers decide if there’s an underlying message or it says something profound about mankind. It has meaning for me personally, and I hope it has the power to touch some people on a visceral level.

How much do you think does authorial intent determine how a book should be interpreted?

I saw an interview with the writer George Saunders where he said — and I’m paraphrasing here — that it takes two people to create a story: the author to write the words and the reader to envision it. That’s the magic of books that you don’t get with movies or TV. Each time someone reads my story, it’s brand new. I think that’s great, and I have no desire to tell people how to experience Snowfall on Mars. I just want them to experience it.

Are you working on anything now? What’s it about?

I’m about a quarter of the way through a first draft of my second novel, tentatively titled Ellipse. The basic idea is that an inhabited alien planet gets thrown from its sun, and, after wandering through the blackness of space for 100,000 years, it gets caught in the orbit of our sun. There’s a lot more to it than that. I’m hoping to have it done by the end of the year.

Where can readers interact with you or find out more about your work?