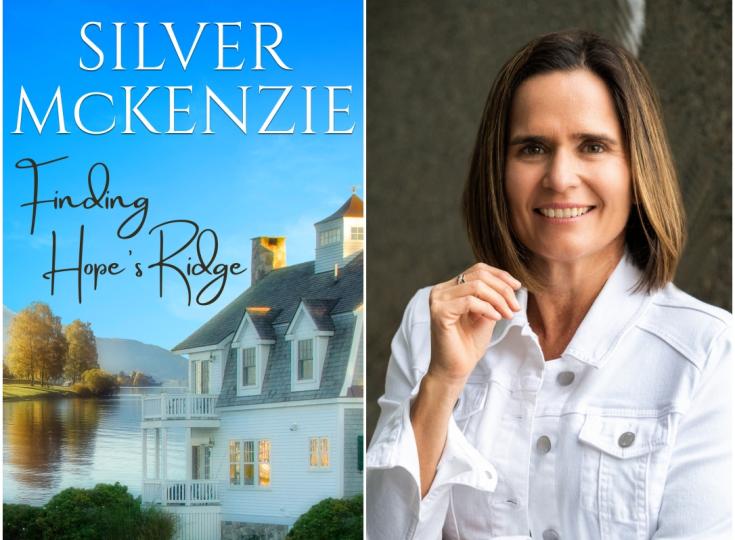 SILVER MCKENZIE is a pen name of women's fiction and domestic thriller author, Louise Guy. Louise decided to write the Hope's Ridge series under a pen name as while the series sits nicely in the women's fiction category, the books have a stronger romantic storyline than her other women's fiction titles which tend to have more intrigue and suspense. The Hope's Ridge series is also set in a fictional US town so the books are written in US English compared to Louise's other books that are set in Australia and use Australian English. She also decided Silver was a pretty cool name and it might be the only chance she has to name herself! Silver has lived in the UK, New Zealand, and Australia as well as having traveled to over thirty countries. Today, Silver and her husband are permitted to share a home in Queensland, Australia, with their two sons and a rather bossy, but beautiful cat named Pud. Silver's venture into writing romantic women's fiction is a result of her love of reading, writing, and exploring women’s emotions and relationships. As our Author of the Day, she tells us all about her book, Finding Hope's Ridge.

Please give us a short introduction to what Finding Hope's Ridge is about.

Finding Hope’s Ridge is the story of Asha Jones and Zane Larsen. The two main characters were friends in high school but following a disastrous prom date have not spoken since. Now, ten years later Asha is busy expanding her business in Hope’s Ridge and Zane returns to his hometown suffering from PTSD. Asha makes the decision to forgive Zane for his behavior ten years earlier and move on, however when he teams up with the local property developer who is doing his best to shut Asha’s business down, sparks fly again!

The Netflix series, Virgin River, inspired this story and series. I loved the first season of Virgin River.

Tell us more about Zane Larsen. What makes him tick?

Zane has returned to Hope’s Ridge after suffering a traumatic bank hold-up that has left him with PTSD. His family owns the Mill in Hope’s Ridge and he’s returned to the small town hoping to recover and re-energize himself. He has no intention of staying long-term, or falling in love, yet both of those scenarios are very likely!

I’m not sure they are secret skills, but I am a very keen golfer. I used to play about twenty years ago, but then had kids and that put golf on hold. I’ve taken it back up in the last six months. I play off a handicap of 14 and am hoping to get into single figures in 2022! I also kayak, mountain bike, surf and love hiking. As you can see, I am a very outdoorsy person – I’d love to live in Hope’s Ridge actually. Maybe I need to introduce a golf course into a future book!

What makes Asha Jones so special?

Asha is feisty, independent, and incredibly loyal. To top it off she has an adorable Birman cat named Max. I’ll attach a photo of my “assistant” to show you why this is special to me!

What appeals to you about second chance love?

Second chance love shows the ability of characters to forgive, to spend more time understanding the other person, and to show that they have grown in their own person and moved on from whatever past hurts kept them apart.

The cover has changed twice now for Finding Hope’s Ridge. The current cover came about when I decided I wanted the books to reflect more about the town and surroundings, rather than putting the characters on the cover. I feel this allows the reader’s imagination to paint a picture of the characters rather than having them on the cover.

Readers say that this book evokes heavy emotions at times. Was this intentional?

I like to explore my characters in-depth, so this often does dig into the emotions. Both Asha and Zane are navigating difficult times and I’m glad that the impact this is having on them is coming through to the reader. I’d like to think that some of the emotion that the reader is feeling is the love and kindness shown by the characters and particularly the secondary characters such as Steph and Charlie. Happy tears at times are a big plus when reading Hope’s Ridge!

Definitely! Charlie Li in particular. A 96-year-old-man was never part of the plan for Hope’s Ridge, yet he has quickly become a reader favorite with some of the outrageous things he says and does!

Why did you pick a small town as the backdrop for your story?

The influence of Virgin River certainly played a part in this. I also liked the idea of creating a fictional small town that I would love to live in.

I usually work out the main character’s names and backgrounds and give them an issue to overcome. Then I see what happens!

My writing day varies depending on which pen name I am writing in. I write as Silver McKenzie and Louise Guy. Louise writes women’s fiction and domestic suspense. If I’m working on a first draft, then I will write 3-4K words before I allow myself to do anything else. My workday is 8-10 hours, but this is a flexible time that starts early, will be broken up with dropping kids to school and other tasks, and may go well into the night depending on what I am working on. 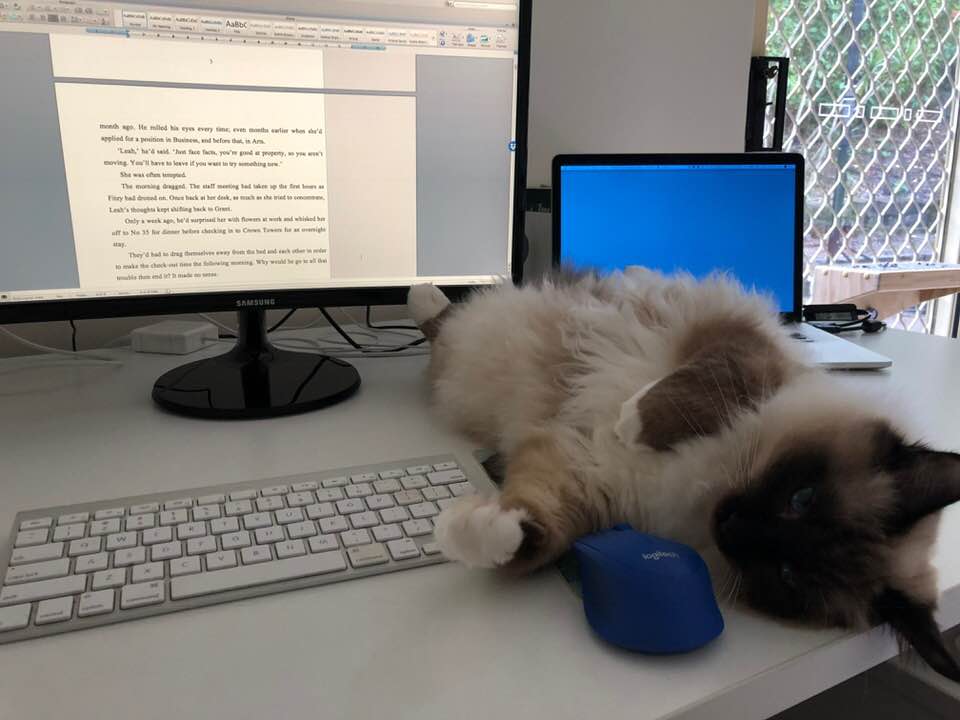 Right now, I am planning out the fifth book in the Hope’s Ridge series and working on a second draft of my next Louise Guy book – A Sister’s Secret.

Readers can visit me at www.silvermckenzie.com.au or on Facebook - www.facebook.com/silvermckenzieauthor. If they are interested in finding out more about the books I write as Louise Guy then they can find her at www.louiseguy.com