Steven M Cross - An Intense Read Featuring Teens and their Challenges
Posted on 28th of January, 2020 by Naomi Bolton 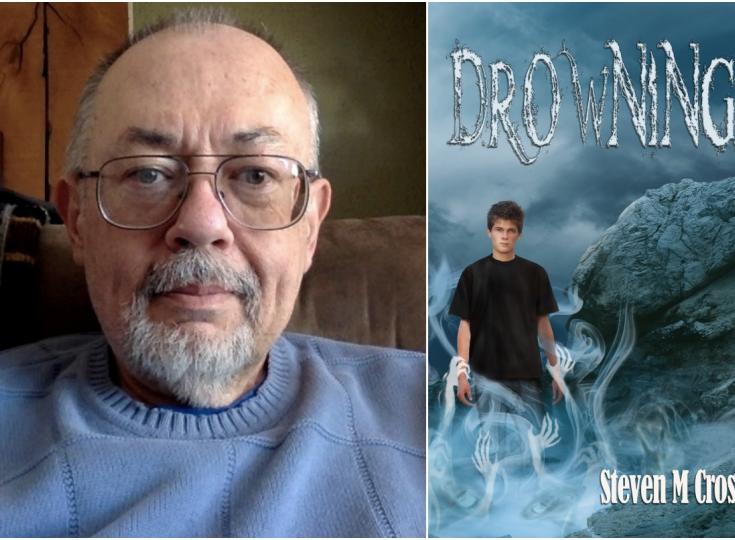 Steven Cross remembers his first literary success, a play about a wolfman that his English class read. Cross, born in Missouri, has published plays, novels, and poetry and done well in some screenwriting competitions, most recently as a quarterfinalist in The Bluecat Screenwriting competition, considered one of the best in the country. Cross often writes about mental illness. He is an example of how a person can overcome mental illness and succeed. His young adult book Drowning covers bullying and mental illness and is a must-read for teenagers, parents, and teachers. As our Author of the Day, Cross tells us all about this book.

Please give us a short introduction to what Drowning is about.

Drowning is about Dean Knight, a teenager who has a mental illness. He has enough trouble coping with his mental illness, but when he gets in trouble and has to move to a different town, bullies torment him and he must deal with them too. There are also family secrets, skeletons in the closet that won’t stay buried -- literally. Dean sees and talks to his dead father. Many of these family secrets come to light in a dramatic, surprising climax to the story.

What inspired this book? Was there something in particular that made you want to tackle this?

My writing usually starts with an idea or a theme or maybe a character. It varies. Once something slips into my mind, I keep it there and let it simmer. This book was inspired by a variety of things. I’m bipolar, and I think people who aren’t bipolar can’t understand what it means to be bipolar. I’ve also been bullied, and over 40 years later, I still remember many of the incidents in vivid detail. When I was in junior high, a friend committed suicide. That became part of this story too. I am a retired teacher, so I was around teenagers all the time and saw some of the turmoil that they went through. That turmoil found its way into Drowning. All of these experiences simmered in my mind for years. I never forgot them. My character Dean started to take shape and then I started building the story. The ideas had simmered so long that they finally became a stew. That’s pretty standard for me. I get an idea and I let my mind work on it until I think I can make something of it.

Tell us more about Dean Knight. What makes him tick?

Bullying is a central theme in this book. Why?

Bullying leaves a scar on people that doesn’t go away. I bet if you asked people to describe a time when they were bullied, all of them could … in vivid detail. Bullying makes its victims feel like they are less than human, like they are worthless. I have spent most of my life trying to “prove” I am not as dumb as the people who bullied me made me feel. Bullying is not just “kids being kids.” It’s vicious and it marks someone forever.

Readers say that they found Dean's thoughts and feelings somewhat difficult to read about. Was this intentional?

I sincerely hope that people found Dean’s thoughts and feelings difficult, and I hope they thought about what it would feel like if they had them too. Bipolar disorder is not comfortable. Neither is being the victim of bullies. Maybe if people started feeling uncomfortable about how Dean and thousands upon thousands of other people felt, then maybe they would start treating them better.

I don’t think I really have any secret skills, but there is one thing I used to do. I taught seniors, and every year when it came close to their graduation time, I tried to inspire them. Once a day for about the last month of class, I’d make up a short saying – a memorable quote kind of thing – that I hoped would make them think. I posted many of my #crossbytes on Twitter.

I think people can choose to be kind or they can choose to be cruel to someone or something that is different or hard to understand. The problem about cruelty is that once one person acts cruelly, others think they can too. Fortunately, I do think it can work the other way too. Kindness can spread too.

I tend to write in tangents, so this question is difficult to answer. I think the character that most surprised me was Ella, Dean’s love interest (kind of). She’s one of those unpredictable characters who never acts the way you think they will. Heck, she even surprised me more than once. I didn’t know if I wanted her to be a positive character or a negative character, so I made her both.

Why did you title this book "Drowning?"

I usually try to come up with titles that have two layers, a physical kind of layer and a mental/emotional one. In the book, one character drowns, so that’s the physical layer, but I also think about how there are times when people feel like they’re drowning in a swirling sea of emotion and mental anguish. They can’t breathe because all of the turmoil keeps pushing them under.

I think writers always base characters on bits and pieces of real people but not 100% on one person unless they’re writing a biography or autobiography. Dean is part me and part people I have known. Same goes for the bullies. I definitely remembered my tormentors when I wrote about the bullies. The characteristics of real people are important. I pick and choose, exaggerate and extrapolate, contemplate, and then create.

Dee, Dean’s twin sister, was the most challenging for me. I knew what I wanted her to be, and I knew what I wanted to happen to her. I also knew that she could become a stereotype if I didn’t find ways to fully develop her. I think what made her come together for me was when I quit trying to write about what I thought she ought to be and focused on what she did – especially the way she interacted with Dean. Once I focused on what she did, I could then move on to what she thought. She became a bigger character with every revision.

The only interesting writing habit I have is that I have no writing habits. Being bipolar, I have trouble focusing at times. I’ve also been a teacher and have had a lot of work throughout the years with essay grading and the like, so I never could really establish any habits. I might write for three hours a day for a full week and then write nothing for another full week. So, I don’t really have an average writing day either. When I’m on a roll though and I feel like I’m in a groove, I can usually write for three or four hours before I have to quit. The only other thing is that I like to use a fountain pen to write something before I type it. There’s something about the physical interplay of pen, paper, and hand that also engages my mind.

Right now I’m working on a book/screenplay that I’m calling, “I Seen the Light.” It’s for middle grade readers. I finished the first draft of the book, and now I’m following a different path in the revision process. I’ve experimented with writing screenplays before and have had a little bit of luck with them. I find that writing screenplays improves my novels. I’m also working on the sequel to Drowning which I am tentatively calling Drifting. It’ll be the last book of the series. 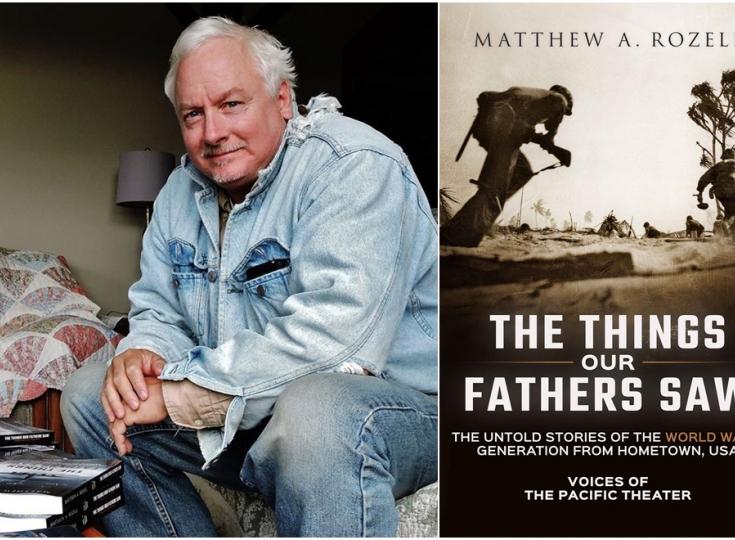 Matthew Rozell - History is Just one Person Away 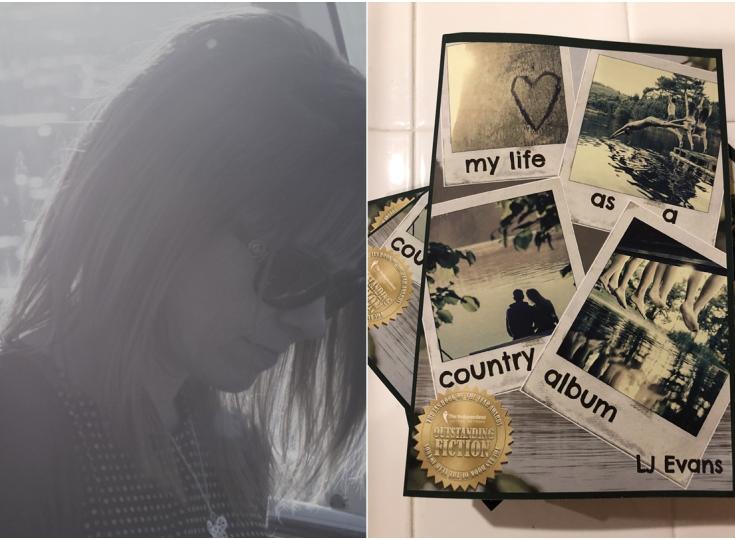 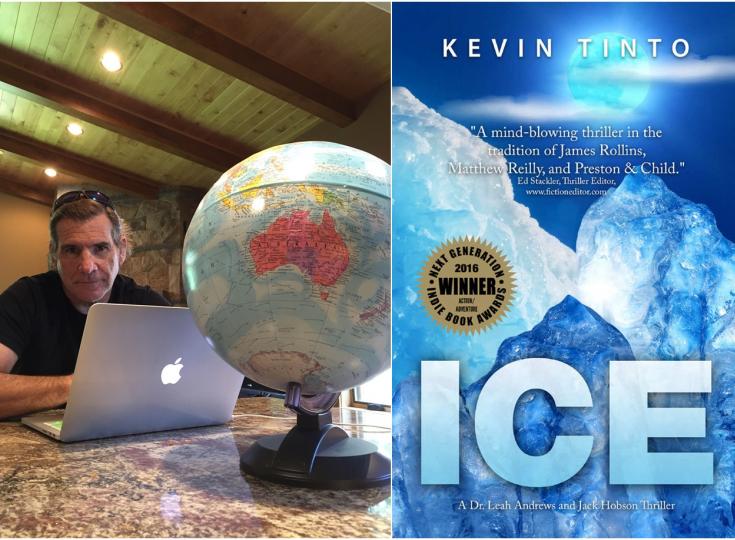 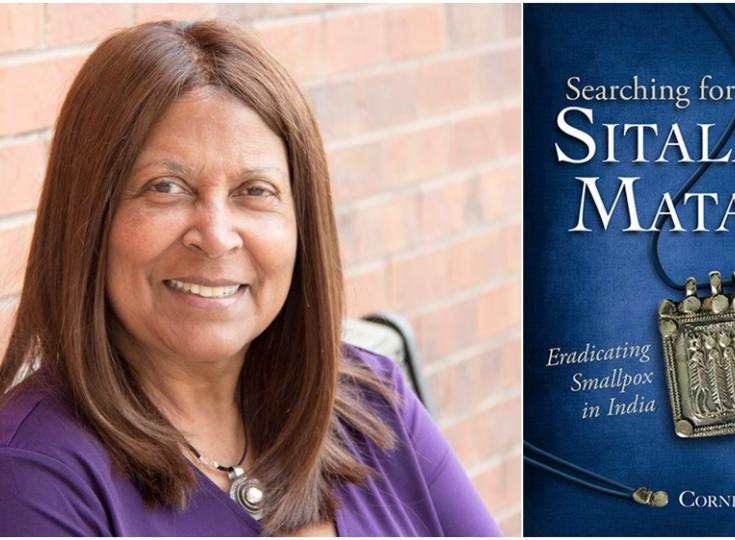