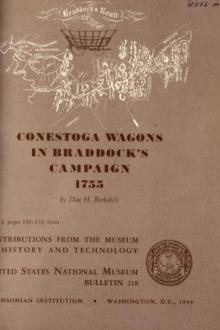 More than 200 years have passed since the Pennsylvania farm wagon, the ancestral form of the Conestoga wagon, first won attention through military service in the French and Indian War. These early wagons, while not generally so well known, were the forerunners of the more popular Conestoga freighter of the post-Revolutionary period and also of the swaying, jolting prairie schooners that more recently carried hopeful immigrants to the western territories.

ound ourselves every day less able to undertake the extra-ordinary march we were to perform.

Braddock soon appointed a Wagon Master General, and under him wagon masters, horse masters, and drovers. By his order, horses were to be mustered both morning and evening. When the men made camp, the wagons were to be drawn up in a single line along the road, with an interval between companies. The horses were then turned into the woods to feed, surrounded by a line of sentinels who were not to permit any horses to pass them.

By June 16, when the first brigade reached Little Meadows, Braddock realized that the advance of his column was being retarded and his troops weakened by the number of wagons in his train.[36] Washington, who had profited from his 1754 experiences in Pennsylvania, previously had recommended that Braddock use more pack horses and fewer wagons.[37] It became obvious that wagons, while ordinarily superior to pack animals, lost this advantage if the roads were not sufficiently opened to

The 1893 Duryea Automobile In the Museum of History and Technology 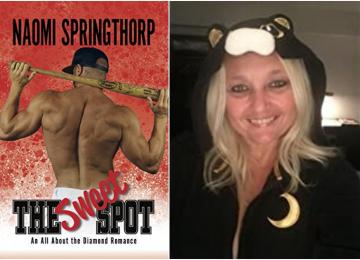