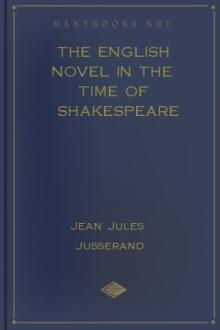 said to be English. But these plates were in fact a product of Italian art, being the work of Girolamo Porro, of Padua; they are to be found in the Italian edition of Ariosto published at Venice in 1588, and in various other editions. The English engraver, Thomas Coxon (or Cockson), whose signature is to be seen at the bottom of the frontispiece, only drew the portrait of Harington in the space filled in the original by a figure of Peace. Coxon, according to the "Dictionary of National Biography" and other authorities, is supposed to have flourished from about 1609 to 1630 or 1636. The date on this plate (1st August, 1591), shows that he began to work nearly twenty years earlier.

It must be added that this portrait of Harington has an Italian softness and elegance, and differs greatly in its style from the other portraits signed by Coxon (portrait of Samuel Daniel on the title-page of his Works, 1609; of John Taylor, "Workes," 1630, etc.). It is possible that Harington's portrait was merely drawn by C 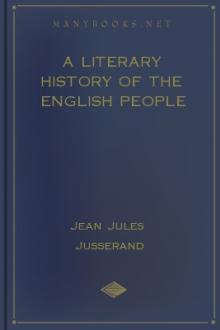 A Literary History of the English People

With Americans of Past and Present Days 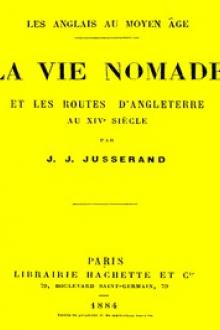 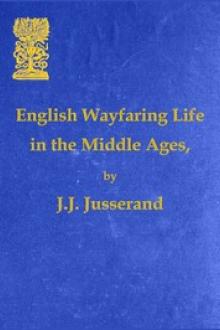