Chanticleer
A Thanksgiving Story of the Peabody Family 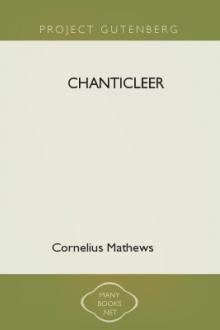 Chanticleer
A Thanksgiving Story of the Peabody Family

Shall the glorious festival of Thanksgiving, now yearly celebrated all over the American Union, (said the author to himself one day,) be ushered in with no other trumpet than the proclamations of State-Governors? May we not have a little holiday-book of our own, in harmony with that cherished Anniversary, which, while it pleases your fellow-countrymen, should it have that good fortune, may acquaint distant strangers with the observance of that happy custom of our country? With the hope that it may be so received, and as a kindly word spoken to all classes and sections of his fellow citizens, awakening a feeling of union and fraternal friendship at this genial season, the writer presents this little volume of home characters and incidents.

ugh a feathery range of graceful locusts. They were too far off to be distinctly made out, but it was to be inferred that they were travellers from a distance, for one of them held against the light some sort of travelling bag or portmanteau; one of them was in female dress, but this was all they could as yet distinguish. Various conjectures were ventured as to their special character. They were unquestionably making for the Homestead, and it was to be reasonably supposed they were Peabodys, for strangers were rare upon that road, which was a by-way, off the main thoroughfare.

The family gathered on the extreme out-look of the balcony, and watched with eager curiosity their approach, which was slow and somewhat irregular--the man did not aid the woman in her progress, but straggled on apart, nor did he seem to address her as they came on.

ARRIVAL OF THE MERCHANT AND HIS PEOPLE.

"It is William and 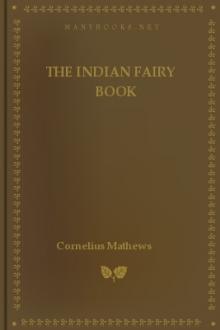