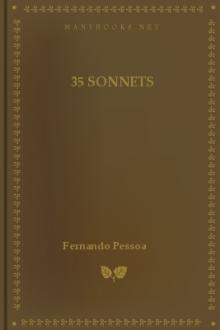 That saw the Possible like a dawn grow pale
On the lost night before it, mute and vast.
It dates remoter than God's birth can reach,
That had no birth but the world's coming after.
So the world's to me as, after whispered speech,
The cause-ignored sudden echoing of laughter.
That 't has a meaning my conjecture knows,
But that 't has meaning's all its meaning shows.

We are in Fate and Fate's and do but lack
Outness from soul to know ourselves its dwelling,
And do but compel Fate aside or back
By Fate's own immanence in the compelling.
We are too far in us from outward truth
To know how much we are not what we are,
And live but in the heat of error's youth,
Yet young enough its acting youth to ignore.
The doubleness of mind fails us, to glance
At our exterior presence amid things,
Sizing from otherness our countenance
And seeing our puppet will's act-acting strings.
An unknown language speaks in us, 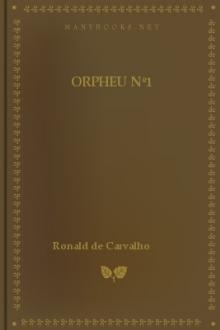 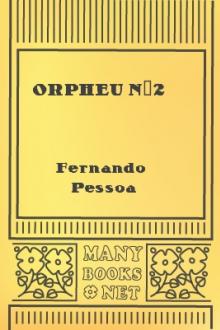 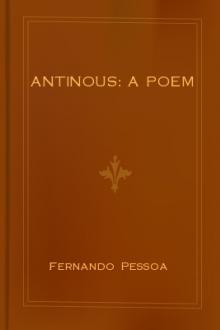