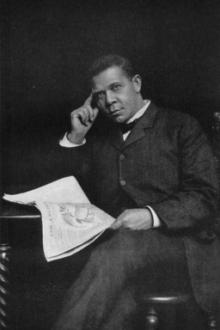 With a Preface by Theodore Roosevelt.

Mr. Washington feeding his chickens with green stuffs raised in his own garden 306

Mr. Washington in his onion patch 306

BUILDER OF A CIVILIZATION

THE MAN AND HIS SCHOOL IN THE MAKING

It came about that in the year 1880, in Macon County, Alabama, a certain ex-Confederate colonel conceived the idea that if he could secure the Negro vote he could beat his rival and win the seat he coveted in the State Legislature. Accordingly, the colonel went to the leading Negro in the town of Tuskegee and asked him what he could do to secure the Negro vote, for Negroes then voted in Alabama without restriction. This man, Lewis Adams by name, himself an ex-slave, promptly replied that what his race most wanted was education and what they most needed was industrial 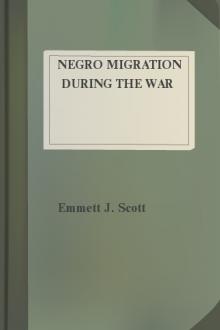 Negro Migration during the War