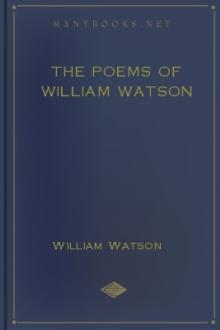 , with rampant paws, And bleatingly withdraws; March,--'tis the year's fantastic nondescript, That, born when frost hath nipped The shivering fields, or tempest scarred the hills, Dies crowned with daffodils. The month of the renewal of the earth By mingled death and birth: But, England! in this latest of thy years Call it--the Month of Tears. "UNDER THE DARK AND PINY STEEP"

Under the dark and piny steep We watched the storm crash by: We saw the bright brand leap and leap Out of the shattered sky.

The elements were minist'ring To make one mortal blest; For, peal by peal, you did but cling The closer to his breast.

[A Viennese gentleman, who had climbed the Hoch-König without a guide, was found dead, in a sitting posture, near the summit, upon which he had written, "It is cold, and clouds shut out the view."--Vide the Daily News of September 10, 1891.]

So mounts the child of ages of desire, Man, up the steeps of Thou 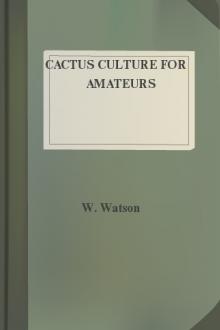 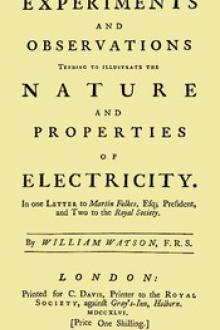