Charles Lemoine - Books that are Fast Paced and Intense
Posted on 17th of January, 2019 by Naomi Bolton 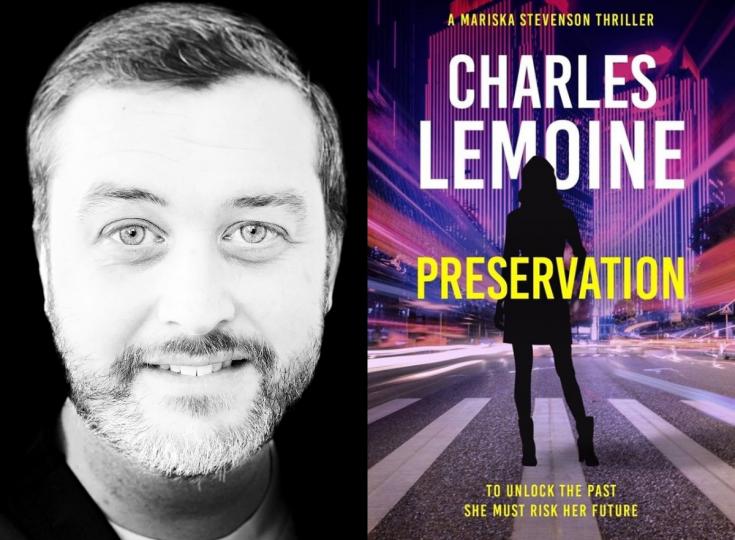 Charles Lemoine is a Midwest transplant to the land of sunshine and warmth. A traveler and collector of fine things, he met his better-half in the City of Angels. When he's not trying to save the world, one dog at a time, he spends his time drinking coffee, eating pizza, and playing with their three adorable rescue-dogs. As our Author of the Day, he tells us all about his novel, Preservation.

Please give us a short introduction to what Preservation is about.

Preservation is set at the La Brea Tar Pits in Los Angeles. The Page Museum houses a set of remains that were discovered in 1914. They are of a woman and small dog that was entombed in the tar around 14,000 years ago. Little is known about her since limited research has been completed due to the controversy surrounding the remains. Local indigenous peoples have wanted her return, but the museum contends no one has proof of her origins to have her returned. This book is a story of a female paleontologist who has become obsessed with fleshing out this woman’s story, all the while not knowing her own heritage and background.

Tell us more about Dr. Mariska Stevenson - what makes her tick?

She is a headstrong scientist that is driven for answers. She loves her adopted family more than her own life, but she feels compelled to study and find the La Brea Woman’s remains—even if it proves to put her own life and those around her at risk.

What inspired you to write about ancient human remains in the La Brea Tar Pits?

I went to visit the La Brea Tar Pits a few years ago. I went on the tour and the woman giving it knew her stuff. She rattled off facts about these extinct animals as if it was everyday knowledge. I raised my hand and asked about the La Brea Woman and she froze. She had to think about the right words to use before continuing. She was clearly uncomfortable about the topic and it made me curious as to why. The more I researched, the clearer this story came to me. I HAD to write it.

Why did you title this book "Preservation"?

I liked the play on words. Preservation has multiple meanings when it comes to this book. The ancient remains and creatures found in the tar have been preserved through time. And Mariska is in the fight of her life to preserve her own life and the lives of her loved ones.

I am somewhat of an artist. Definitely not a professional, but I love to dabble in glass mosaics. The shinier the better.

Readers describe the book as "fast paced and intense." How did you pull this off?

It was a wild ride in my head. I honestly had to slow the pace down during the writing to make it more realistic for the audience. In my mind…it was like that classic late 1990’s adventure movie playing out. I grew up on these movies and books and have always wanted to bring to life one of my own.

How much research did this book require from you and what was the most interesting aspect of your research?

I did quite a bit of research for this book. I don’t know what a normal amount would be to compare my efforts to, but I spent many sleepless nights online researching. I enjoyed learning about the extinct creatures found inside the tar pits. Not to mention the extinct plant life, seeds and spores, found there. Some of the research involving DNA became overwhelming at times. I am by no means an expert or a scientist and I tried to include enough to sound plausible, but not too much to bore or annoy the reader. Not everyone likes reading a scientific textbook and so I kept it light.

Honestly, all my characters started doing their own thing. It became frustrating at times keeping track of what they were doing, but at the same time exciting—even for me. The character Theresa in the book was the one that took a few unexpected turns and ended up somewhere other than I had planned. That was fun.

Take more creative writing courses in school. They would have been very helpful when I decided to take on writing novels as a career.

I didn’t realize how hard it was to build an audience. I’m not very technologically savvy and so building websites, newsletters, and a brand has been difficult for me. Each passing year I get better and learn more and I will eventually figure it all out—probably just in time for everything to change.

I tend to write an hour a day and then on the weekends I’ll spend three hours a day. I don’t have any special habits, but I do some of my best work with my headphones on at Starbucks. The energy there helps me focus for some reason—not to mention I love their coffee.

Are you a pantser or a plotter? Do you work out the plot of a book before you start to write?

I have written one book as a pantser and two as a plotter. Now the interesting thing is that when I plot out a novel it rarely ends up the way the general outline had to begin with. I often plot 5 to 10 chapters out and then refocus and redirect as needed. The characters often have a mind of their own so I’ve learned not to try and force the outline.

I am currently working on sequels to a few of my novels. I have partial manuscripts completed for three separate series I have created. All pretty different from one another as I have a wide variety of interests.

I have an Amazon author page. https://www.amazon.com/Charles-Lemoine/e/B0726259JH 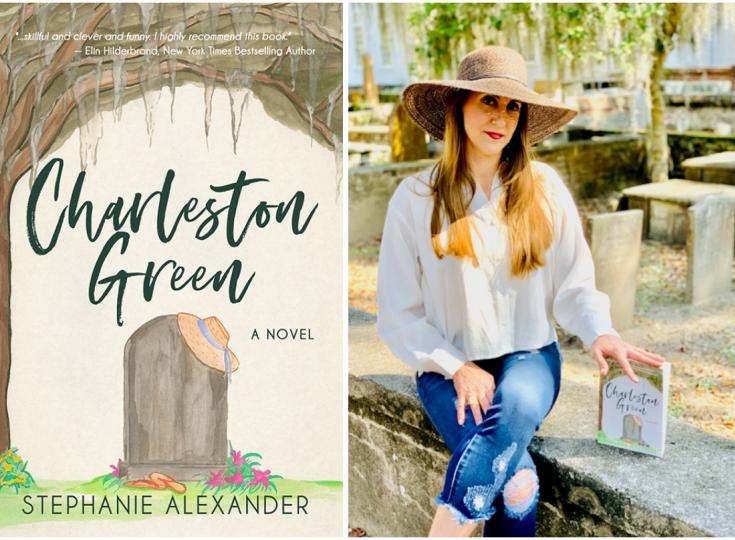 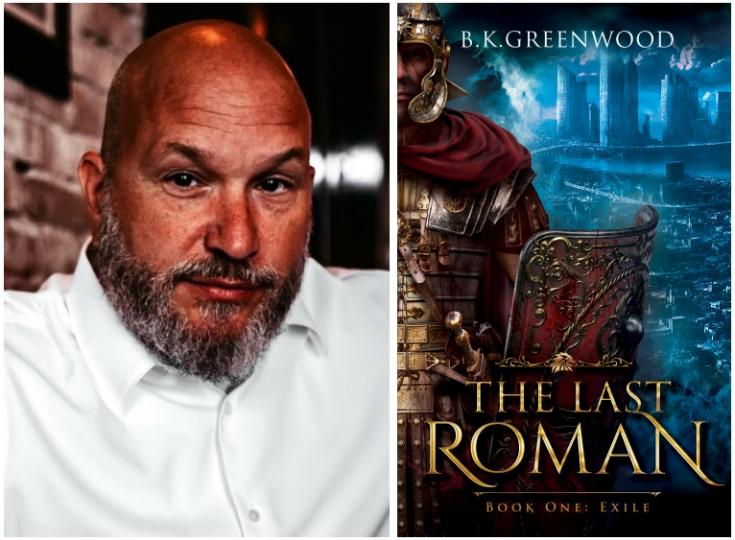 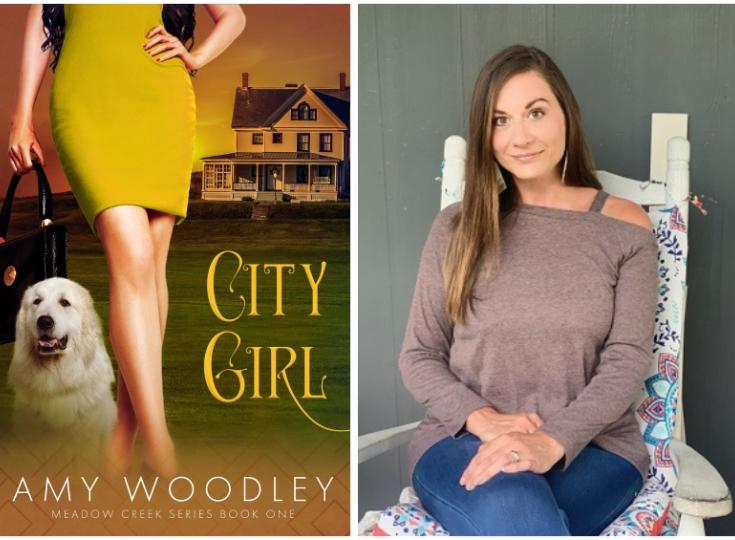 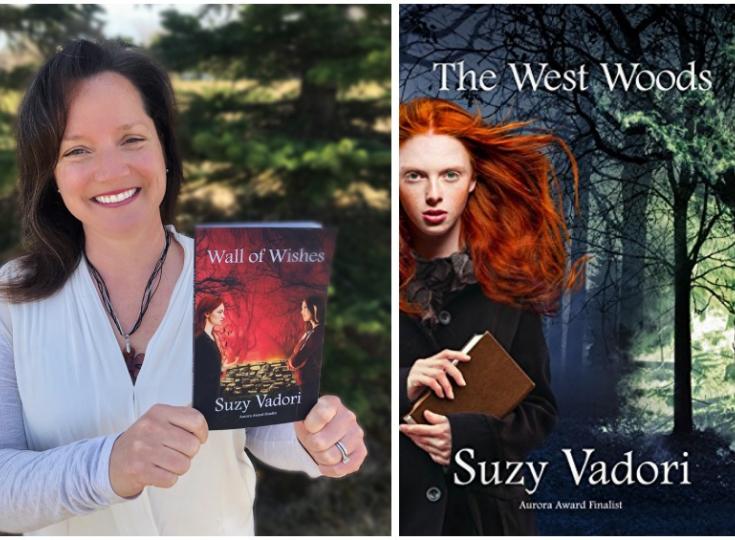