Christian White - Mystery/thriller Set Against the Backdrop of an Eerie Island Town
Posted on 30th of May, 2020 by Naomi Bolton 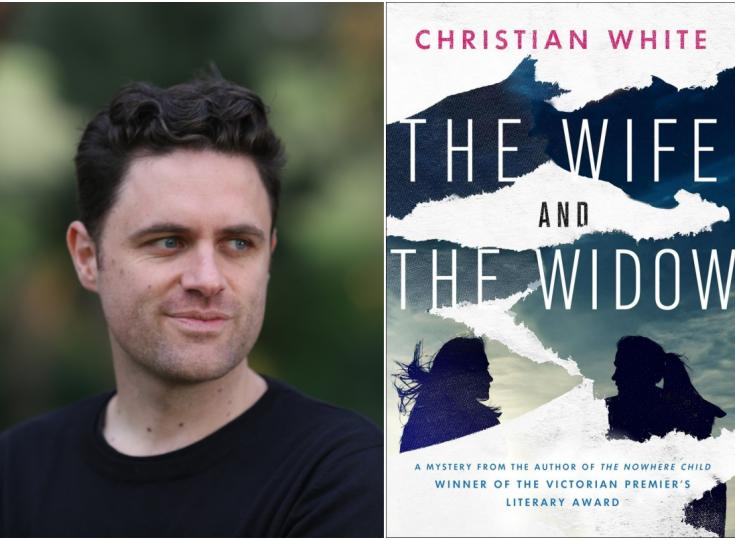 Christian White is an Australian author and screenwriter. His debut novel, The Nowhere Child, won the Victorian Premier’s Literary Award for an Unpublished Manuscript. He co-created the television series Carnivores, currently in development with Matchbox Pictures and Heyday TV, and co-wrote Relic, a psychological horror feature film to be produced by Carver Films (The Snowtown Murders, Partisan). Born and raised on the Mornington Peninsula, Christian had an eclectic range of ‘day jobs’ before he was able to write full-time, including food-cart driver on a golf course and video editor for an adult film company. He now spends his days writing from his home in Melbourne where he lives with his wife, the filmmaker Summer DeRoche, and their adopted greyhound, Issy. He has a passion for true crime podcasts, Stephen King and anything to do with Bigfoot.  As our Author of the Day, he tells us all about his book, The Wife and the Widow.

Please give us a short introduction to what The Wife and the Widow is about?

The Wife and the Widow is a mystery/thriller set against the backdrop of an eerie island town in the dead of winter. It’s told from two perspectives: Kate, a widow who discovers her late husband had a secret life, and Abby, an island local who is forced to confront the evidence that her husband might be a killer. But nothing on this island is quite as it seems, and only when these women come together can they discover the whole story about the men in their lives.

Was there something in particular that inspired this story, that made you want to tackle this?

When an idea forms in my brain, it’s usually a culmination of several different things I’ve been researching/obsessed with. For example, my first novel, The Nowhere Child, combined my interest in how memory works and my bizarre fascination with Pentecostal snake handling! With The Wife and The Widow, I wanted to explore the idea of secret lives and identities, and what might happen if you discovered those closest to you had been leading a secret life.

Why did you pick an eery island town in the dead of winter as the backdrop for your story?

I spent some time living in a summer town, and life always felt a little creepy when the summer people drifted away, restaurants closed, and only the locals remained. I liked to imagine what might happen if someone was murdered and everyone in town became a suspect.

Did you plan out all the twists before you started writing, or did some of it just "happen" along the way?

I won’t give anything away, but there’s a substantial twist that was very tricky to pull off (if you’ve read it, you know exactly what I mean) so I started with a very detailed plan, which quickly went off course. I like to write knowing the general direction I’m heading in, but my plans are always fluid. If I feel like a character is pulling against what I want them to do, I follow them, and they always lead me to the most interesting and true places.

Readers say this book was extremely tense and kept them at the edge of their seats.  How did you pull this off?

I spend a lot of time rewriting, and a good deal of that means cutting all the fat from my manuscript until every single scene propels the plot forward in some way. I also end each chapter as if the book is a TV show cutting to a commercial break. I want people rushing back from the bathroom before the show starts again.

I’ve always wanted to be a writer, but it took me a long time to get there. Before I could write for a living, I worked a long list of dead-end jobs. What kept me pushing forward was how much I love the craft.

The Nowhere Child was really well received. Did you fear suffering from second novel syndrome when writing The Wife and the Widow?

Absolutely. When I wrote The Nowhere Child I had all the time I needed and didn’t think anyone would ever actually read it. With The Wife and The Widow, I had two things I didn’t have before: a deadline and an audience. For a while I was convinced my second book would expose me for the fraud I really am, but somehow, I pushed through, and most people say they like my second book better than the first, which is a huge relief.

Executing the twist. I can’t elaborate without spoilers.

The Wife and The Widow asks the question: how well do we really know the people we love? Why did you want to explore this theme?

One of my biggest fears is learning the people closest to me are lying about something huge and fundamental. The Wife and The Widow was about facing that fear and delving into it.

When starting on a new novel, what is the first thing you do?

Before I sit down to write, I usually go for a long walk with my dog and start to visualize who the main character is, what they do for a living, what they’re like. Then I clean my desk and write a really rough outline from start to finish, leaving lots of plot points blank. Then I just start to fill it all in.

I usually get up early and get an hour or two of writing in before my wife and dog wake up. Then I go for a walk, do some more writing, and I’m usually finished for the day around two p.m. 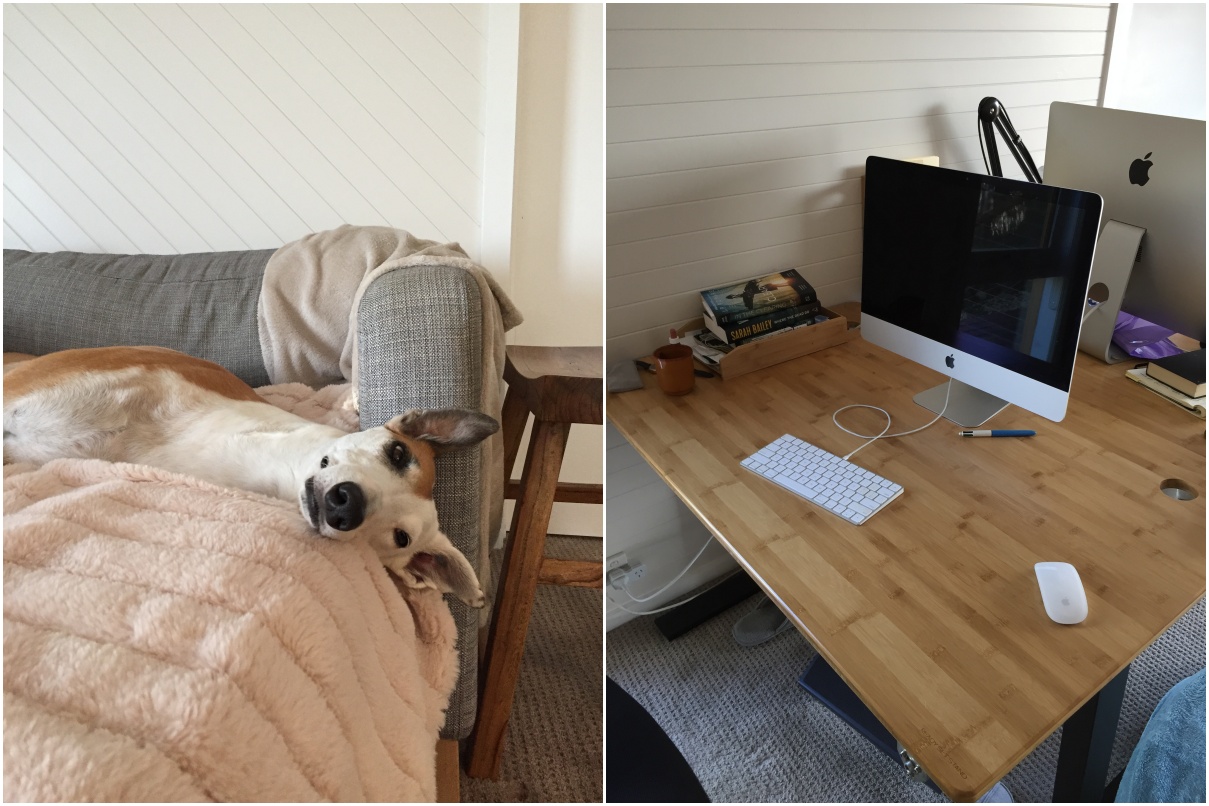 Along with my two novels, I also wrote an audio novella for Audible called Second Skin, a feature film called Relic, which comes out in July, and a Netflix series due out early next year. All this info and more can be found at christian-white.com. You can email me through the website (or via social media). I always love hearing from readers! 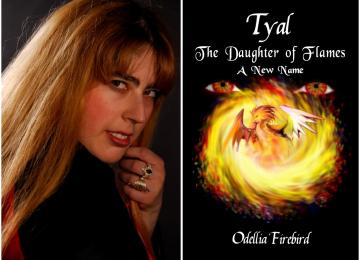 Odellia Firebird - An Engaging Fantasy With a Positive Worldview
FEATURED AUTHOR - Author of the Book series "Tyal the Daughter of Flames", Odellia has written and bootstrap-produced two indie movies. Both her book series and indie movies "A Page in the Saga" and "The Blessed, the Cursed and the Forgotten One" can be found on Amazon. Odellia is an artist versed in multiple, inter-connected arts including drawing, writing, crafting and video. Born idealist, she dreams of a world where everyone is judged by the content of their character, rather than their gender or cultural… Read more