Geoff Habiger and Coy Kissee - A Dark and Pacy tale with Punchy Action and Well-Placed Humor
Posted on 14th of May, 2021 by Naomi Bolton 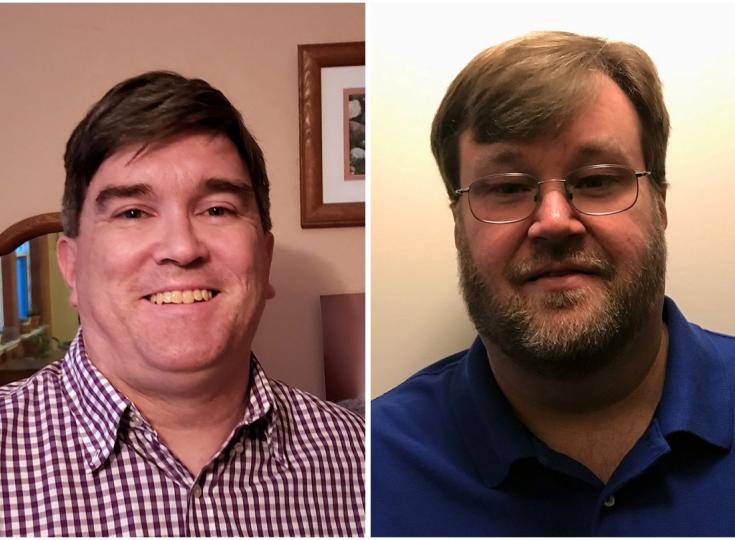 The writing duo of Geoff Habiger and Coy Kissee have been life-long friends since high school in Manhattan, Kansas. (Affectionately known as the Little Apple, which was a much better place to grow up than the Big Apple, in our humble opinion.) We love reading, baseball, cats, role-playing games, comics, and board games (not necessarily in that order and sometimes the cats can be very trying). We’ve spent many hours together over the years (and it’s been many years) basically geeking out and talking about our favorite books, authors, and movies, often discussing what we would do differently to fix a story or make a better script. We eventually turned this passion into something more than just talk and now write the stories that we want to read. As our Authors of the Day, they tell us all about their book, Untouchable.

Please give us a short introduction to what Untouchable is about.

Untouchable is the second book in our Saul Imbierowicz Trilogy. It picks up a few months after the end of book 1, Unremarkable, in which Saul was murdered by Al Capone and came back to “life” as a vampire. Now Saul works for Eliot Ness, trying to take down Chicago’s most dangerous gangster. But only Saul, Ness, and Saul’s new partner, Agent Christian Wright, know the true danger that Capone represents.

As a vampire, Saul is stronger, faster, and his wounds heal rapidly, but he is also constantly fatigued, and he has a million questions about his new “life”. An offer from Al Capone to answer these questions comes with a price that Saul is unwilling to pay and, when the mysterious Mr. Brown reappears, Saul learns that there is a war brewing that will put any spat between human gangsters to shame. 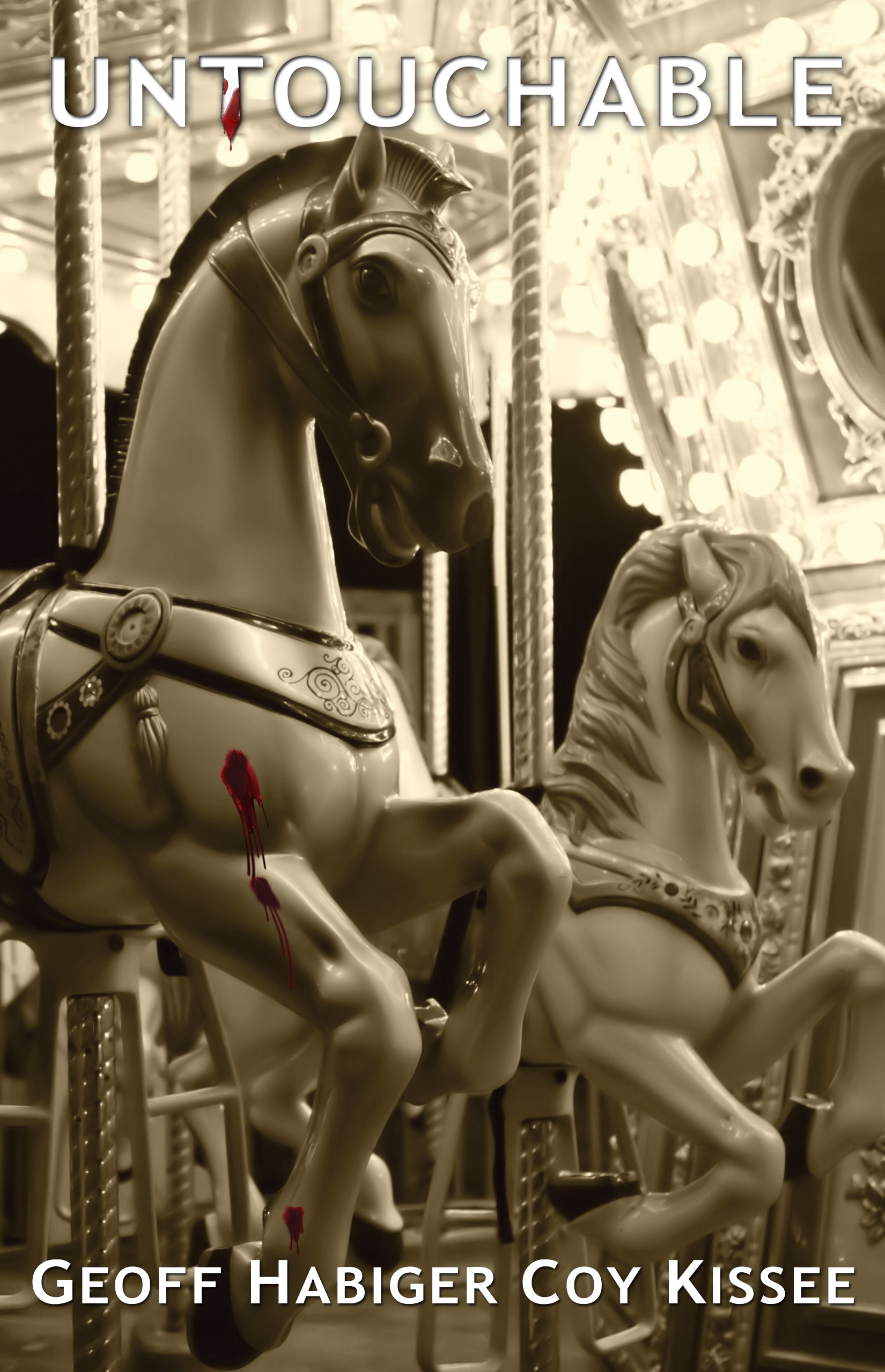 While Saul struggles to keep himself from becoming a monster like Capone, he and Christian must work together, a task which is easier said than done. Christian sees Saul as an abomination, an affront to God, and would rather stake Saul than work with him, but understands that a war between vampires would be disastrous. This fledgling partnership must succeed, or Chicago may pay the price of its failure.

Well, beyond the fact that this is book 2 of 3, the inspiration for the entire trilogy came on a trip that we took to Chicago. While driving home, we began to discuss mysterious and unexplained events, one of which was the St. Valentine’s Day Massacre. As we talked about that event, we wondered if there could have been supernatural events at play, and that led us down the path that there were vampires that were also gangsters. The story sort of developed from there.

Tell us more about Saul. What makes him tick?

Saul is the embodiment of the common man. When we meet him in book 1 he is the epitome of the book’s title, Unremarkable. But despite being plain and ordinary, Saul is driven by two things: he wants to do the right thing, even if it might be against the rules, and he cares greatly for his family and will do anything to protect them. This is even more prevalent after he has “died” and has been forbidden from visiting his family.

Why bring Al Capone into the story?

As soon as we came up with the idea of the story, we knew that Al Capone had to play a major part. You can’t tell a story about gangsters in Chicago without including Al Capone. And we knew that (spoiler) we wanted to have Capone to be a vampire. Capone brings the right tension and conflict to the story as a foil and potential mentor to Saul.

You both come from the "Little Apple". How has this influenced your writing?

Well, we think that hailing from Manhattan, Kansas has only made our writing better. As to influences, we don’t know if there were any specific influences on our writing. But growing up in Manhattan exposed us to a lot of great people who we played role-playing games with, and this really helped to fuel our creativity and desire to tell stories.

Well, both of us seem to have an innate ability to speak for hours on end about superhero trivia. We also are game designers. We have a game company, Tangent Games, and we’ve published a couple of card games and written several books and accessories for role-playing games.

What fascinates you about the idea of vampires?

There are many things about vampires that we find fascinating. Their powers and abilities for sure, but also we like the idea that vampires are similar enough to humans (not rotting like zombies or covered in bandages like mummies) that it’s not a far-fetched idea that they could be living among us without our knowledge. This makes them ideal for storytelling. In addition, the vampire myths span across centuries and there are many ways that vampires differ from one myth to another. That gave us the opportunity to create our own vampire mythos, to make our vampires both recognizable and unique.

Why did you pick 1929 as the backdrop for your story?

As we discussed the events of the St. Valentine’s Day Massacre and the possibility that vampires could be involved, we realized that vampires had been presented in many different ways, but rarely were they shown as gangsters. If you are going to have gangsters in a story, then you should set that story during the heyday of gangsters. Plus, we wanted the story in Unremarkable to start with the St. Valentine’s Day Massacre, which naturally meant that we needed to have it take place in 1929.

Even though we’ve taken a few liberties with history, we did a lot of research to make sure that the events in the book match up with actual history. We read several biographies of Al Capone to not only make sure that we matched some of the historical events in his life, but also to get a feel for his character and demeanor.

Why did you title this "Untouchable?"

We had the titles for all three books in the trilogy before we had even written a single word. We knew that book 2 would be called Untouchable. Part of this is a play on the name ascribed to Eliot Ness’s group that tried to take down Capone, the Untouchables, and part of it is also an homage to the movie of the same name staring Kevin Costner and Sean Connery. At the same time, the title has a deeper meaning with the story we are telling.

The first thing that we do is sit down and talk out the basic plot for the story, the general events that we want to happen, and what characters will be involved. If this is a story that is part of a series, like Untouchable, we generally already know who the characters are, but if it is a new story, we will figure out who the main characters are and what their defining traits will be. Then we write out a chapter-by-chapter outline for the story.

Do you have any interesting writing habits? How do you go about co-writing your books?

Neither of us has any interesting habits, at least we don’t think so. As to co-writing, following on the process for starting a book, Geoff will write the first draft of the story. Once that is done he gives the draft to Coy, who goes through and does the first round of edits of the story, making sure that the dialogue is accurate and that the characters are true to who they are supposed to be. Once those edits are done we sit down (virtually) and go through the manuscript together, generally reading aloud to make sure that everything makes sense, the plot flows the way it should, and that the story works.

Currently, we are working on book 3 in a different series, part of our fantasy detective series called the Constable Inspector Lunaria Adventures. The first draft is complete and Coy is working on his edits. 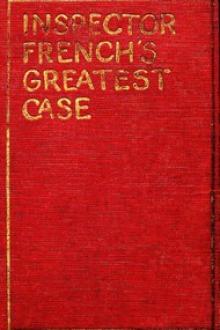 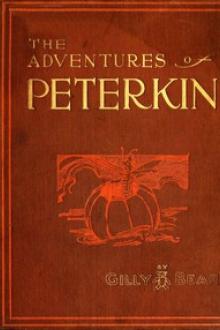 The Adventures of Peterkin 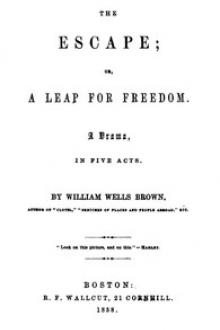 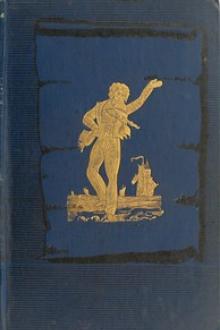 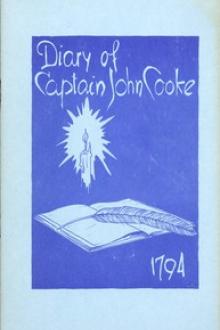 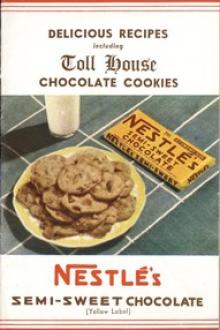 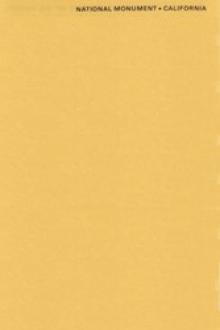 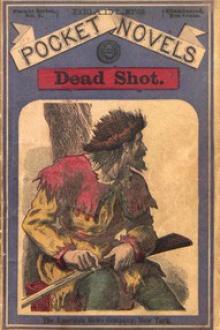 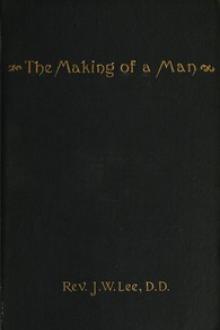 The Making of a Man 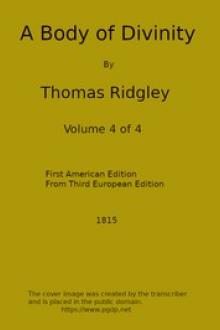 A Body of Divinity, Vol 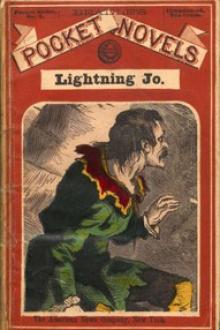