Hans Bluedorn - A Rocket Ship Out of a Tree House

Hans Bluedorn - A Rocket Ship Out of a Tree House
Posted on 24th of July, 2019 by Naomi Bolton 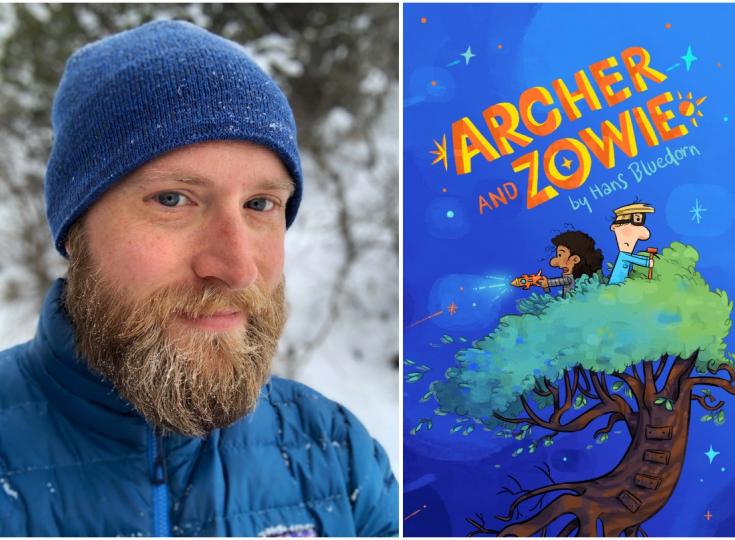 Hans started getting serious about writing at the age of 15 with a book report titled "Beerwulf by Unabridged." Later, he wrote The Fallacy Detective and The Thinking Toolbox--two books that taught critical thinking skills to teenagers. Hans‘ books have sold over two hundred thousand copies since 2002 and have won numerous awards and reviews. Today, Hans lives in Durango, Colorado with his wife, Desi. As our Author of the Day, he tells us about his latest book, Archer and Zowie.

What is your book, Archer and Zowie, about?

Archer and Zowie is a sci-fi story for middle grade readers. It is a book about aliens, outer space, and how to be friends with someone different from you.

Archer and Zowie are friends with opposite personalities. Archer is a thinker and a dreamer. Zowie feels and experiences life in the moment.

They travel into deep space on a homemade rocket ship and then crash land on an uncharted planet.

I tried to give it the character of the Romona Quimby books, and the wild imagination of The Hitchhikers Guide to the Galaxy. 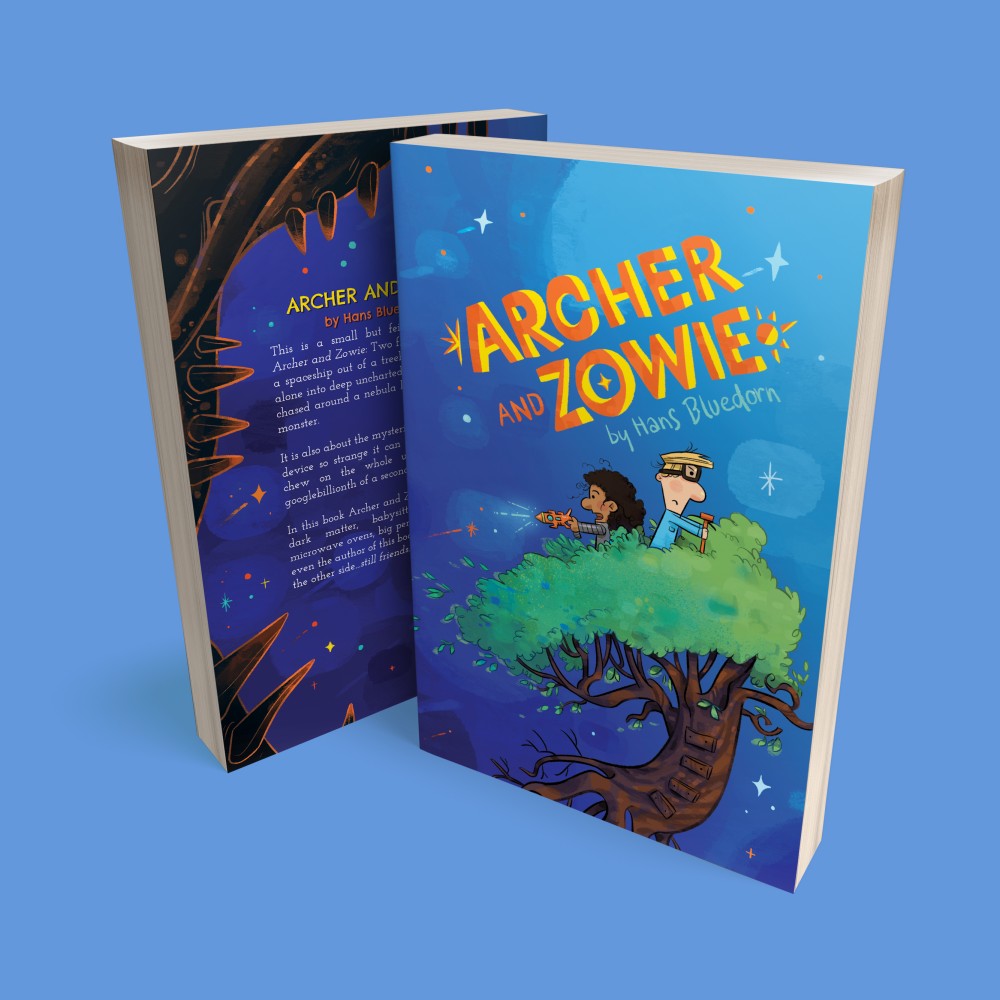 What inspired you to write about two kids who build a rocket ship out of a treehouse?

When I was a kid, there was a grassy field behind our house. I would wander around out there and explore. Sometimes I would think about what was on the other side of the field, where I wasn't allowed to go. As long as I never went there, it could have been anything--my imagination was the limit.

Why is friendship such a big theme throughout this book?

When I was young, we lived in the middle of a cornfield. I didn't have many friends until I was older. This made me value friendships a lot, they form who I am.

Every little nook and cranny of Archer and Zowie is about getting along with people who are different.

I think learning to be a friend is a big part of growing up. Your parents can show you HOW to be a friend, but you have to do it yourself. That's why the parents aren't shown in the book. The kids are on their own, navigating the darker parts of their personalities together. 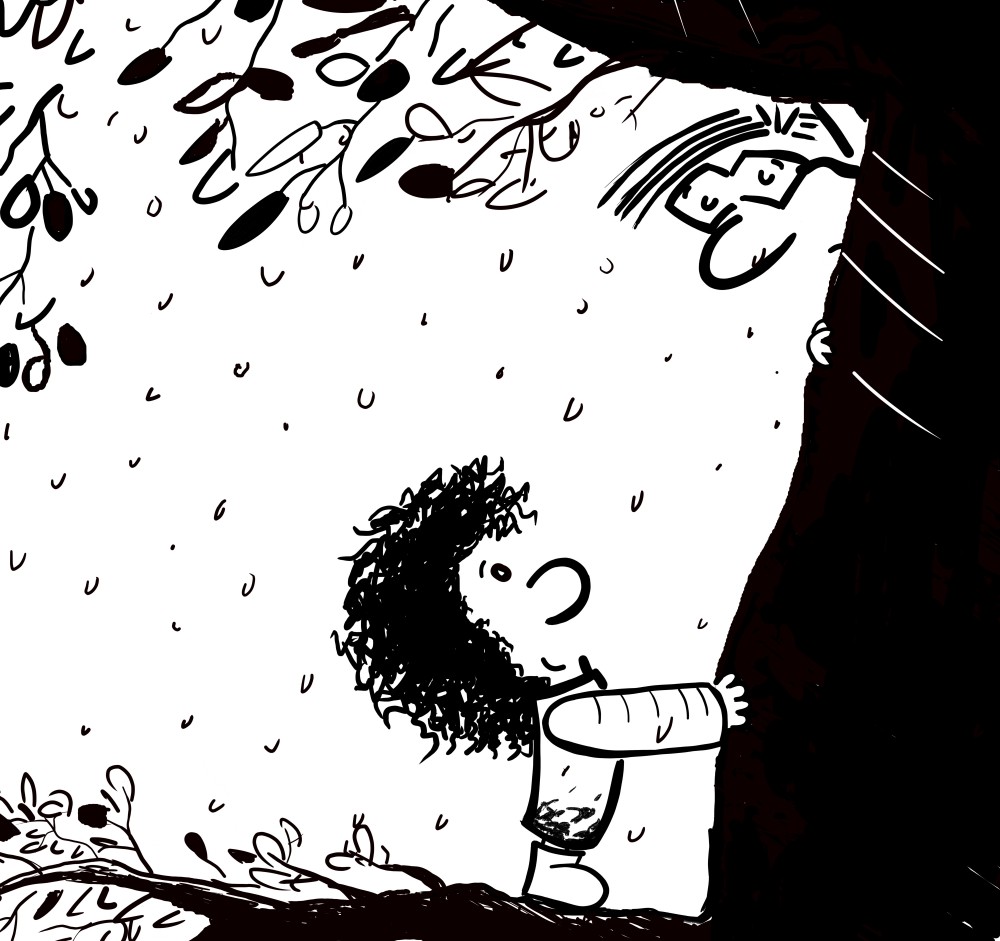 What drew you to sci-fi?

It just naturally comes out. If I tried writing historical fiction I would get bored and just stick an alien in there somewhere.

Astronomy and astrophysics draw me in. The stars are at the furthest reaches of our understanding, kind of like that field behind my house. They are in a place where science and imagination meet.

I enjoy the outdoors. Whether its rock climbing, skiing or hiking. Being outdoors IS its own reward.

Writing is a war of attrition. Sit down in the same place and do the same thing every day. Some days nothing happens, some days a little bit happens. A little bit is usually all you should hope for. Just give it your maximum effort, and keep your expectations low.

Archer and Zowie took me 9 years to finish. That is a long time. I worked on it for hours almost every day of those 9 years. It was pretty rough. I felt like I was going crazy.

I had a dream recently that I finished a marathon dragging a house up a hill, but after I was done nobody believed me that I had done it. Haha.

It's hard to tell how long a writing project will take to complete. Every time you write, you're doing something that hasn't ever been done before. You are reaching into uncharted territory, a place beyond the stars.

But if you do it, it will change you. Make you a different person.

I think it is a good thing to head straight into our doubts and fears carrying a headlamp with fresh batteries.

Of all the characters in Archer and Zowie, who was the most difficult to create?

Each character in Archer and Zowie is inspired by somebody that I know.

It took me a while to figure out who the Teleportee was. I needed an antagonist to get angry at, but also relate to. Eventually, I figured out who that was in my life. (I won't say who it was, haha). One big thing I learned about character is that it always takes time for the character to develop in your mind and on the page. 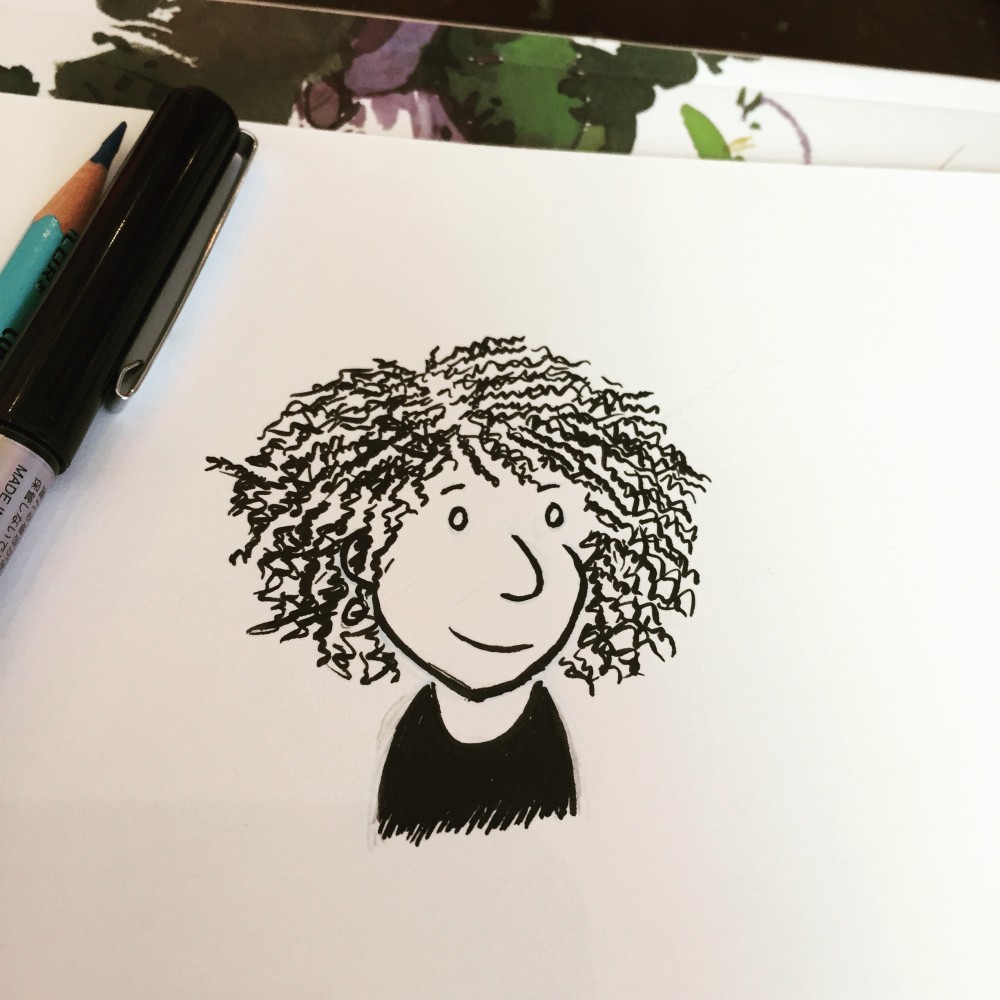 Is there an message you wanted to relay about human nature through your characters?

A theme that occurs a lot in Archer and Zowie is metamorphosis--something changing from one thing to something different.

Many things in Archer and Zowie undergo a metamorphosis--from the microwave, to the penguin aliens, to Zowie herself.

Sometimes we need to find a way to see ourselves from the outside looking in, and like who that is. When that happens--we undergo metamorphosis.

If you know me at all, you will quickly figure out who Archer and Zowie are in my life. A good half of the things Archer and Zowie say to each other comes word for word from conversations between my wife and I.

Most of my friends are very different from me--my wife is a perfect example. That might be because I find people similar to me to be a bit boring. They're just a copy of me--what is there to talk about!? 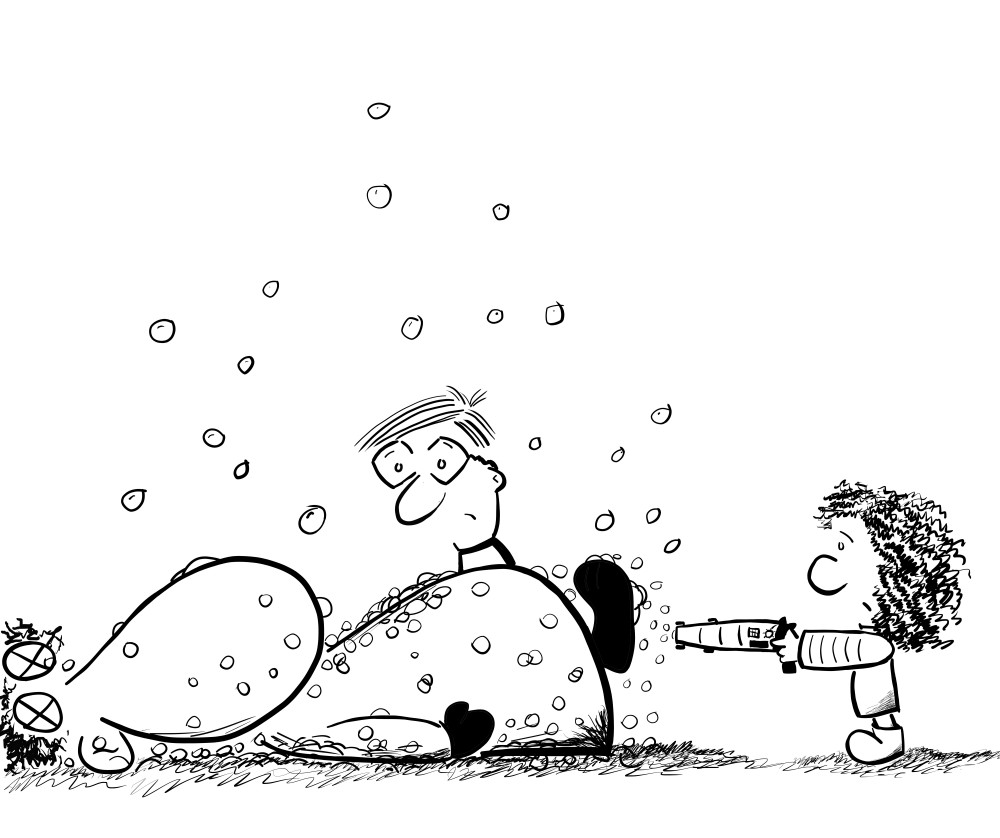 Do you have any interesting writing habits? Pen or laptop, best time of the day to write, sources of inspiration?

I sit down in my back yard, drink a cup of coffee and stare off into space for a while. In about 5 minutes the ideas start to come. Or they don't. No matter, I just keep daydreaming until I feel like the well is dry. Sometimes I write stuff down on my phone, but sometimes I let it sit in my head for a while before writing it down.

Marketing for Archer and Zowie, and collecting ideas for another book (possibly a sequel). We recently moved to Durango, Colorado so I’m also doing a lot of climbing.

Send me an email and let me know what you think of Archer and Zowie! 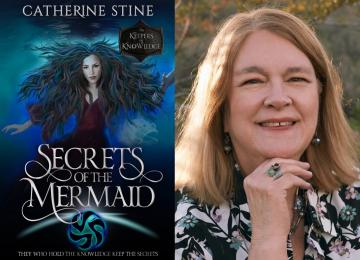