Jackiem Joyner - A Futuristic Adventure
Posted on 29th of August, 2020 by Naomi Bolton 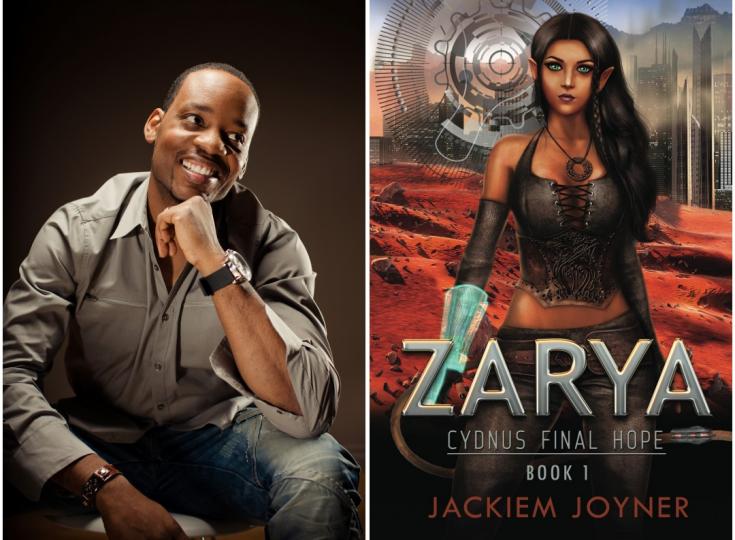 Jackiem Joyner is a prolific musician, with two number one singles, five top 10 singles in billboard and a number one debut album to his name. He was also awarded the 2008 Debut Artist of the Year, a Smooth Jazz News 2009 Nomination, Song of the Year and American Smooth Jazz Awards 2010 Keys to the city. His debut science fiction novel, Zarya is also an international bestseller. As our Author of the Day, he tells us more about it.

Please give us a short introduction to what Zarya: Last Hope for her Parents and Cydnus is about.

This book is my baby! It’s my debut Novel in a series of 3 books to be released. Being the critic I am with sci fi, I wanted to create adventure while also capturing the future in a more realistic way. Zarya is all about what an advanced civilization would really be like. More than just flying cars and drones and super advanced worlds.

The book touches on advanced computer systems that run networks of military and civilian planetary systems. The main character, Zarya, is a young teenage computer coder from a small town just outside of the main city “New Cebrenia. She has ears like an elf, a long tail, and an eye piece that helps her communicate with her airboard “Sochi”. Her eyepiece can also control other systems, see incoming hostiles, plot a course in the desert terrain, and many other cool things. As you might have guessed, this unwittingly makes her a threat to those in control. Her talent would need to be tamed. Silenced. But perhaps she is just too smart for that!

She could never have imagined she would build one the most advanced A.I systems on the planet. She was just doing what she’s good at. In the process she finds many dark secrets about her world as well as the work her father was involved in. Not a spoiler! Her father helped develop many of the energy cells that power the Planet. But that’s about as much as I’ll tell you without spoiling anything!!

Cydnus is an advanced desert planet with drones and flying killing machines. Buildings that claw high into the sky. Everything is under surveillance and everyone is controlled by this system. It’s a fact, the way of life, and no one dares question it.

“I’m one of those guys who tends to talk a whole lot! Since I was a kid I’d always ask the question “what if?!! That “what if” curiosity about everything led me to ask even more questions about things. Then one day I asked myself,,”What if” I wrote my own book?”!! In the process of writing I was able to satisfy my curiosity and take it as far as I wanted. The adventure, the possibility, the unknown, it all became exciting. With regard to Zarya, I’d imagined what an advanced civilization on Mars would be like. I enjoyed movies like “Avatar”, Star Wars Episode I, and the Avengers. With Zarya I wanted to explore super advanced societies and how teenagers live and engage with each other. The different types of devices and vehicles and buildings they would use. I wanted to play out my own imagination of the future in this story. 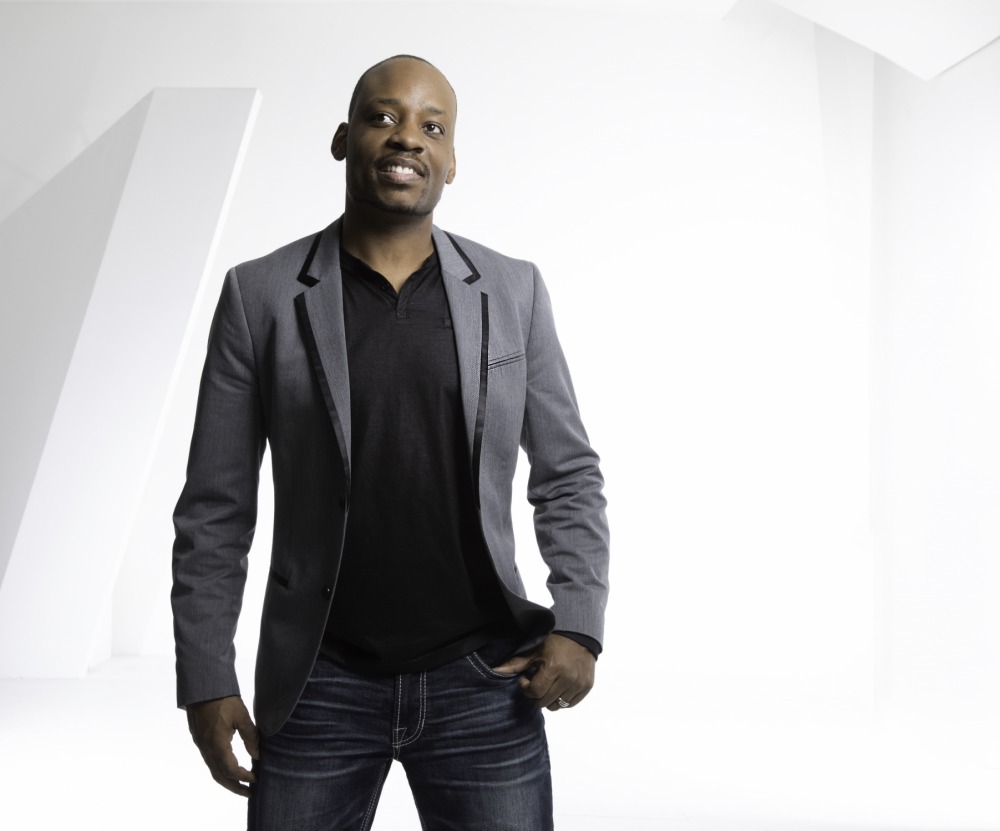 Tell us more about Zarya.  What makes her so special?

Zarya is more of an isolated teen who grows up with her grandmother in a small town. She has a natural talent when it comes to computers and software. Futuristic computers that is. She’s always looking for a better way to make software work. Far ahead of her age and class when it comes to computer coding technology. She writes codes that make drones fly and many other similar things. She’s a shy girl that finds her strength and determination after hearing about the story of her parents. Her grandmother forbids her to ever travel to the main city “New Cebrenia”. From the small town she lives, she can just about see the skyscrapers across a small desert stretch on the horizon. Barely.

She’s curious and eager to finally go there. And her parents gave her a purpose to go.

Why did you pick an advanced desert planet as the backdrop for your story?

“My original thought process was a super advanced Mars. In fact, I believe I originally wanted the story to take place on Mars some hundreds of years in the future. I later decided to create my own world as not to restrict myself to the many facts about Mars.”

This is your debut novel.  What has the experience been like so far?

It was amazing to see how my music fans supported my book! I’m always touring with music cds. Now books come with me on the road. I didn’t realize how heavy they were! When carrying more than 20! Meeting other authors was cool too. And sharing ideas on publishing and everything else. Holding a book that I wrote was perhaps the most rewarding experience by far!

How did you go from being an award-winning musician and saxophonist to an author?

Many people ask me this. They think that I’m making a career change or something. I always tell my fans that writing is an addition to my music. I find myself going through the same mental process when writing books as I do with writing music. With all the travel and waiting backstage to perform, writing gave me something fun to do. Took my mind off the music grind for a while. Which made my music even better. 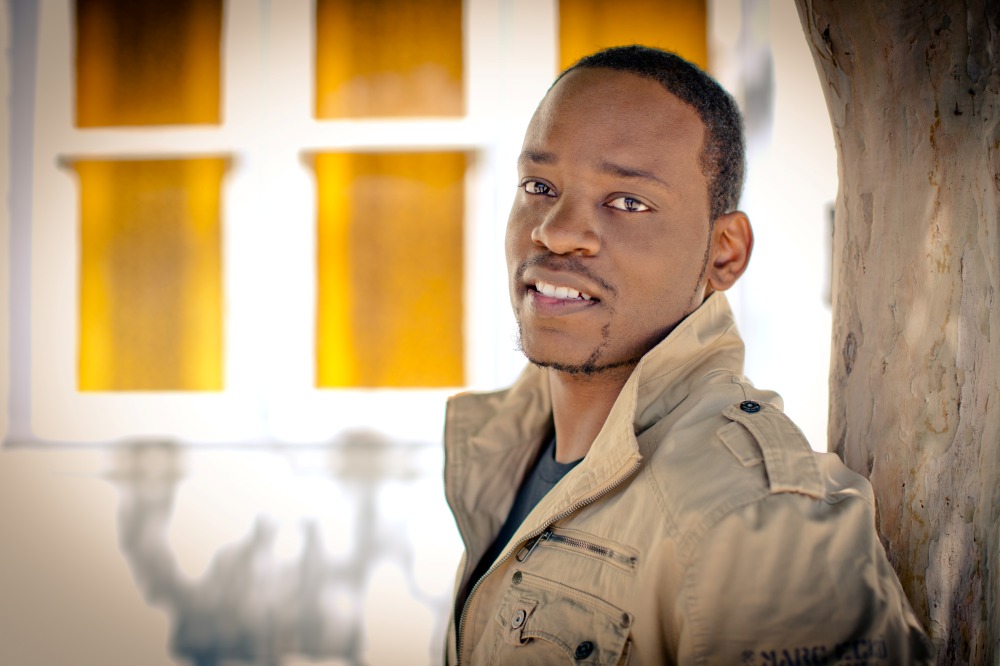 I’m pretty savvy at web design and visual arts and photoshop. I’ve got a pretty decent eye when it comes to graphics design. At least I believe so! I designed my first website back in 2005!

Who were some of your favorite sci-fi authors?

Do any of your characters ever take off on their own tangent, refusing to do what you have planned for them?

Yes! In the novel “Zarya”, Zarya tells her high school friends not to come to the big city, New Cebrenia. She goes alone but guess who shows up out nowhere? All her friends she told to stay back! But she quickly realizes she really needs their help! 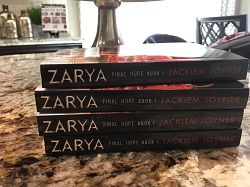 I like the Idea that I can make the rules and determine the outcome of a story! But it really gets rewarding when unexpected things begin to happen during the writing process that lead to other places! Unexpected places. You could have an idea of how you want the story to go, but some stories will begin to write themselves. I say let them! This happened quite a bit with Zarya.

“I get my best ideas after reading through the first draft of a chapter. Somehow it seems the story begins to put itself together as you comb over it a few times. I also enjoy good sic fi video games. I pick up many cool ideas from games like “Mass Effect 2” and Halo”

I do have a daily routine. After getting my workout finished and having breakfast, I immediately finish up with any book that I’m currently reading. I then start writing as soon as I put the book down. My writing happens right before I practice on my saxophone. I write every weekday in the mornings. 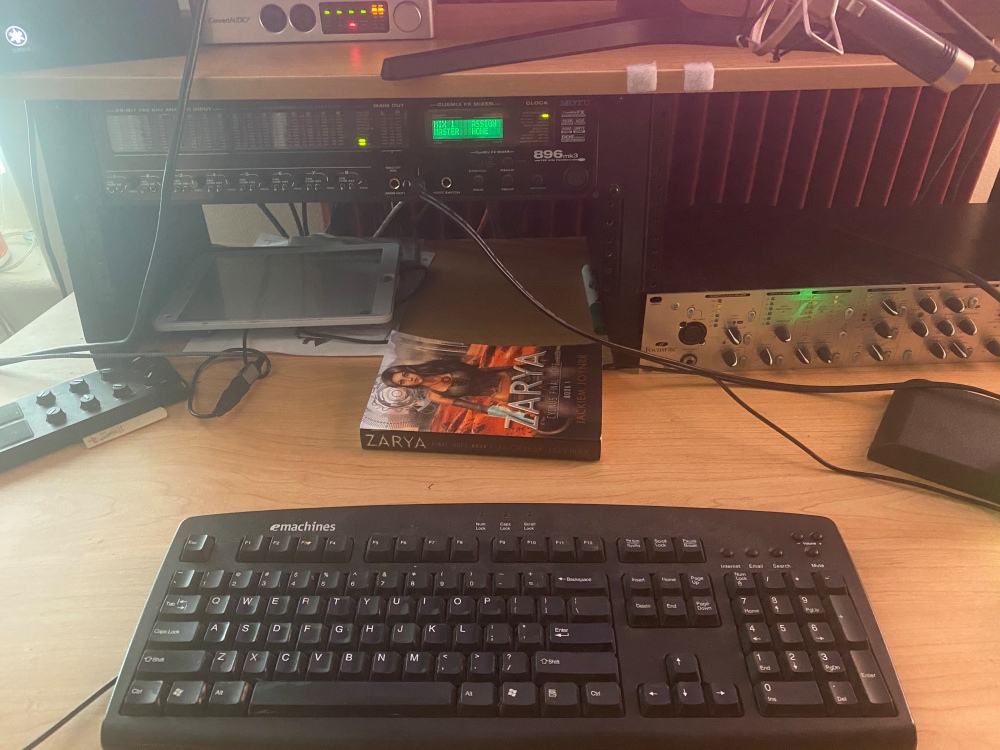 Currently I’m going through the editing process of “Minor Assassin”. A story about a young boy who decides to take the law into his own hands. His parents are killed during a home invasion while he hides in the kitchen pantry. The killers are an infamous Japanese Gang involved in human trafficking. He travels to Japan, learns how to fight and kill, and use special spy devices. He travels back to Las Vegas, his home, and finds those responsible for killing his parents. And he kills them!

I also have a new music single coming out and going to radio worldwide Sep 1 called “Road to Soul”. The single will be available to purchase in mid-September.