Mary Frame - Unforgettable Characters and an Expert Balance of Wry Humor and Tender Moments
Posted on 27th of May, 2021 by Naomi Bolton 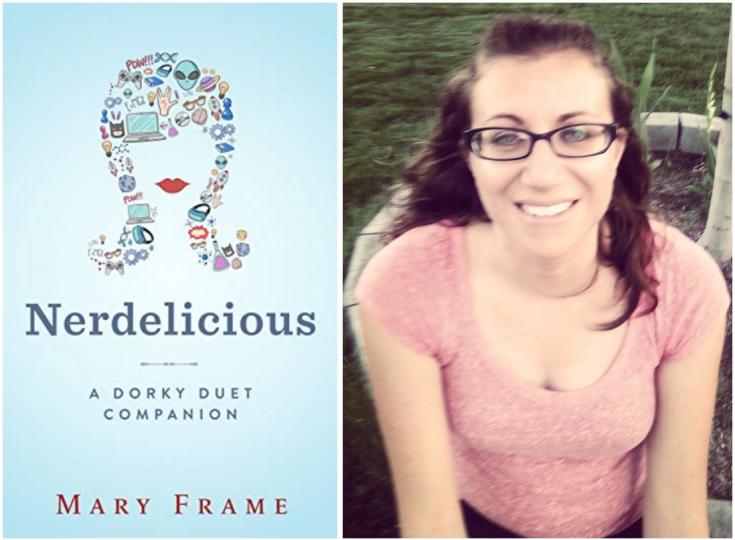 Mary Frame is a full time mother and wife with a full time job. She has no idea how she manages to write novels, but it probably helps that she's a dedicated introvert. She doesn't enjoy writing about herself in third person, but she does enjoy reading, writing, dancing, and damaging the ear drums of her co-workers when she randomly decides to sing to them. She lives in Reno, Nevada with her husband, two children and a border collie named Stella. As our Author of the Day, she tells us all about her book, Nerdelicious.

Please give us a short introduction to what Nerdelicious is about.

Nerdelicious is about Fred (Fredericka) an awkward, fandom-obsessed heroine from New York, living temporarily in Blue Falls, Texas with friends, recovering from a recent breakup. While there, she meets Beast, a gentle giant who lost the ability to speak following a traumatic incident. He asks her to help him with dating, and what follows is a sort of Cyrano de Bergerac twist that ultimately brings them together.

Beast was a minor side character in the prior books in the same series (Ridorkulous and Geektastic). The series was supposed to be a duet, but readers loved silent Beast and wanted more about him, more of his backstory, and of course a happy ending. And I had to agree! Once I started thinking about a good storyline for Beast, it was a snap to pair him up with a geeky side character from my other series (Imperfect Series) and I had so much fun bringing them together and giving them a happily ever after.

Why did you pick Blue Falls, Texas, as the backdrop for your story?

I knew I wanted to write a small town with quirky characters--because they are my favorite. So I invented Blue Falls, Texas. I've written books in actual locations (New York City, San Francisco), but it's nice to write fictional towns because you can establish and use them however you want, without any preconceived ideas of what it's like.

Tell us more about the Dorky Duet series. What makes it so much fun to read?

Hopefully, readers enjoy awkward and quirky characters as much as I enjoy writing them! I've always had a soft spot for the misfits and the misunderstood weirdos of the world (and really, don't we ALL feel that way sometimes?) so that's what I like to capture in most of my stories, and most especially in the Dorky Series.

That's a tough question! Beast was challenging, since he is mute, I had to come up with interesting ways for him and Fred to communicate. Jude from Geektastic was a great side character--because he's such an enigma--so it was difficult to write from his point of view and give the character the justice I felt he deserves, but hopefully I pulled it off.

Not typically, because I try to get a good feel for their basic character (what they want, why it's important, what their major flaw is) before I sit down to hash out the story. When I first started writing, I definitely had this problem. With experience and time (so much time--it took me many years to build my skills and craft a decent story) I've learned that if characters are "acting up" it's because there's either a plot problem, not enough conflict or motivation, or something else in the story is lacking and needs to be fixed or fleshed out.

Are you a plotter or a pantser? Do you know how your books will end when you start writing them?

I am a former pantser, now more of a plotter. Maybe I'm a planster? Is that a thing? There are certain things I want to know before I start writing--to save time on editing and rewriting. I have to know the basics about the character, their goal, their flaw, and what's standing in the way of their goals. I also like to know the major plot points and have at the very least, an idea about how it will end. Sometimes when you get into the thick of a story, things come up that change the anticipated trajectory so there has to be some wiggle room.

What did you have the most fun with when writing Nerdelicious?

I loved incorporating various references to all of my favorite fandoms! Especially Marvel movies/comics, Supernatural, Game of Thrones, and Monty Python (amongst way too many others).

Do you have any interesting writing habits? Best time of the day to write, favorite writing spot etc.?

I have a full time job and two kids, so my writing habits are basically anywhere I can fit them in. I wake up early and write in the mornings. I also write on my breaks and lunch during my work day. I try to keep my weekends and evenings as family time, but every now and again, everyone is busy and I take full advantage. I have written during my son's football and orchestra practices, or when I'm waiting at the DMV or doctor's office--there's always time somewhere, you just have to dig it up--like buried treasure.

I just finished edits on my upcoming release, Time of My Life (Release date June 4th 2021), a new series where each book will have a time related theme. Time of My Life is about a woman with social anxiety who gets stuck in a Groundhog's Day-esque time loop, reliving the worst day of her life over and over. I've also been outlining for the next book in the series, which will be released in the Fall/Winter 2021. 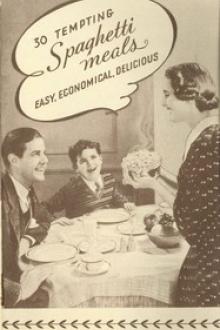 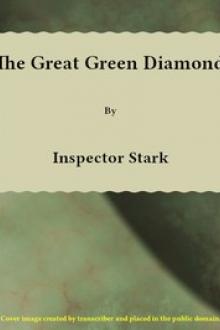 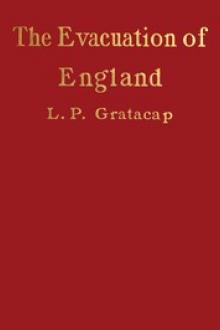 The Evacuation of England 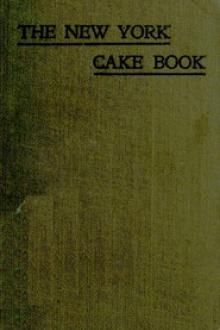 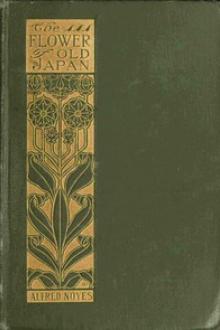 The Flower of Old Japan 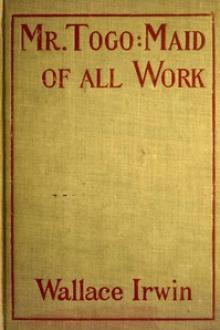 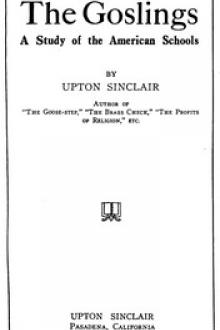 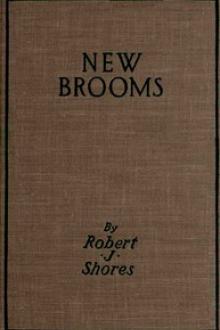 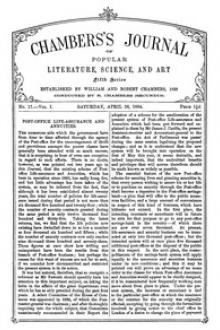