Piper Huguley - Reclaiming Humanity
Posted on 20th of May, 2016 by Naomi Bolton

Multi-award winning author, Piper Huguley, is back with another excellent novella in her "Home to Milford College" series. Upon release, Lawyer's Luck, a prequel to the series, The Lawyer’s Luck, reached #1 Amazon Bestseller status on the African American Christian Fiction charts. Today, we chat about The Lawyer's Luck, why Huguley picked such an interesting way for her main characters to meet and the 100 years in history that we never hear about.

Give us a short introduction to The Lawyer's Luck

A young man who sets out to be a lawyer runs into the real-life embodiment of the very thing he is fighting for: an enslaved woman and shoots her by mistake. He is compelled to care for her and in doing so, becomes caught up in her struggle for freedom.

You have published many books that are set in the late 19th, early 20th century.  What is it about this time period that fascinates you so?

It's the vanished time period for African Americans in history.  We often hear about enslavement and then the next thing that appears in our textbooks is the Civil Rights movement in the 1950's. There is an almost 100 year time span in between we never hear about. That's why it is fascinating.

The way your two lead characters meet is very unusual.  He shoots her.  What made you take this approach?

Well, in romance, you have to try to think of a way that the hero and heroine would be most conflicted. Shooting someone doesn't make it easy for them to fall in love and it does present a rather large complication.

Realie and Lawrence are both very religious people with a strong faith in God, despite what they have been through. Is faith also something that inspires you personally?

Yes. My faith is something that I keep close to my heart, but I feel compelled to let others know how faith inspired their ancestors to keep going and ultimately resulted in how we are here to today. Faith matters in the continuity of life.

Does this book have an underlying message? Something you are trying to tell the readers?

All of my books are about reclaiming the humanity of African Americans.  The passage of time as well as certain selected versions of history has meant the humanity of the enslaved, and formerly enslaved, has been diminished.  So I hope to write stories that shows them as real people.

How do you go about picking names for your characters?

My name selections are very important.  Names represent language in the book and they tell you so much. So I have a whole collection of name books and websites and lists that I sift through and ponder. The names help to give me the story in a lot of ways.  I could never be random with character names.

The Lawyer's Luck is a prequel. How does it tie in with the Milford College series?

The Lawyer's Luck is the love story of how one of the founders of Milford College, Amanda Smithson, came to meet.  Amanda is a college educated African American woman at a time when a lot of people don't think a woman like that existed. So I was compelled to write The Lawyer's Luck to show how Amanda's existence was possible. 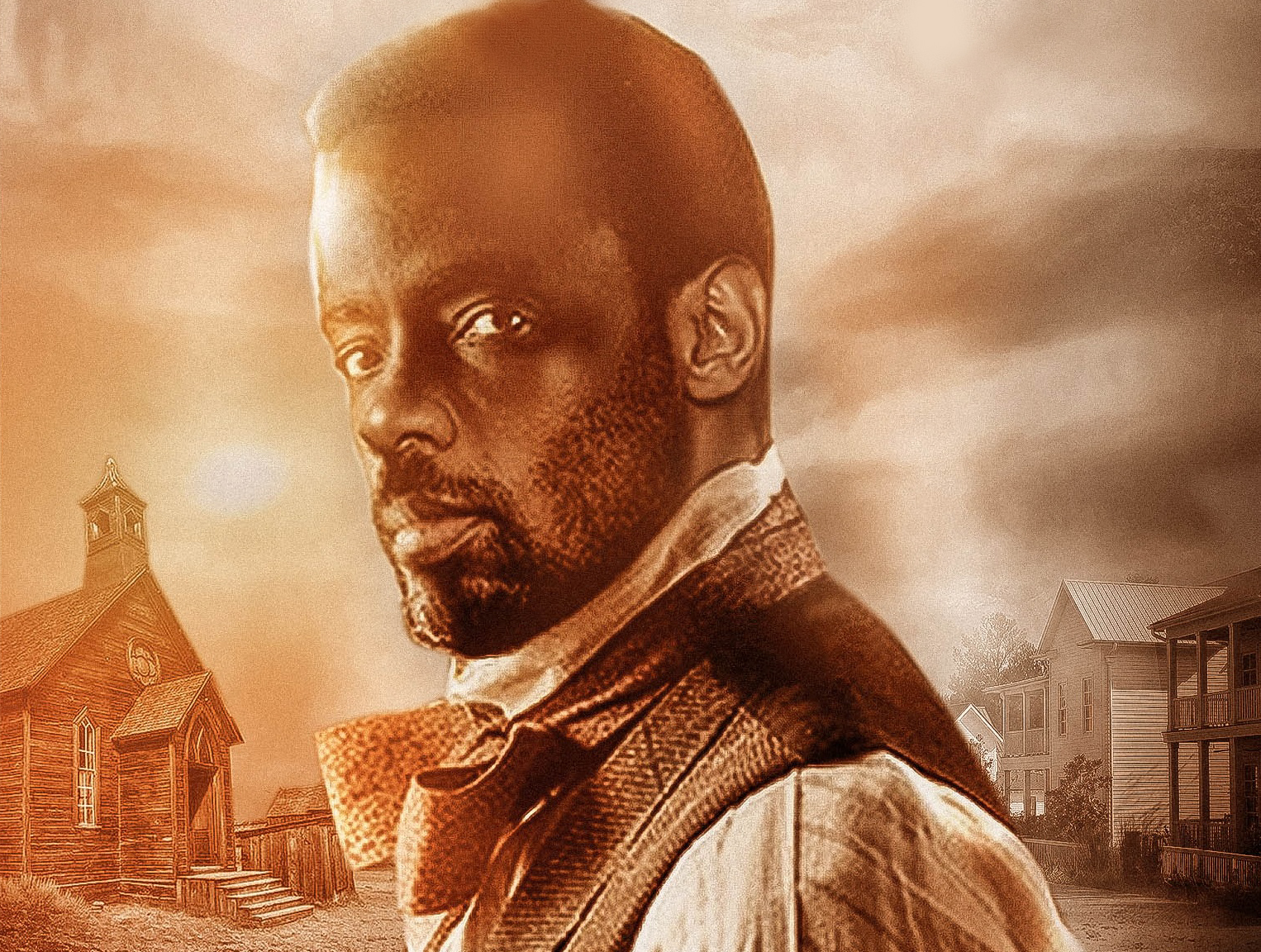 With all of the fun-loving and headstrong characters you have written about, which character would you say best describes you?

Amanda does for obvious reasons, as a teacher who comes to the South to teach, as I did many years ago. But there is some part of myself in all of my characters, I would say.

What can we expect from you next and where can readers discover more of your work?

I'm working on the next book in the Milford College series, The Songbird's Stand, which should be out in a few weeks.  I'm on most of the store platforms: Amazon, Barnes and Noble, Kobo, Google Play and iBooks store.