Susan Frances - A Fateful Event, Forbidden friendship and Dark Secret
Posted on 27th of May, 2022 by Naomi Bolton 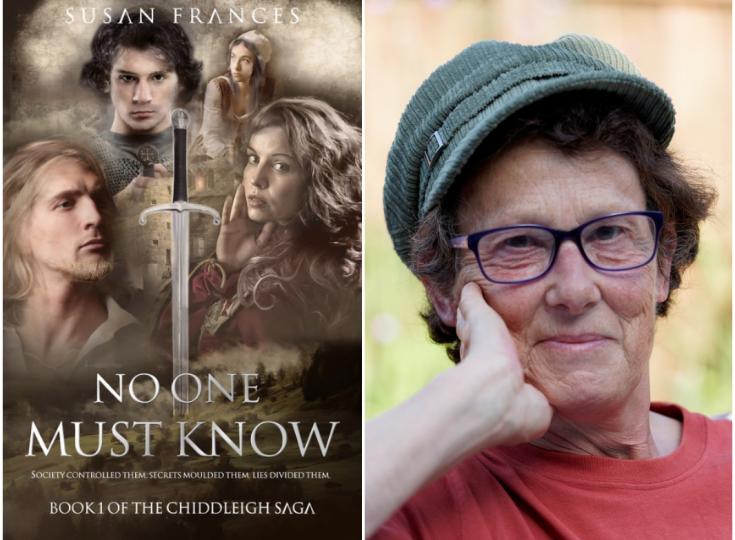 As a child, Susan Frances was fascinated by her grandfather’s stories of their Devon family which inspired her to research the family history and write No One Must Know, the first book in The Chiddleigh Saga. She lives with her husband in Devon close to the Ashetyne village in her book. As our Author of the Day, she tells us all about her book, No One Must Know.

Please give us a short introduction to what No One Must Know is about.

No One Must Know begins in 1330 and is set on a remote manor in Devonshire, England. It is the story of the ups and downs of the Chiddleigh family and life on their estate. Away from the royal court, the story immerses the reader in day-to-day life in medieval England. How did they make candles? What did they wear and eat? What was it like to be a peasant owned by the Lord of the Manor?

At its heart the story explores how one unforeseen incident can ripple over the years, affecting many people with devastating consequences. And how two young girls cope as they venture into an adult world.

Joan and Annie share a dark secret. What is Sir Johns private business in Exeter? And who killed Aldred and why? Such are the many twists and turns in the story.

NO ONE MUST KNOW came about by accident. As a child, I was fascinated by my grandfather’s stories of his days on the farm and about our Devon roots. Years later, my husband, Bill, and I moved to Devon and I began researching my family history.

I wanted to learn about the characters behind the facts and so I visited some of the villages where they lived and worked. I saw their cottages and sat under the same oak tree where, in the 19th century, men would wait after church for their pay – if they didn’t attend church they didn’t get paid! I visited cemeteries and found the headstones of some of my ancestors. It was a surreal moment knowing I was walking the same paths they had walked.

I remember coming across a record that made me think. I don’t want to give too much away but it was in the 1840s concerning a young woman. She had secured a good position working in the house for a pharmacist in Exeter. She was accused of larceny, found guilty and sentenced to 14 days in prison.

I could find no trace of her after that. What happened to her? Was she guilty and if so, why did she risk everything?

Then came the lightbulb moment – I could write a book about my family! It was the start of NO ONE MUST KNOW, which took me 5 years to write.

Why did you pick 1330 England as the backdrop of your story?

I began the story in 1330 because that was the earliest record I have of my family and also because it is a fascinating period that is often overshadowed by the Tudors.

Sir John and Lady Joan did live but going back that far, details and records are limited, so whilst there are true references within the story, most of it is fiction. 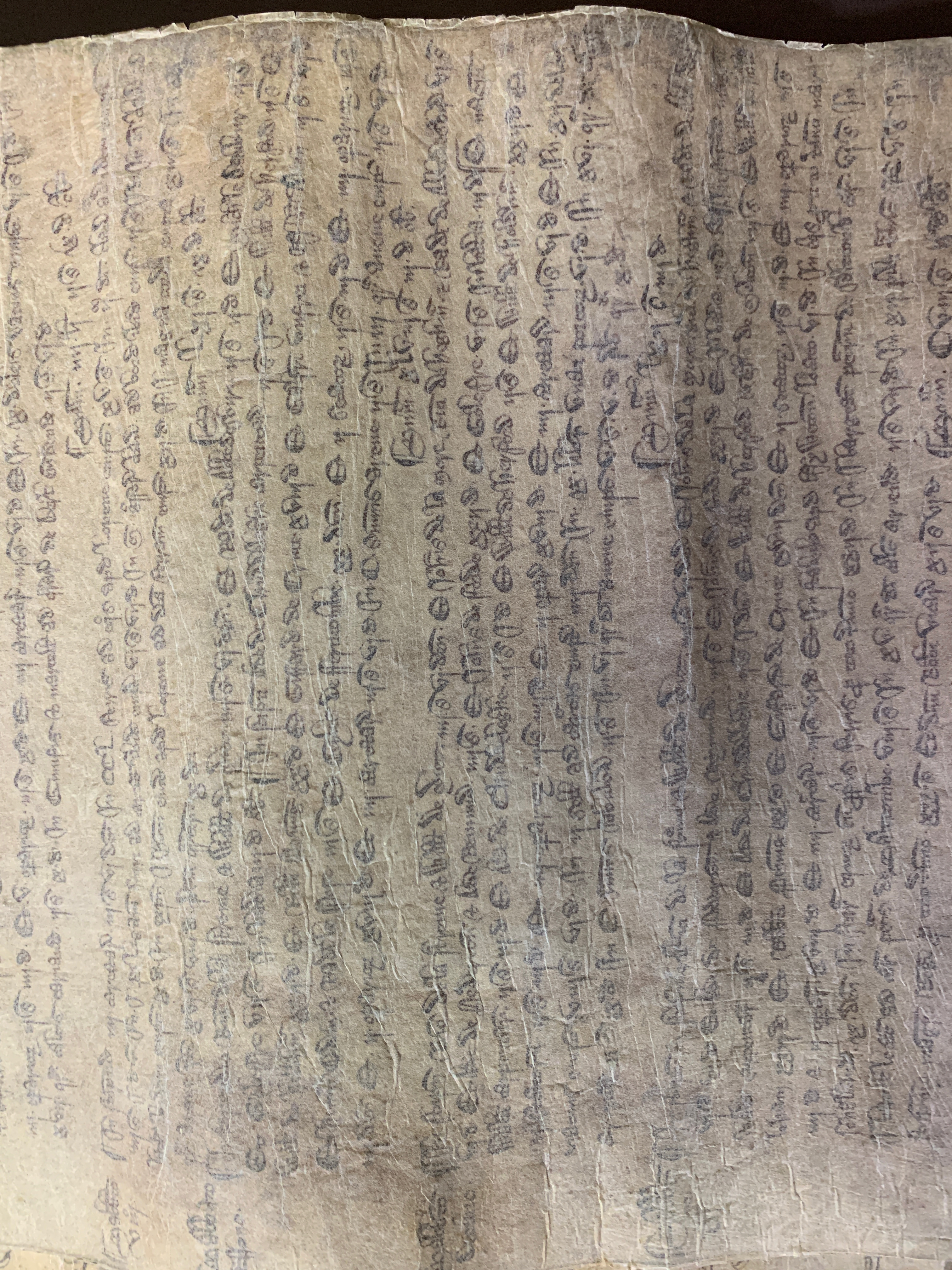 Tell us more about Joan de Conteigh. What makes her tick?

Sir John and Joan’s marriage was arranged when they were very young children which was not unusual. Medieval noble marriages were agreed upon for each family’s mutual benefit with daughters used as assets to be bartered for titles, land, and wealth. Daughters had no say in the matter and often contracts were agreed upon when they were as young as four or five.

In NO ONE MUST KNOW, Sir John’s father, Sir James, wanted easier access to a port for valuable trading.

Joan’s father was a respected sheep farmer with land just a few miles from the major port of Bristol, not that far from the Chiddleigh estate. Joan was the only surviving child and stood to inherit the entire de Conteigh lands, which would go to her husband.

In exchange, the de Conteighs would have a Lady in their family and could move up the social ladder.

Joan was under no illusion as to why she was marrying Sir John and accepted it as her duty. Because of her lower status, she struggled to find her way as Lady of the Manor and as Sir John told her on more than one occasion, her family was untitled and she was merely a sheep farmer's daughter.

Joan is feisty and was a woman ahead of her time. She has an inner strength and finds independence where she can, as shown when she meets Annie. Lonely, Joan seizes the opportunity for friendship, knowing it is against society and Sir John’s wishes.

Her confidence grows from an uncertain young girl into a strong woman. As the story develops she sees Sir John for the weak and heartless man that he is and takes control of her life.

This is book 1 of the Chiddleigh Saga. Can it be read as a standalone or is there a cliffhanger? How do the other books in the series tie in with this one?

I hate being left at the end of a good book with no solution. No One Must Know is the first book of The Chiddleigh Saga but it has a beginning, a middle and an end with lots of twists and turns in between! It stands in its own right, as will all the books in the series.

Book 2 is Thomas’s story starting in 1348 at the time of the plague. It is being edited at the moment and I hope to have it published by the end of the year.

The books will follow the ups and downs of the Chiddleigh family finishing around 1960. I have no wish to write an autobiography!

Oh yes. I don’t want to give anything away but the murder wasn’t planned, I intended it to be a drunken brawl but my characters had other ideas. The problem was, I then had to solve the murder!

I find that when a chapter or plot is difficult to write, it is because I am taking my characters where they don’t want to go. When this happens, I mull it over on a good walk, and sooner or later, (it could be hours or days) my characters let me know what they want to do.

The most difficult character to write was Sir John. He is the villain of the piece. He is cold, heartless and selfish but he is also weak and gullible. I didn’t want him to be too nasty and had to balance that against his insecurities.

Although he is a secondary character, Carac was my favourite to write. He is a gentleman, precise, wise and torn between his loyalty to Sir John and his sympathy for Lady Joan. I’d love to write a book about him.

Readers say this book draws you in from the very first page. How did you pull this off?

Historical fiction is fascinating because it adds another layer to any story, be it a romance, thriller or anything else. To immerse the reader from page 1, I set the scene with details of the time and introduced the main character, Joan.

Tell us more about the book cover.

I had an idea in my mind for the book cover. I wanted to show the divide in the family with Sir John and Richard on one side and Lady Joan and Annie on the other. An author friend of mine, Jude Austin, recommended Dante Masuri who had designed covers for her and I was thrilled with the result.

Panic! No, not really. Because it is a saga, I know the setting and I have definite points of history going forward, so I have an idea of where I am heading. The hardest part is ensuring the social history is accurate with the changing years. I work on the plot and characters together but it doesn’t matter how much planning I put in, it always changes as I write.

I tend to write in the morning but if it doesn’t feel right, I’ll go and do some gardening. I can’t force it. On other days, I’ll write all day and it comes easily. I get some of my best ideas in the early hours of the morning. I wake up and have to get it on paper or I’ll lose it.

Right now, I am outlining Book 3 and will be finalizing Book 2 when my editor has finished working on it.

If anyone would like to know more, read reviews, and see some photos of the village of Ahsetyne as it is now, Will’s cottage, the prison, and more visit my website www.susanfrances.co.uk

There are more links and I love to hear from my readers, so do get in touch.

I hope you enjoy No One Must Know. 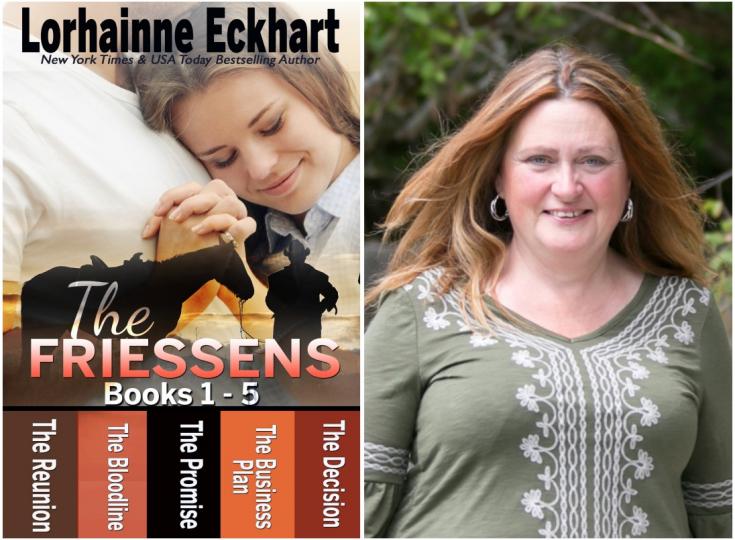 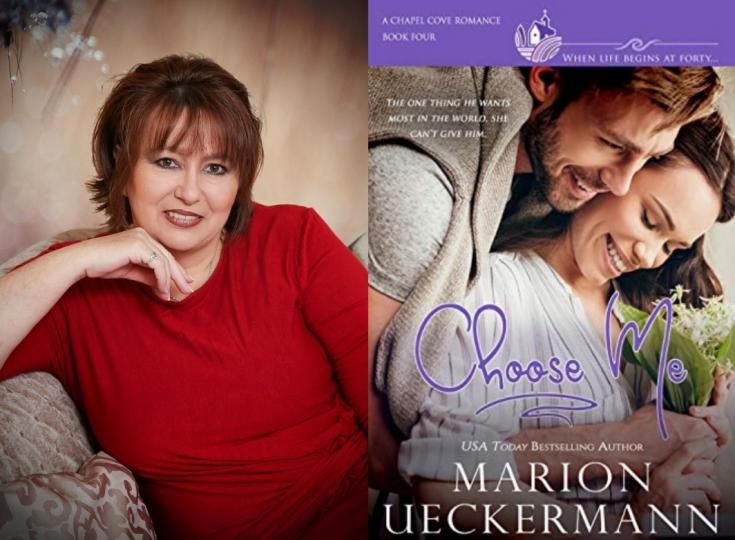 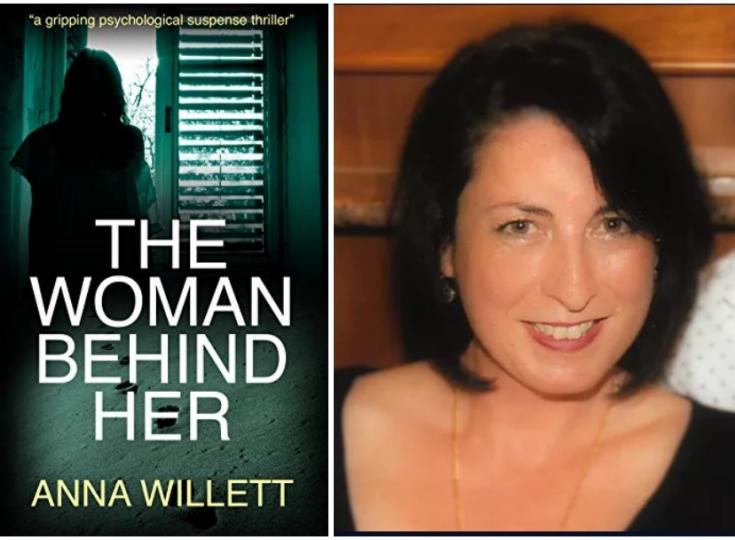 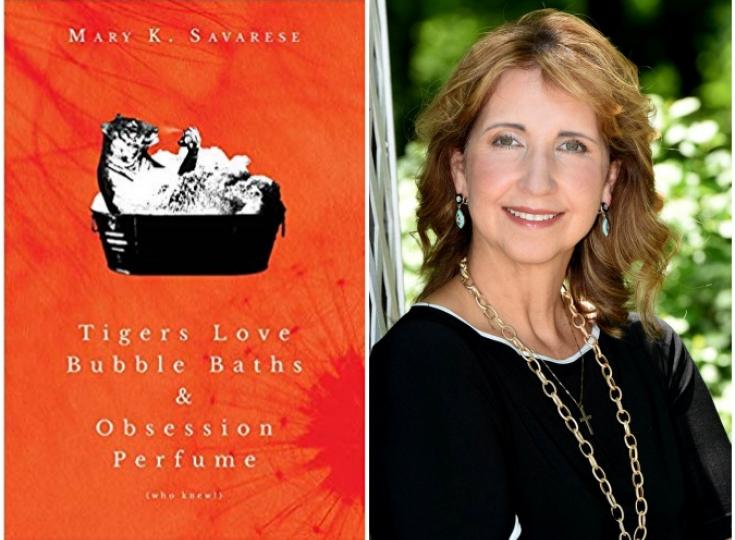