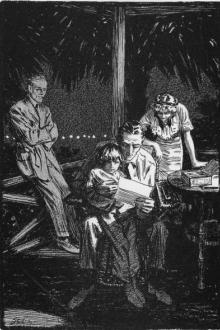 "An' what the bugle men play 'n' what the flags say when they hoists them up in the air on the big gun-ships, papa?"

"If you're a good boy, they will. And now what d'y' say if we go in and you tell Diana your papa wants some hot water out of the kettle. And while you're doing that and auntie and godfather are talking things over to themselves, I'll be laying out my razor and my soap 'n' things all ready to shave. There you are, there's the boy!"

It was after dinner on Welkie's veranda. The two friends had been smoking for some time in silence. Young Greg had just left with his aunt to go to bed. Balfe was thinking what a pity it was the boy's mother had not lived to see him now. He turned in his chair. "What would you do without him, Greg?"

Welkie understood what his friend had in mind. "It would be like the days having no sunrise. I'd be groping in the dark, and almost no reason for me to keep on groping. Splashed in concrete and slaked in lime, from head to toe, s 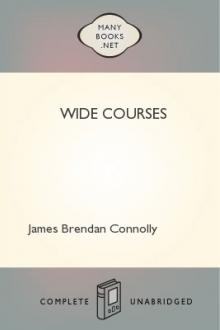 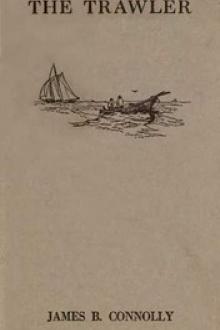 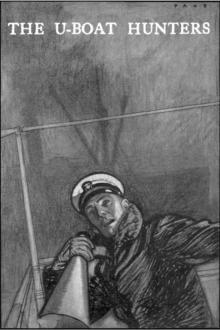 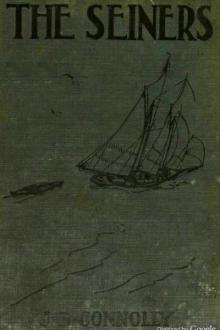 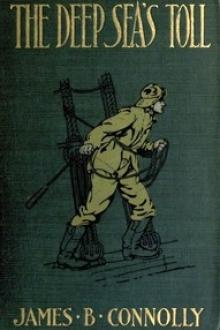 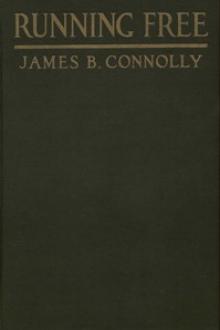 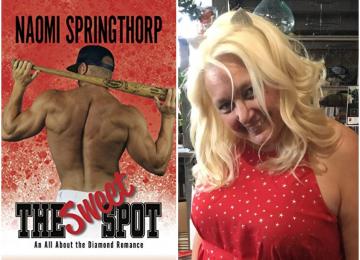