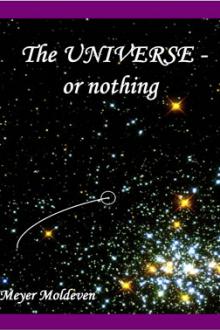 "Time," O'Hare silently flashed the code that opened his spunnel channel to Keeper. "This is a Slingshot Tac Ops from Red Fox to Keeper. I am hot to trot on Point Charlie off Fandango Force Field. All coordinates green for Scout Operation Xray Delta slash Four. Time for go is 2112 slash 14 Solar. Keyed to transmit status on Spunnel Channel 9212, scramble 38. Confirm. Over."

The response was equally silent, registered directly in his consciousness. The message's clarity was unaffected by passage through hundreds of spunnel boosters that linked O'Hare to a shielded bunker beneath Luna's surface.

"Keeper to Red Fox. Your orders to scout Planet Pluto Zone confirmed. You are cleared to start at 2112 slash 14 Solar. Spunnel 9212 slash 38 is open for your transmissions. You are spunnel-psy monitored by Spacetrack Ceres. Out."

O'Hare tensed, psy-blinked his view screen down to the instruments vital to his immediate mission, and mind-keyed several controls. The fifteen-meters-long vessel, with a 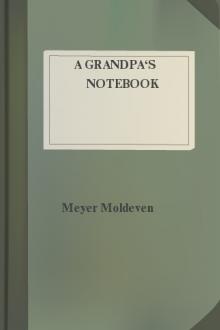 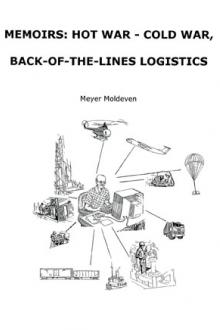 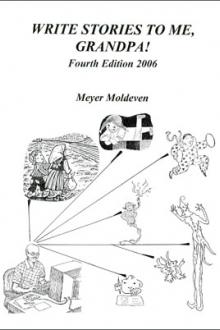 Write Stories To Me, Grandpa! 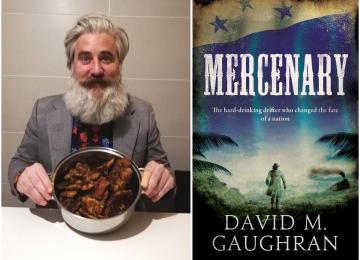