Books Like Darkly Dreaming Dexter
Posted on 18th of December, 2021 by Naomi Bolton 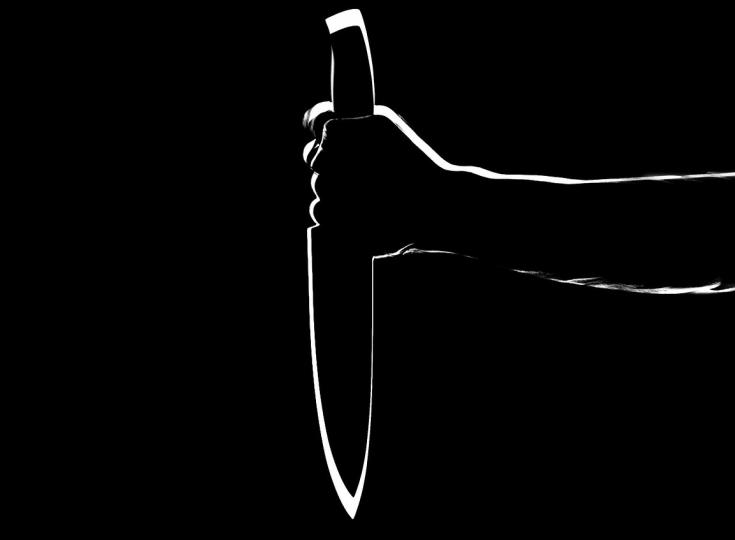 When it comes to justice, most people believe in letting the law take its course. However, others will only be satisfied if their own hands measure out justice, even if they lack the legal authority to do so. One of the most popular vigilantes of this type is Dexter Morgan from the Dexter series by Jeff Lindsay. Although the protagonist is a serial killer, he has a golden rule to only stick to bad people for his victims. The popularity of the books resulted in an award-winning television series following the life of the killer vigilante. He is not the only literary character with a score to settle, though, so check out the following books like Darkly Dreaming Dexter for more justice-seeking vigilantes. 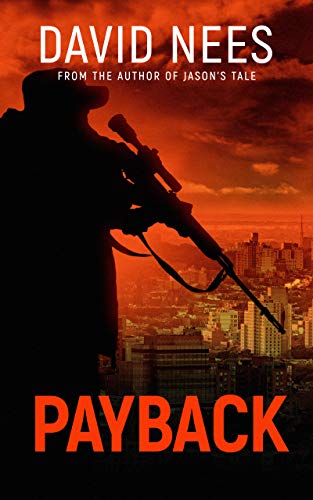 Payback by David Nees is the story of an Iraq War veteran named Dan Stone, who used to be a military sniper. Dan and his wife, Rita, open a neighborhood restaurant, putting his past life behind him. However, when a mobster named Joey Batone knocks on their door demanding "protection" money a few months later, Dan quickly puts him in his place. Unfortunately, Joey burns their restaurant to the ground with Dan's wife, who is pregnant in it. Dan vanishes after the funeral but secretly returns to New York a few months later after sharpening his sniper skills and arming himself to the teeth. Dan has Joey in his sights, but instead of killing him outright, he begins to murder the mobsters close to him and interfere in their shakedowns. 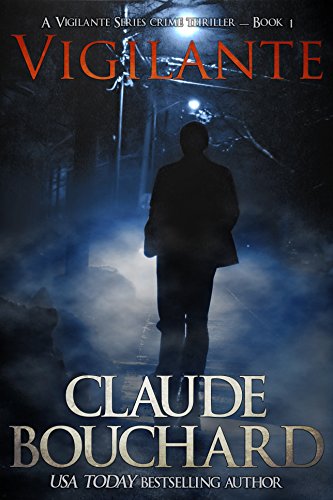 Vigilante is the first novel in the long-running series of the same name by Claude Bouchard. The series focuses on vigilante justice being exacted clandestinely on those guilty of despicable acts. Vigilante is set in Montreal during the long, hot summer of 1996, where the worst of the worst are meeting a grisly fate. Over a period of six months, the vigilante leaves a string of corpses in their wake, from murderers to rapists. Sixteen murders later, and the police still don't have a clue who the assassin is until they receive an email with a taunting message from the killer. This prompts the head of Montreal's Special Homicide Task Force, Lieutenant Dave McCall, to enlist the aid of an expert from a security firm to help him track down the remorseless vigilante. 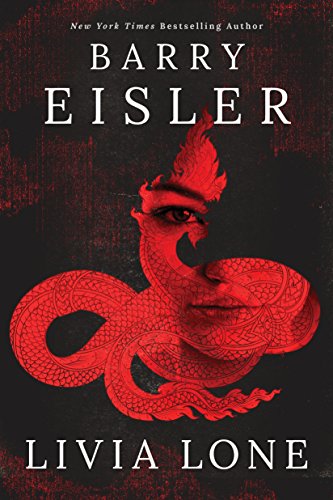 Livia Lone by Barry Eisler is a thriller about the titular Livia Lone, a Seattle PD sex-crimes detective. Unlike other detectives, Livia knows the monsters that she hunts all the well. As a child, she was sold by her parents along with her little sister, Nason, and abused before being marooned in America by the men who trafficked them. Livia has never stopped looking for Nason, and this determination was the only thing that kept Livia alive as a teenager. Her failure to protect her sister has caused Livia to put predators in prison, but if that fails, she is not above putting them in the ground. Her lifelong lust for vengeance keeps her going, so when Livia uncovers fresh leads about Nason and the men who trafficked them both, she will stop at nothing to find her sister. 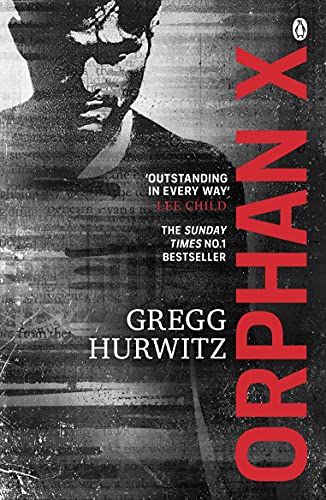 Orphan X is the first novel in the series of the same name by Gregg Hurwitz. The protagonist, Evan Smoak, is an orphan raised in a secret government program aimed at training assassins for government agencies. Evan gets out of the program when he loses faith in it and instead uses his training to become a vigilante helping those who have nowhere else to turn. As a freelance assassin, he also tells those he helps to pay it forward and give his number to someone else in need. However, Evan soon discovers that someone else is on his trail, and this person has the same skills and training as him, which means they know his weaknesses as well. 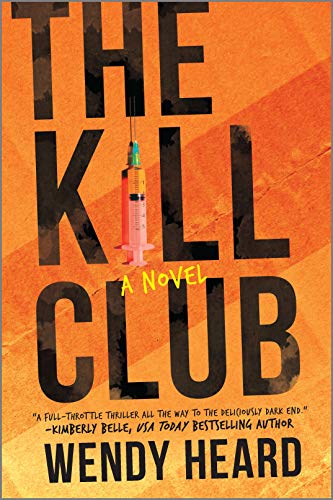 The Kill Club by Wendy Heard is the story of Jazz, a twenty-something woman living in Los Angeles. Jazz managed to survive living with her fanatical foster mother, Carol, but after she leaves the house, her thirteen-year-old brother, Joaquin, begins to pay the price. Jazz is concerned that Joaquin's life is in danger, but when child services fail to intervene, she doesn't know what else to do. This is when Jazz is contacted by an underground network of "helpers" consisting of people like her who the law has failed. These vigilantes are responsible for leaving a trail of bodies in their wake as they all agree to eliminate the abuser of another. Jazz is given the opportunity to join them and provided she kills a stranger, they will in return take care of Carol for good. 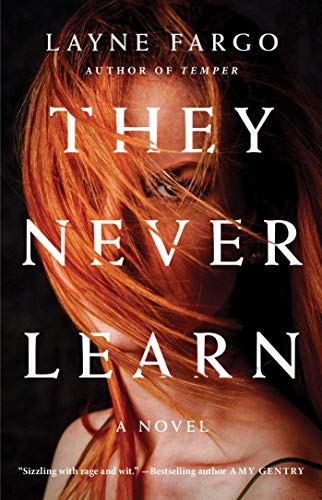 Like Dexter, Scarlett Clark in They Never Learn by Layne Fargo is very good at getting away with murder. Although she's an exceptional English professor, she also has a hobby of plotting the well-deserved demise of the worst man at Gorman University each year. It doesn't matter if he's a professor, student, or otherwise; if he is a predator, she will make him pay and frame his death as an accident. Everything goes well, but then the school starts getting concerned about the growing body count on campus, just as Scarlett is preparing for her biggest kill yet. At the same time, one of the students, Carly, becomes obsessed with turning her fantasies about revenge into a reality after her friend is sexually assaulted at a party.