Books Like The Ascent of Rum Doodle
Posted on 14th of November, 2021 by Naomi Bolton 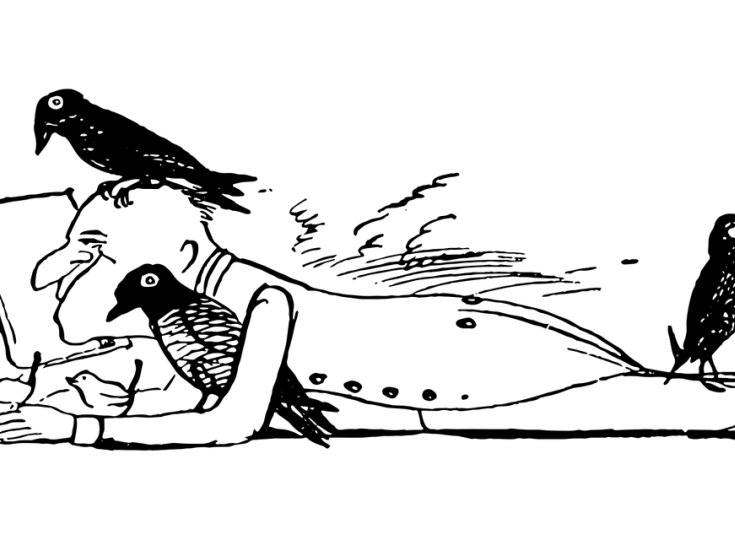 Parodies have been around for as long as literature existed, and even early Greek philosophical texts were not above using parody to illustrate their points. Parodies typically exist to provide to comment on or criticize prevalent work. However, parodies can sometimes overstep their bounds, such as the James Bond parody, Alligator, which has been out print for almost half a century because Fleming specifically stated in his will that he forbid the authors from doing anything with his character. Sometimes the popularity of parodies can surpass that of the original work, as in the case of Don Quixote, which was written to mock traditional knight errant tails such as Amadis de Gaula. The 1956 novel, The Ascent of Rum Doodle, by W. E. Bowman is also a parody of the non-fiction mountaineering expedition books that were popular at the time, which became a classic in its own right. Here are some more books like The Ascent of Rum Doodle featuring parodies of other famous works.

Bored of the Rings: A Parody

by The Harvard Lampoon 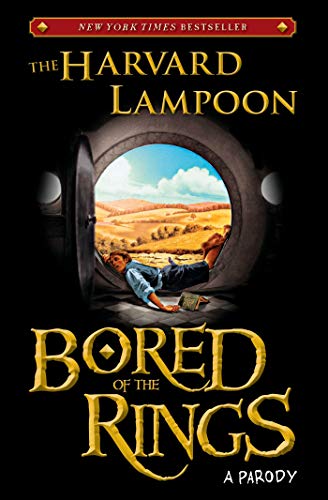 Bored of the Rings is a 1969 parody novel by Henry Beard and Douglas Keney, who later became the founders of National Lampoon. As is evident from the title, the book parodies J. R. R. Tolkien's The Lord of the Rings and fills it with slapstick humor. It was one of the earliest parodies of a modern bestselling novel and continued to be popular years after its release. Other parodies were also released under the Harvard Lampoon banner, including The Wobbit, Nightlight, The Hunger Pains, and Lame of Thrones.

The Soddit: Or, Let's Cash in Again 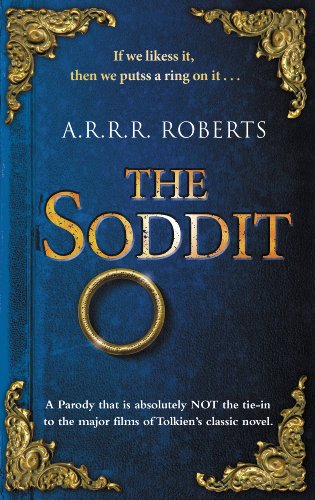 Tolkien's work continued to be a popular target of parodies, as is evident with The Soddit by A. R. R. R. Roberts, which was published in 2003. The book follows the adventures of a peaceful Soddit, named Bingo, who embarks on a quest to The Only Mountain along with a party of dwarfs. Although the novel loosely follows the storyline of The Hobbit, it deviates more and more from the original storyline as the book progresses. Roberts also wrote several other parodies after the release of The Soddit, including The Sellamillion, Star Warped, The Va Dinci Cod, and The Dragon with the Girl Tattoo.

Confessions of a Teen Sleuth 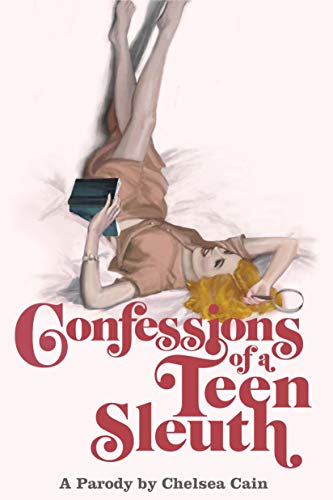 Confessions of a Teen Sleuth is a parody novel of the Nancy Drew Mystery series. It was published in 2005 by Chelsea Cain, who incorporated characters from the series it parodies along with other series such as Cherry Ames and The Hardy Boys. The premise for Confessions of a Teen Sleuth is that the original author of the Nancy Drew series, Carolyn Keene, was actually a former college roommate of the famous sleuth and not a team of writers using the collective pseudonym. Being jealous of America's favorite girl detective, Keene plagiarized her exploits to write the books but got most of it wrong in the process. Confessions of a Teen Sleuth promises to set the record straight by revealing all the details that have been hidden from the public.

An Apology for the Life of Mrs Shamela Andrews 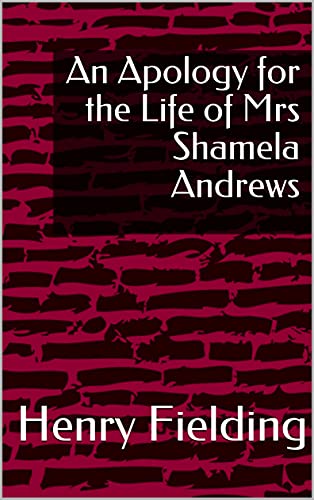 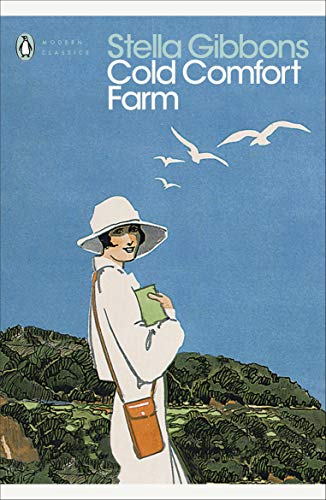 Cold Comfort Farm is a 1932 novel by Stella Gibbons that parodies the popular rural life novels of her time, such as those written by Sheila Kaye-Smith and Mary Webb. The story is set in the fictional village of Howling, where the heroine, Flora Poste, decides to visit her distant relatives who live at the isolated Cold Comfort Farm. Her relatives feel obligated to take her in, but Flora chooses to help them adapt to the 20th century as the farm is poorly run and all its inhabitants suffer from some emotional problems. Cold Comfort Farm has been adapted several times over the years for film, television, and radio. 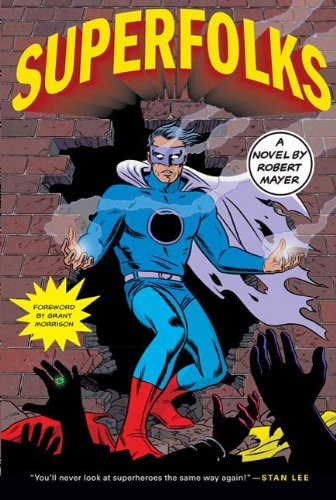 Superfolks by Robert Mayer is a 1977 novel that satirizes the superhero genre. The protagonist, David Brinkley, is a Superman-type hero from the planet Cronk who is referred to as "Indigo" due to the color of his mask. His only weakness is a substance called Cronkite, but eventually, David retires, marries, and moves to the suburbs. It is only when all the other heroes die or go missing that David steps up to save his city, but in the process, he discovers that his superpowers are failing him. Superfolks is often credited with inspiring books like Watchmen and Miracleman to portray superheroes struggling with real problems. 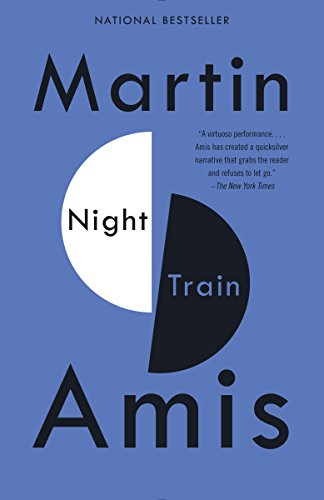 Night Train is a 1997 novel by Martin Amis that parodies American detective novels. The story unfolds from the perspective of Detective Mike Hoolihan on a case to find out why a beautiful astrophysicist shot herself. Hoolihan is a fifteen-year veteran of the force who thinks that she has seen it all, but the apparent suicide of Jennifer Rockwell gets under her skin. Although it is a parody Night, Train is quite a gritty book and shows that things don't always work out as easy as police procedurals would want you to believe. 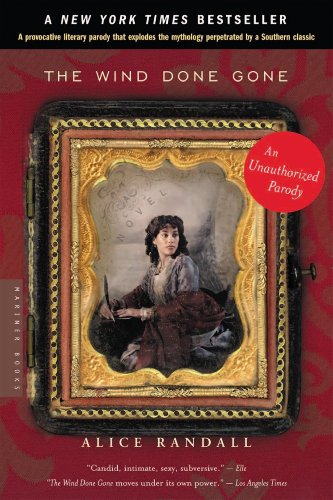