Editorial Review: Gray Shadow by Oren Shalita
Posted on 8th of May, 2022 by Meg Stivison

Gray Shadow, the first in the World of Tarawin series by Oren Shalita, is an exciting fantasy adventure with coming-of-age moments.

At the beginning of the novel, teenage Hailo is encountering typical high school bullies and exam anxiety. Hailo’s genetically part Northerner, the dangerous enemy of his local people, and he looks very different. His adoptive parents and best friend don’t seem to care, but outside of them, Hailo faces almost constant harassment and slights in his daily life. Even strangers he’s never met before react negatively to his Northerner features. Plus, his future career will be decided by how well he performs on the upcoming career aptitude tests, so he risks a dangerous experiment to make sure he shows his skills.

But this is all in the past. What seems like a strange, random event sets off another, and another, and Hailo soon finds himself leaving his old life behind. With his guide, Maverick, Hailo will leave everything he knows and travel far to find his destiny and learn about his role in the world.

Tarawin is an interesting fantasy world, with so much to discover. There are a few moments when it feels like the story dips into a generic fantasy quest, without any background, but most of the time, this is simply that Hailo himself doesn’t yet know why the Northerners are so evil or what a Capacity Stone is or how Blue Powder works or something like that. As he travels, Hailo discovers more about the world, his own background, and himself.

It’s about halfway into the novel when Maverick tells Hailo his true identity. By this point, readers (and Hailo) know that something’s not right with the story he’s been told. This has been carefully foreshadowed almost from the very beginning, with the mysterious gap in Hailo’s memory and the strange voice he sometimes hears. By the time this is explained, it feels less like a shock, and more like we’ve finally gotten to the heart of Hailo’s story.

With Maverick as his guide and protector, Hailo must go towards his unique destiny, which is wildly different from his previous life as a high-school student helping around at the family farm. Their journey takes them through many dangers in distant lands but also brings Hailo to fascinating new allies. I enjoyed meeting these friends and allies because they all had their own backstories, usually with some secrets and their own sworn loyalties. (I especially liked a moment when a secondary character was expecting the long-awaited, powerful Hailo to arrive and take dramatic action, while our poor Hailo had no idea what he was supposed to do, and if he could do it!)

The ending of Gray Shadow is solid and satisfying, completing the first part of Hailo’s adventure, but it’s clear that there is more to discover in the World of Tarawin series. The ending sets up continued conflict, discovery, and exploration for Hailo and his trusted friends, even if their paths are about to diverge for a while. 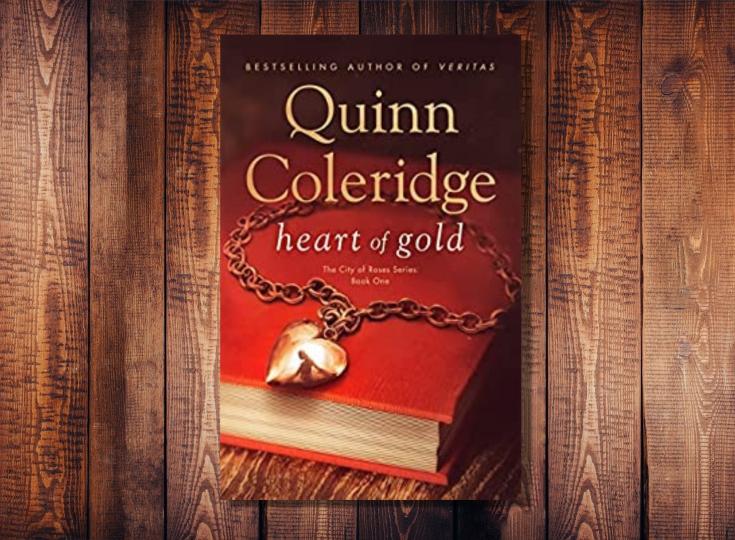 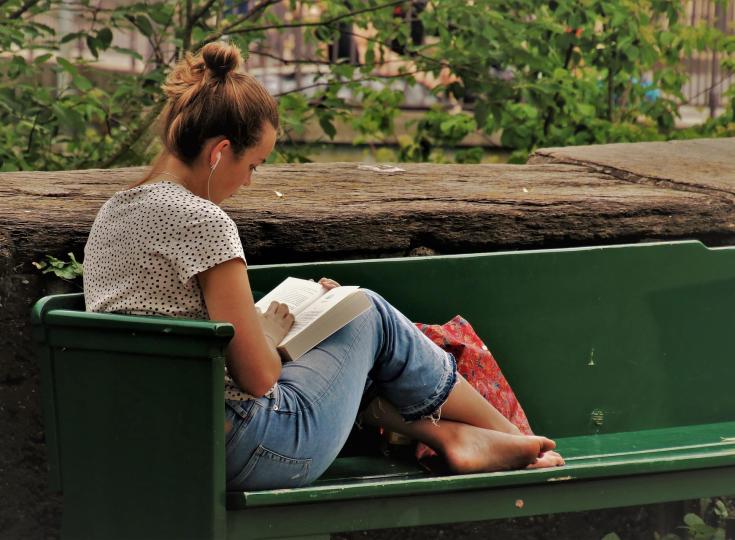