Editorial Review: The Dead Don't Drink At Lafitte's by Seana Kelly
Posted on 14th of April, 2021 by Meg Stivison 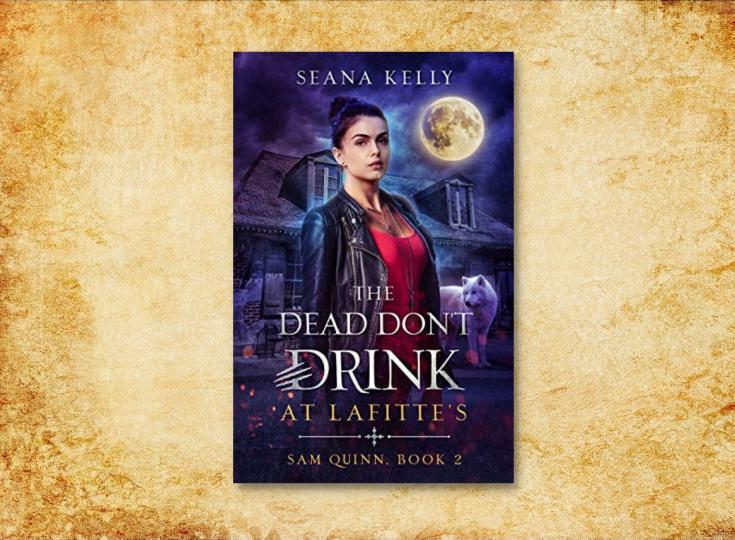 The Dead Don't Drink At Lafitte's, by Seana Kelly, is the second in an engaging, character-driven urban fantasy trilogy. Sam Quinn, part werewolf and part wicche, is definitely an unusual resident of a vampire’s nocturne. But it makes sense to stay over at her boyfriend, Clive’s, as Sam rebuilds her life after the dramatic events of the first novel, and physically rebuilds her bar, The Slaughtered Lamb Bookstore and Bar.

Although this is the second book of Sam Quinn’s adventures, fans of supernatural fantasy will be able to follow the plot perfectly well without reading the first book. When this novel opens, Sam’s already got some reliable and loyal friends, as well as some surprising other supernatural connections, and reading the first book will deepen those connections and explain more about friend and foe. Otherwise, these work more as tantalizing hints about other supernatural lifestyles, all just below the surface of our world.

Life with Clive, Sam’s vampire boyfriend, is a mix of romance and danger. This is a complex relationship, where Sam’s desire for independence and her obvious affection for Clive are often at odds. Their relationship is the heart of the book in many ways, and there are some steamy scenes, but this isn’t solely a supernatural romance. Although it’s mainly Sam and Clive’s story, the supporting characters are engaging too, and there are other agendas in the supernatural worlds.

Sam is a delightful character, with a mix of warmth and strength. Her personal relationships are developed and always believable, whether it’s a friendship with a coworker from her bar, her love for Clive, or a guarded alliance when she needs to work with someone she doesn't quite trust. Sure, there’s plenty of action and supernatural surprises in this book, but it’s the depth and relatability in Sam’s relationships that make this story work.

Clive is the leader of the vampires in their city, with loyal supporters in the nocturne, as well as challenges from surprising corners. Conflict among the undead introduces social and political disputes between different vampire groups, some of which has been brewing for centuries, and without revealing too much of the ensuing battles, there are enjoyable twists and revelations for readers. There are also some surprises from Clive’s past, but after living for centuries, who wouldn’t have a few exes? Through all the vampire infighting and betrayal, it seems that basically, the only thing most of the vampires agree on is that a powerful vampire like Clive shouldn’t be dating a werewolf-like Sam.

After a spell to get in touch with her latent magical abilities from her mother’s wicche side, Sam begins to see dead people. This is more ominous and mysterious than disgusting, fortunately. Her emerging abilities to communicate with the dead come in incredibly handy in the ensuing undead conflicts, but it’s not without cost. Readers can’t help rooting for Sam’s success, as well as being curious about the source and extent of her newfound abilities. Although at times Sam would rather be curled up with a book (or curled up with Clive), her necromancy powers are essential to the brewing vampire conflict.

This is a fun, fast-paced, and dramatic story for fans of supernatural fantasy. The mix of action and intrigue works well, as Sam discovers her strengths and readers discover Seana Kelly’s engaging supernatural world. 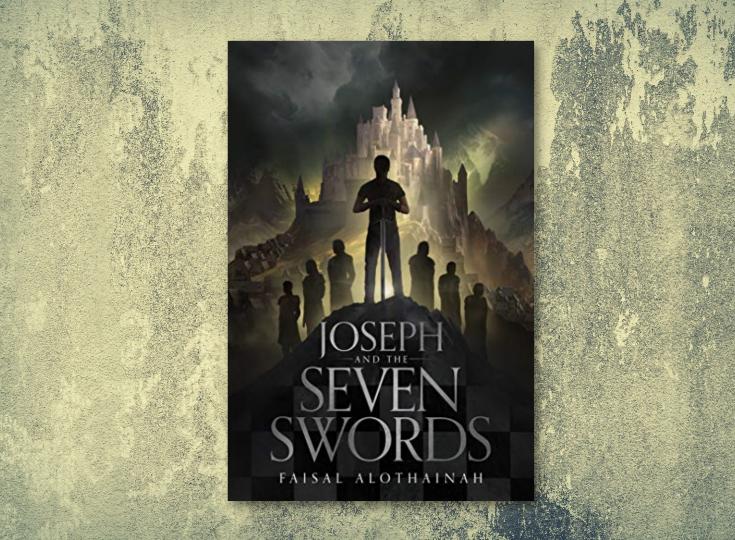 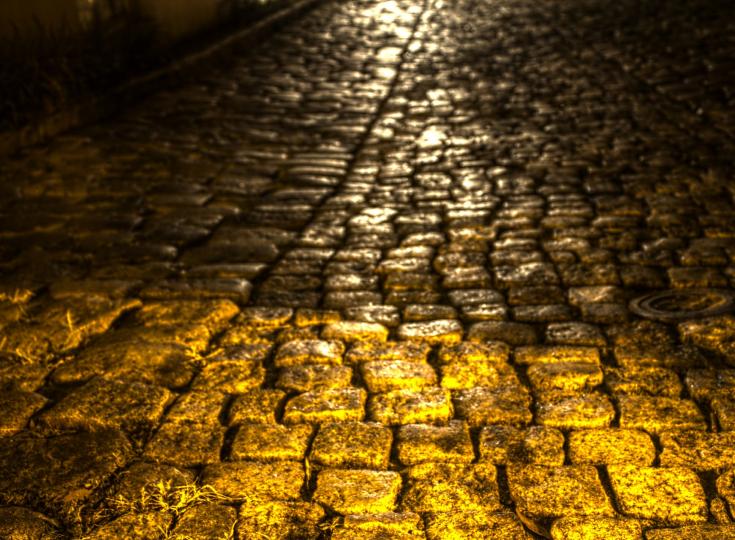 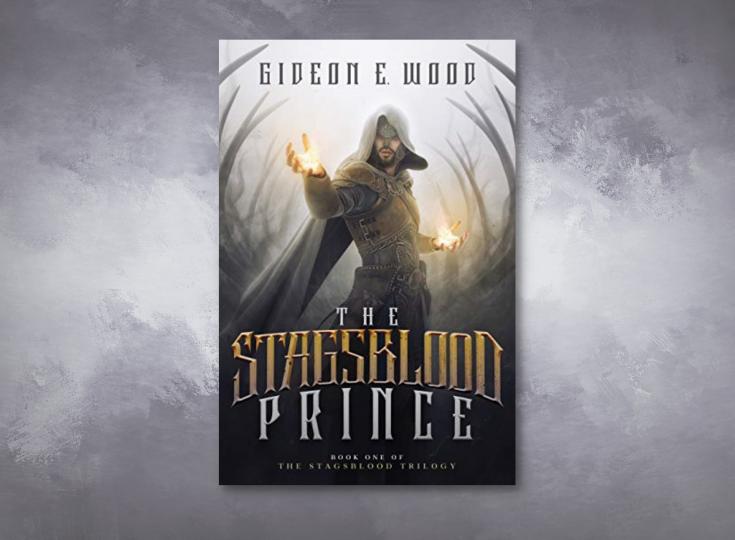 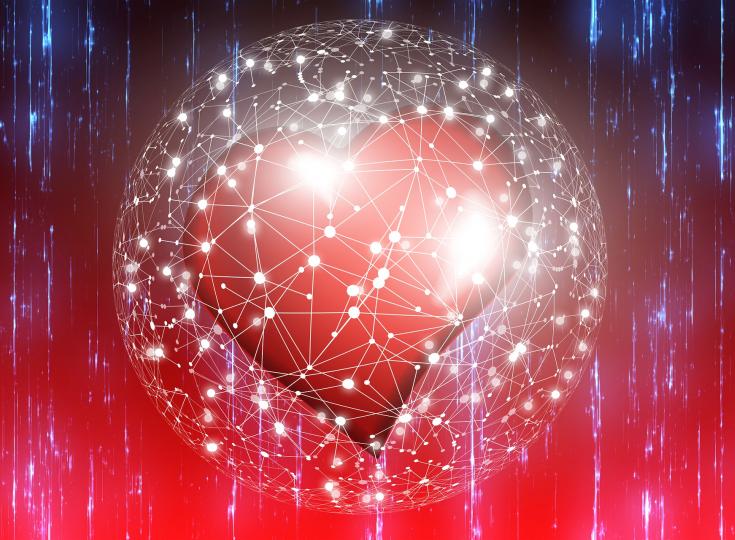 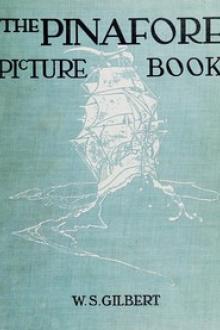 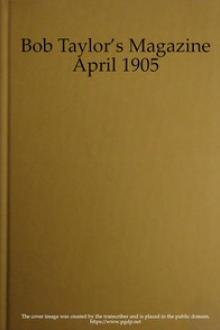 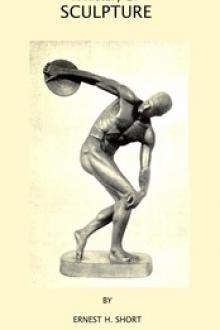 A History of Sculpture