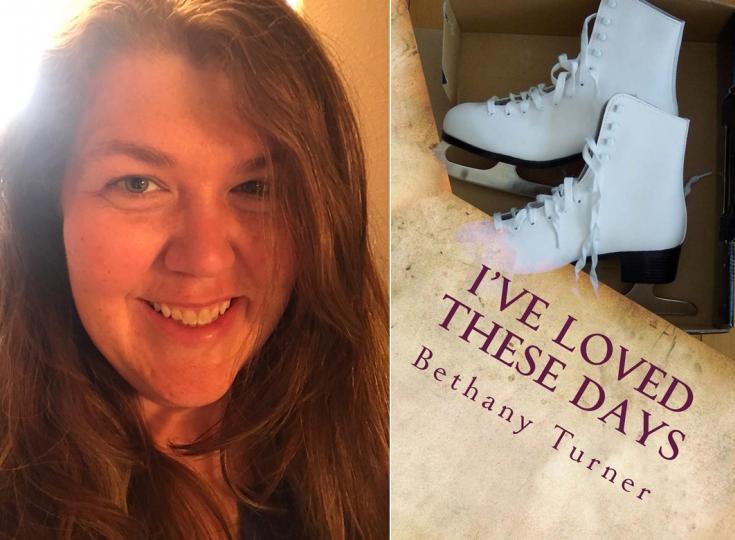 Bethany Turner knows how to rap one very specific song, how to pick the most expensive designer bag at any store and how to use celebrities to create the greatest love story the world has never known. Her books follow the story of Abigail Phelps, a girl who has, purportedly, won Olympic gold medals and Academy Awards, who has George Clooney as a best friend and who has been the great love of JFK Jr.'s life. As our Author of the Day, we chat with Turner about why she decided to use an unreliable narrator in her stories (and why Abigail is actually not that unreliable) and what it takes to make celebrities come to life as characters in a story.

Please give us a short introduction to what I've Loved These Days is about.

Abigail Phelps has written her memoirs, and her life story is fascinating. She’s won Olympic gold medals and Academy Awards, George Clooney is her best friend, she and Tom Hanks are America’s favorite romantic comedy duo, and she was even, apparently, the great love of JFK Jr.’s life. It obviously can’t be true. Throughout the trilogy, you are guided by Dr. Alec Redmond, Abigail’s psychiatrist, and Avery Brennan, whose role in Abigail’s life is a bit more mysterious. Alongside Alec and Avery, the question in the reader’s mind transitions from “Why is she saying this is true?” to “Does she believe it’s true?” to “Is some of it true?” Ultimately what is true is perhaps more unbelievable than what isn't. But at its core, it’s about Abigail’s relationship with the love of her life—even if it takes a while to discover who that really was. It's one of the incredibly famous men we get to know, and it turns out to be the greatest love story the world has never known. 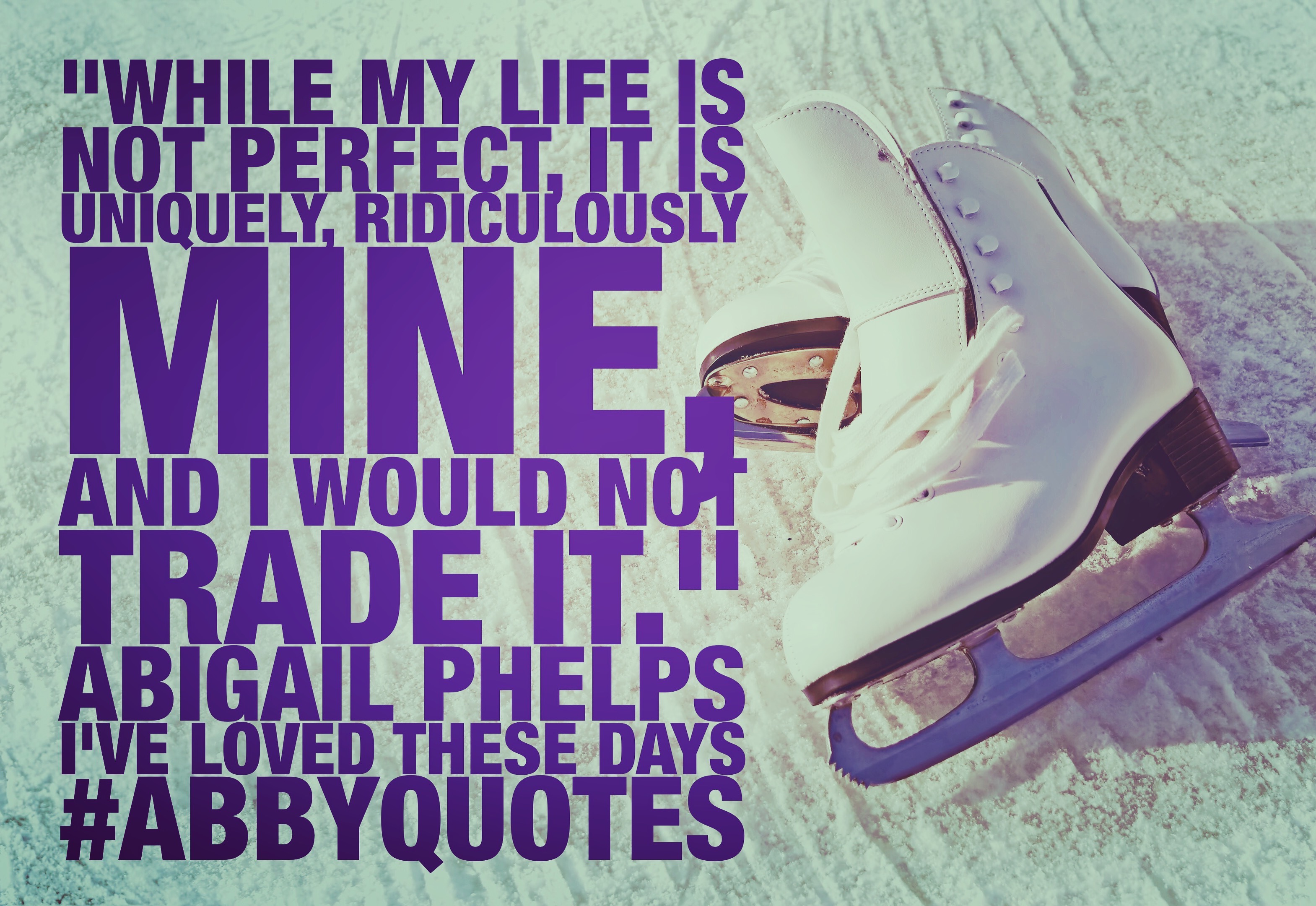 What inspired you to tell this story?

I began writing the Abigail Phelps Series (I’ve Loved These Days, Scenes From Highland Falls and Two Thousand Years) while I was working as vice president of a bank in the midst of a corporate takeover, and the writing was nothing more than a creative outlet. I was an experiment, really. I had no idea that a few years later I'd live in a world of agents and publishers and deadlines and book signings!

Tell us a bit about Abigail Phelps. Why did you pick an unreliable narrator to tell the story?

The tagline of these books has always been “Reality is in the eye of the beholder,” and that’s a concept which fascinates me. Abigail has high profile romances and ridiculous adventures. She’s loved by famous men and hated by one very notable, powerful politician. With every “memory” she recounts, she changes history. And yet she’s incredibly relatable and, though it sounds unlikely, surprisingly reliable. We trust her, in spite of not believing anything she's telling us. We forget that she's unreliable. How many times have we changed our own histories by telling stories through a filter, or by reflecting ourselves and our relationships in a different light? On a more basic level, I love Abigail as a character because she loves fiercely, cares deeply and laughs when others wouldn’t have the strength. 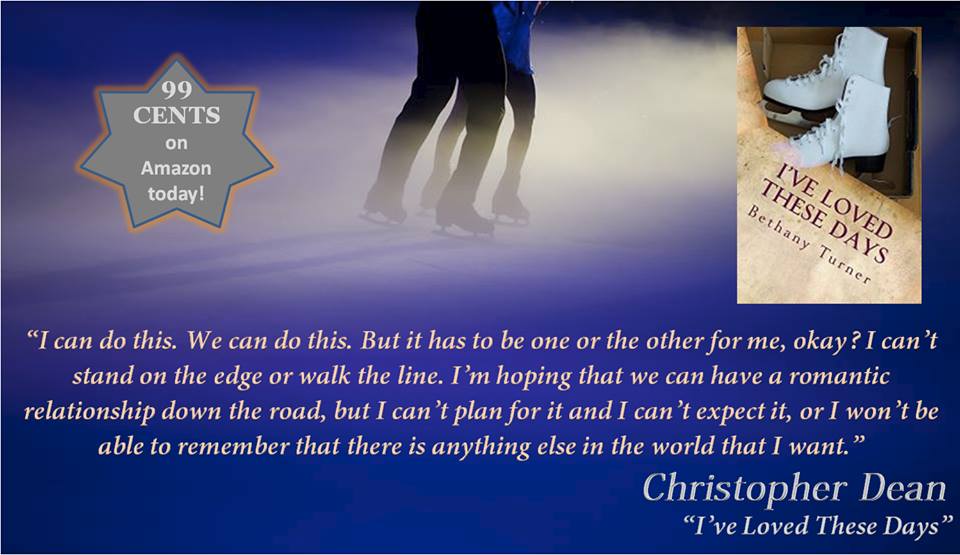 You like to infuse celebrities, famous events and pop culture in your stories. Why do you take this approach?

The greatest compliment I ever receive is when readers tell me they will never look at actual historical or pop culture events the same way again after reading Abigail’s story. It was a challenge and a risk to, for instance, cast George Clooney as her best friend. But a fascinating thing happens when you read, in the first chapter, the moment when Abigail and George meet. You see it, because you see George. You already have preconceived notions about the character—right or wrong. You already have the character of George Clooney in your head—whether you like him or not—and if I can capture the essence of who you believe him to be, then together we can go somewhere other books don’t go. Readers may not know every character in Abigail’s life, but they’re bound to know someone. Robert Redford, Colin Firth, ice skaters like Christopher Dean, Sergei Grinkov and Brian Boitano, and a whole slew of Kennedys, just to name a few. Abigail’s life is made up of moments the reader may already be somewhat familiar with, but after reading these books, you may seem them, just a little bit, through Abigail’s eyes. And that might change everything.

How much research does it take from you to get the events and the characters of the celebrities right?

Frighteningly little, if I’m being honest! Partially because I have always been an entertainment junkie who would have won a Nobel Prize by now if they awarded one in pop culture trivia. I obviously had to do a little digging here and there to get timing right. Could she be filming ER with George Clooney, Pride & Prejudice with Colin Firth, and still make it to New York for Jackie Onassis’s funeral? Things like that. But most of it just came from watching too many movies and reading too much People Magazine through the years, and being able to retain it all in a way I’ve never managed to retain math or science! 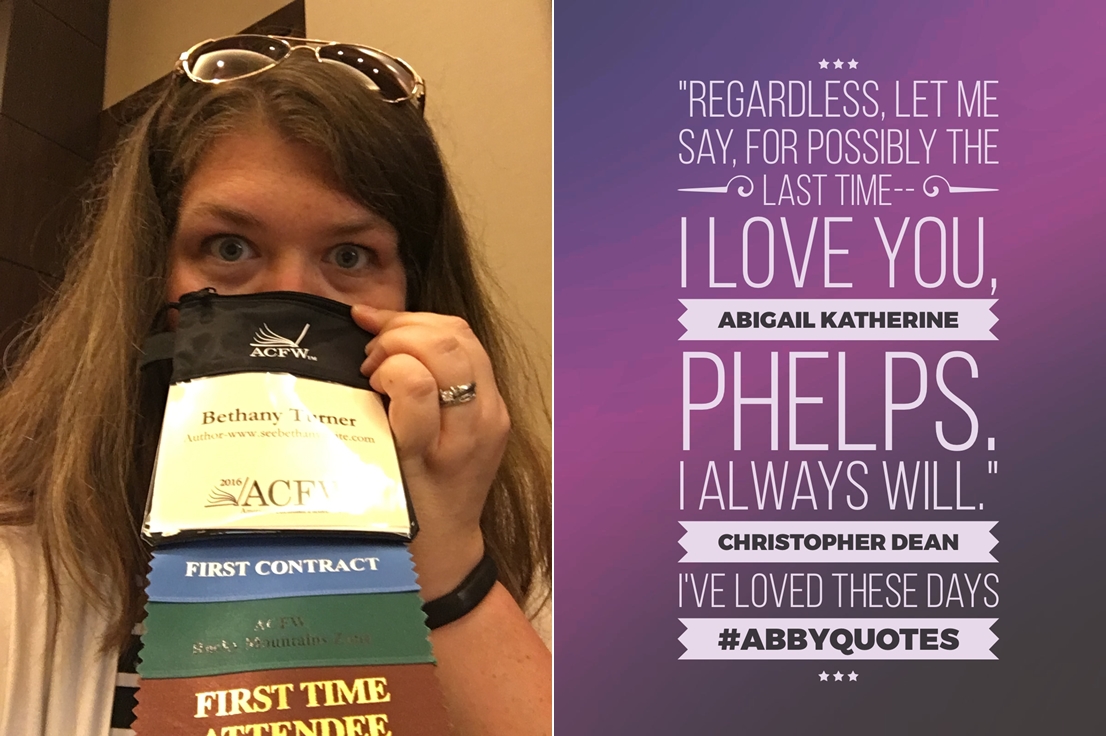 I can cook eggs pretty much any way you want them, I can rap the entire opening number from Hamilton (but can absolutely not pull off any other rap ever) and, according to my husband, I can immediately pick out the most expensive designer handbag in any store at any time. (And without a doubt, that's the one I'll want...)

Say your book gets a movie adaptation, which actress would you like to see as Abigail Phelps?

I love that question, but I’m going to answer it with a question or two of my own. Who would play a college-aged JFK Jr. (he and Abigail meet as students at Brown University) and also be able to capture the essence of a mature John as editor of George Magazine, married to Carolyn Bessette? How about Clooney and Firth? Robert Redford? Hugh Grant? I say all of that to say…there can be no movie adaptation! As for Abigail, she describes herself very little in her memoirs because, remember, she’s supposedly a star. Everyone knows who she is and what she looks like. I know who I would cast, but I’d rather let readers discover their own vision of her.

Who are your 3 favorite celebrities of all time and why?

So, so hard! Only 3? Okay… 1) Julie Andrews because she represents all things warm and lovely and spoonful of sugar-y about life. I wish I could have found a college at which to major in Von Trapp, because that is my true career aspiration. 2) Colin Firth because he is now, and forevermore shall be, my Mr. Darcy. He, with more than a little help from Jane Austen, taught me all about the joy which can be derived from seeing a leading man want to be worthy of the woman he loves. 3) Robert Redford. As to why, I thought I made that clear. He’s Robert Redford. What more do you need? 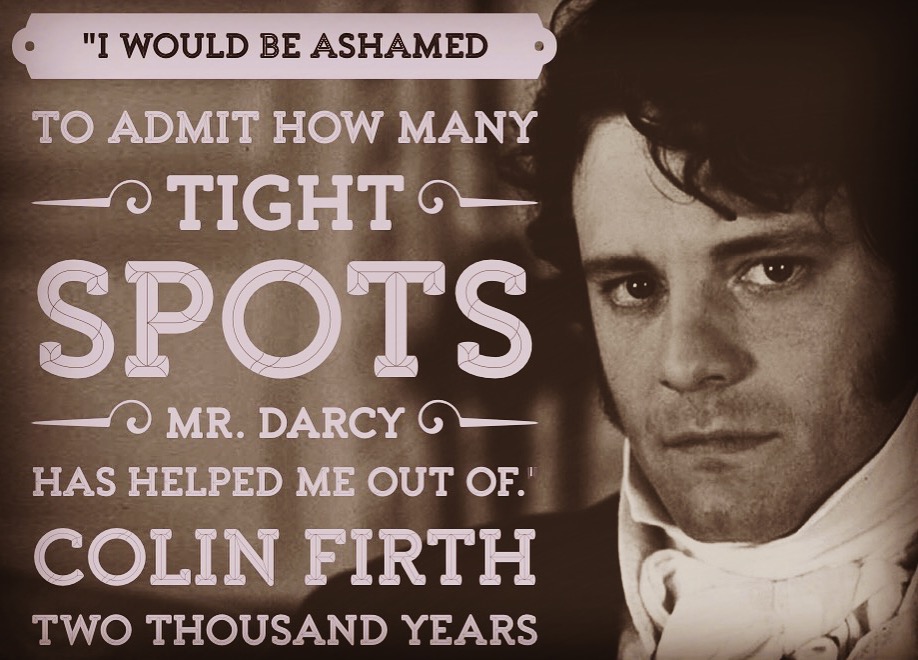 Tell us about the title of your book. Why "I've Loved These Days"?

“I’ve Loved These Days” is a Billy Joel song. Book two, Scenes From Highland Falls, comes from two Billy Joel songs: “Scenes from an Italian Restaurant” and “Summer Highland Falls”. And book three is named after his song, “Two Thousand Years”. Also, every single chapter is a Billy Joel title. Each one is significant to Abigail’s story and some create the soundtrack. Billy Joel was most assuredly the muse for these books, and he even makes an appearance as a character in Two Thousand Years!

My next novel, The Secret Life of Sarah Hollenbeck, is a Christian romantic comedy which will be published by Revell, a division of Baker Publishing Group, later this year. Edits are about to kick into high gear on that one. My current work in progress is a contemporary romance about a politician forced to return to his hometown (and face the love he left behind) in the midst of a scandal which threatens to destroy his career.

I absolutely love interacting with readers, and they can get in touch with me in a multitude of ways: