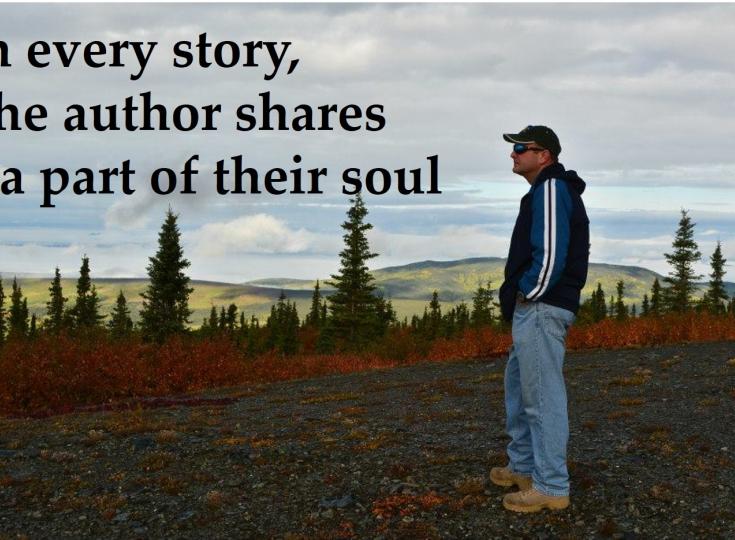 After serving more than twenty years in the Marine Corps and a career in business consulting, Craig Martelle is now a successful author whose work has been compared to that of Larry Niven and David Gemmell. Martelle looks at the world through the lens of an Alaskan and this worldview, along with his fascination with animals and what they could be thinking, led to the brilliant Free Trader sci-fi series. Martelle has since perfected telepathic communication with his dog and, as our author of the day, he tells us all about it. He also explains why writing is like playing a game of golf and talks about how he creates his characters.

The Free Trader is a science fiction adventure starting with a cat and human who are telepathically linked. Their goal is to improve trade, but that becomes secondary as their world descends into chaos. They gather allies, fight together for peace, and along the way, they establish free trade in an area where it had not been known before.

What inspired you to create a world where engineered animals can become bonded with people?

Doesn't everyone want to know what their pets are thinking? What if they think you're the pet?

How long have you been toying with the idea for this series before you started writing it?

This came to me last year while I was writing a post-apocalyptic survival story. The animals played a key role and I thought, what if... 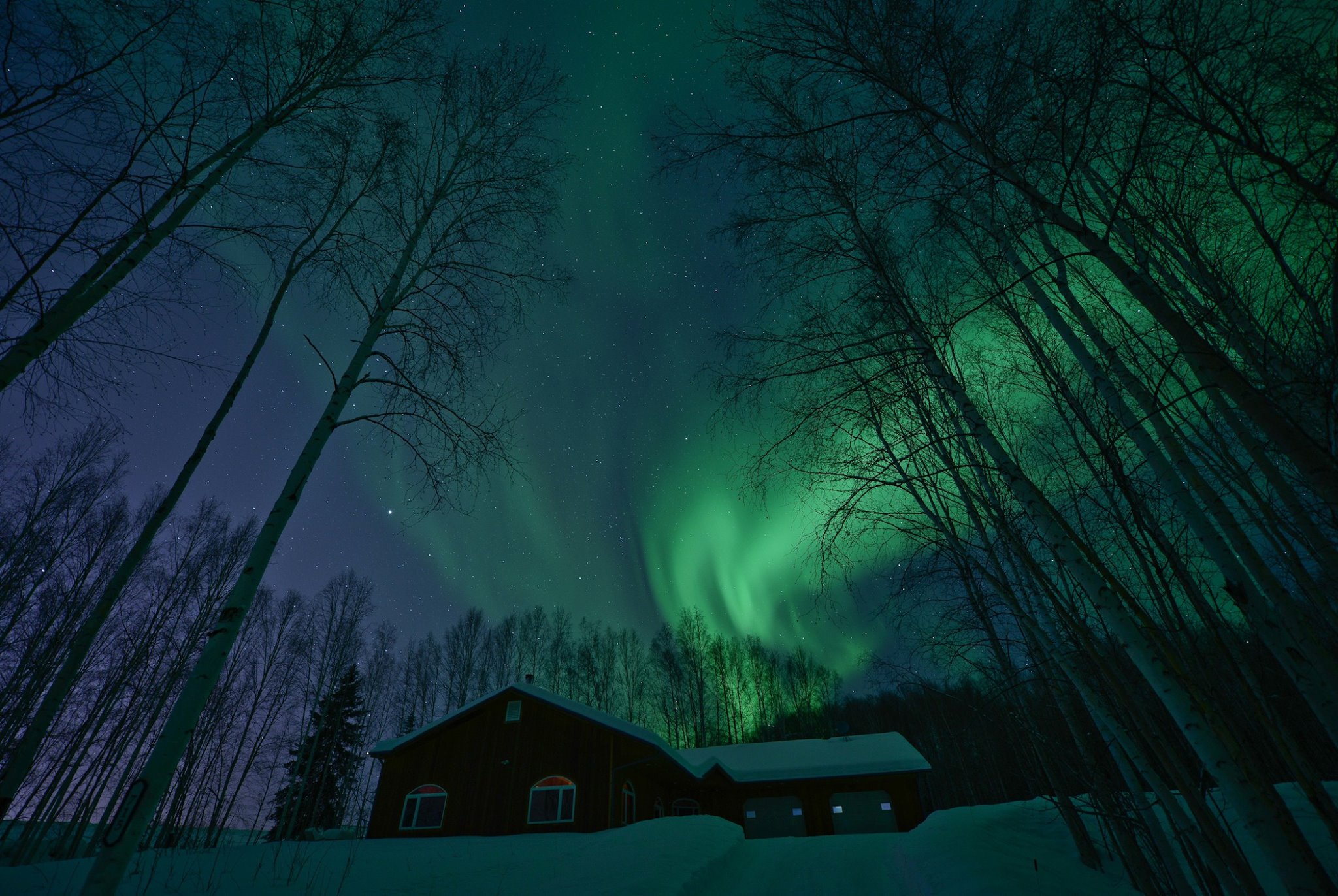 Always. I build my plots as a hole in the game of golf. We start at the tee box and see a wide fairway with some obstacles. In the distance is the flag on the green. As I write, I keep the story in the fairway and keep it moving forward. It may bounce to the left or right, but as long as we're not going sideways, it's all good. The end of the story is tight and has to resolve the main issues.

How has your experience in the Marine Corps and your career in business consulting influenced your writing?

In both the Marines and in business consulting, my focus was on human interactions. How can you find common ground in order to resolve issues? The tactical execution of all combat is based on my experience in the Marines.

Do you have any cat masters at home? And if so, are you telepathically bonded to them?

We did, but we found out that I was allergic to them, so once they passed, no more. But we have a dog and I think I'm one with her. Her favorite word is "sausage."

Your animal characters are very believable - how did you pull this off?

That's a tough question, but thank you for thinking that. I try to put myself in their place, what is their motivation and why would this event affect them?

This is the first book in your Free Trader Series. How do the other books in the series tie in with this one?

Each book in the Free Trader series is its own self-contained adventure, but they build on each other. It's best to read them in order, one through six. I've contracted with the cover artist for at least three more Free Trader novels, too. Look for those in 2017. 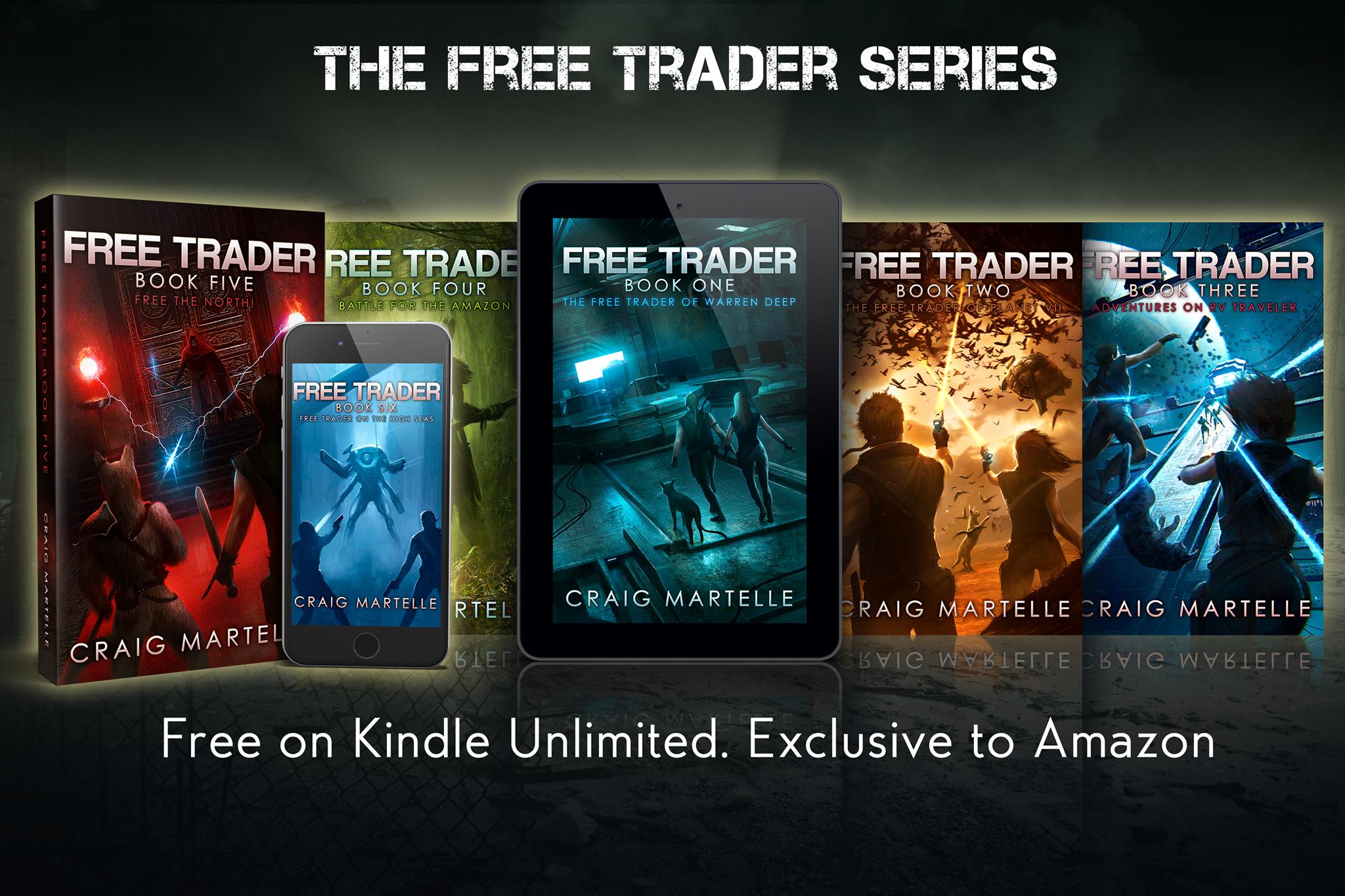 What has surprised you most from reader feedback to the book?

Most authors have self-doubts. Every time I reread a passage in the book, I see how I could have worded something a little better. I could spend a lifetime tweaking it to make the language perfect, but the story wouldn't change. The readers have told me that they like the story. There are nearly 10,000 copies of the Free Trader out there and the positive response has been overwhelming.

I think I would get along with the lead human character, Braden. He is a part of my soul, after all. I think our Hillcat champion would probably cause me the most grief. At times, he is such an ass.

The golf hole - I have a rough outline, but only in my mind. I am what is known as a pantser - I write by the seat of my pants.

I actually maintain a spreadsheet for consistency's sake. I look at the world through the lens of an Alaskan where people have a tendency to be self-sufficient. I strive for maximum equality. My editor said the kindest words to me, that after editing a mysognistic manuscript, she was happy to edit my work which she considered equal and uplifting, with no hints toward anyone being a second class citizen. I'm a big fan of quality in opportunity. Science fiction gives me a forum to express that.

I am wrapping up the final book in the End Times Alaska series. I will tie a bow on the story and send it off to my editor before the U.S. Thanksgiving. And then I'll be working on a spin-off series in collaboration with a top 100 author. These are very exciting times!

My landing page is www.craigmartelle.com - anything you need is there, but I'm probably most active on Facebook at Author Craig Martelle. 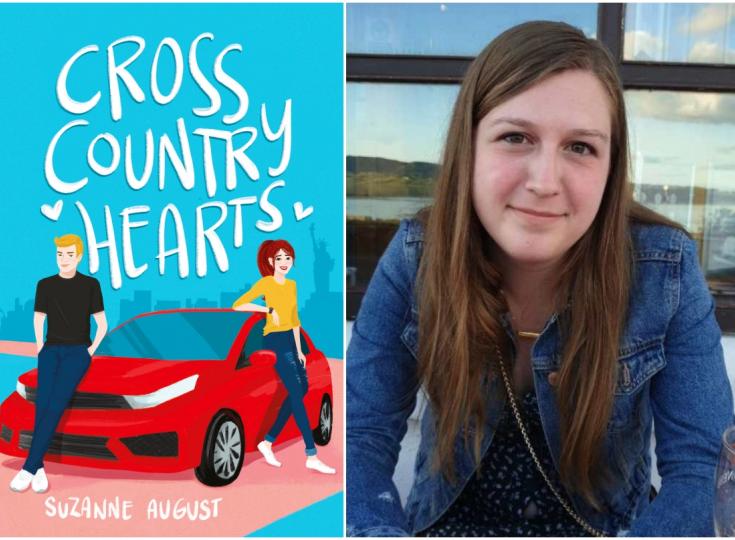 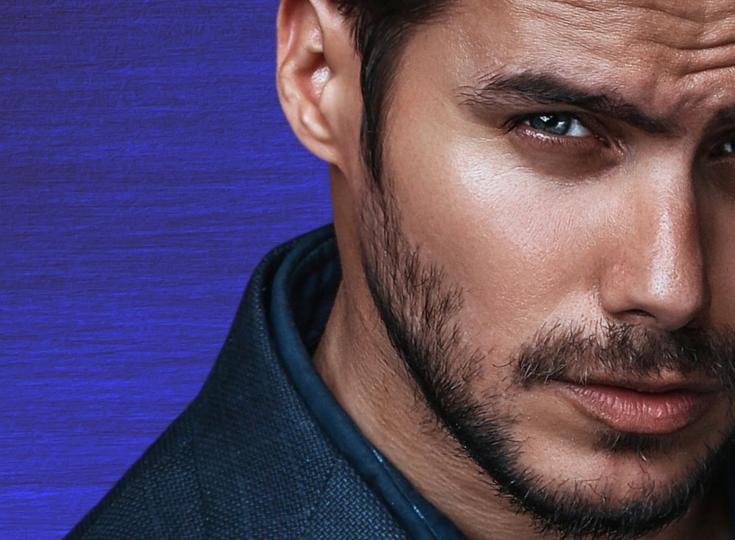 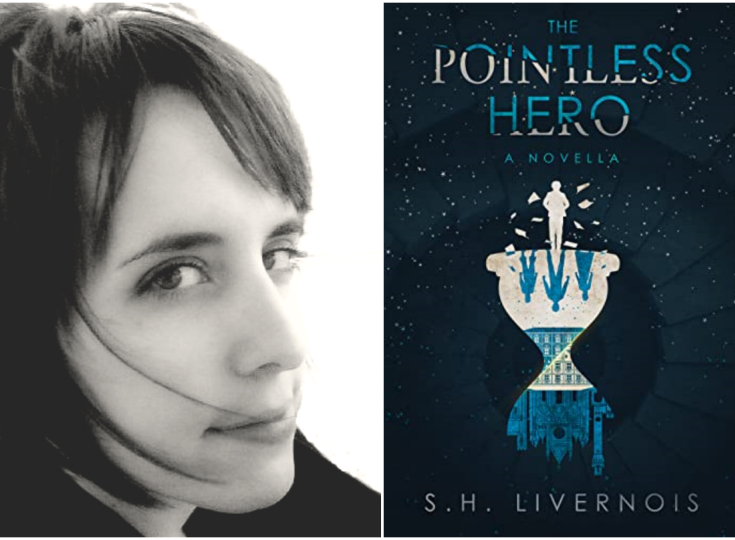 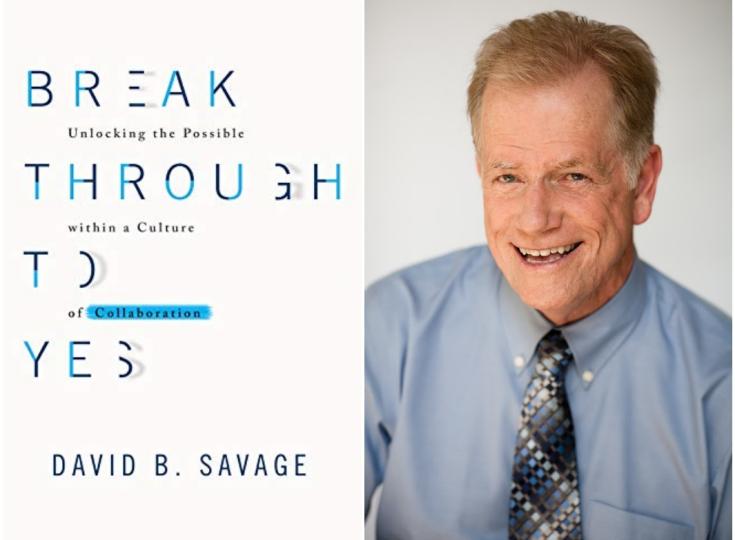