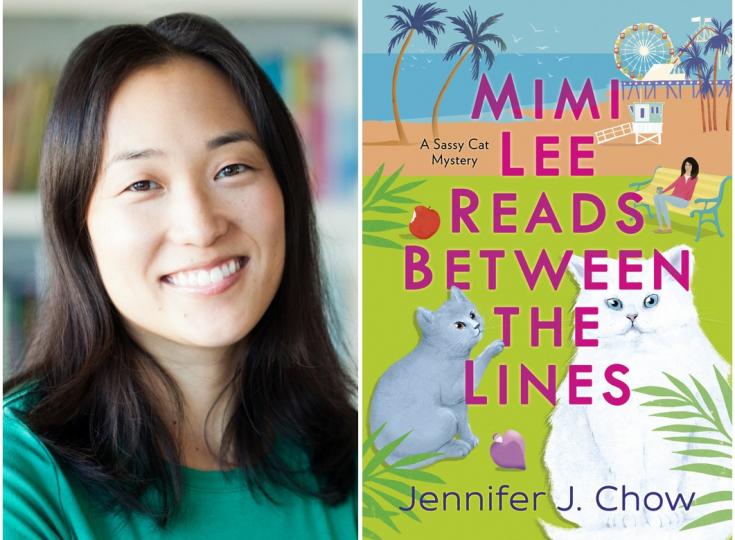 Jennifer J. Chow creates multicultural mysteries and fantastical young adult stories. She lives in Los Angeles, where she hunts for all things matcha. Her short fiction has most recently appeared in Over My Dead Body! Magazine, Hyphen Magazine, and Yay! LA Magazine. Her Asian-American novels include the Winston Wong Cozy Mystery series, The 228 Legacy, and Dragonfly Dreams. As our Author of the Day, Chow tells us all about her book, Mimi Lee Reads Between the Lines.

Please give us a short introduction to what Mimi Lee Reads Between the Lines is about.

Here’s the blurb for my latest Sassy Cat Mystery novel:

When a local teacher is found dead, LA’s newest pet groomer Mimi Lee finds herself in a pawful predicament—with her younger sister’s livelihood on the line.

Mimi Lee is on top of the world. She has a thriving pet grooming business, the sweetest boyfriend, and a talking cat to boot. When she arrives at the elementary school where her sister Alice works, she's expecting a fun girls' night out—but instead finds a teacher slumped over in her car, dead.

Alice was the last one to see Helen Reed, which instantly marks her as the prime suspect. Unable to sit quietly and let the authorities walk all over her sister, Mimi starts snooping and talks to Helen’s closest contacts, including one jumpy principal, a two-faced fiancé, and three sketchy teachers. With the help of her sassy but savvy cat, Marshmallow, and a cute kitten named Nimbus, the clock’s ticking for Mimi to get to the bottom of yet another case before her sister gets schooled.

What inspired you to write about a pet groomer?

I like that pet groomers get to interact with a variety of animals. The more the merrier! Also, I fell in love with creating the pet salon, Hollywoof, with its fun tagline: “Where we treat your pets like stars.”

Tell us more about Mimi Lee.  What makes her so special?

Mimi Lee is biracial, having a Caucasian father and a Malaysian Chinese mother. I really liked providing that #ownvoices representation. Mimi also has the special ability to receive telepathic messages from her cat, Marshmallow.

I don’t know if it’s a secret skill, but I do like cooking and making watercolor paintings. Oh, and I can also read upside-down text.

Readers adore Marshmallow.  How did his character come to life?

I’ve always been a fan of the Garfield series. While growing up, my brother and I used to fight over the comic strips section—that’s how I gained the special reading talent mentioned above! 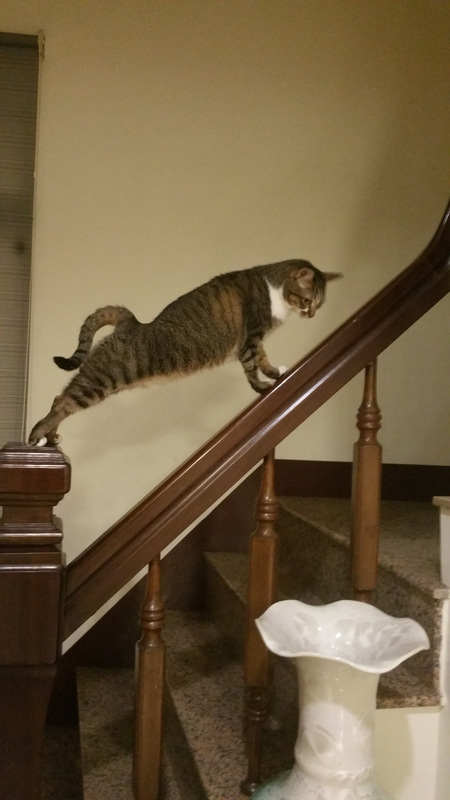 This was actually a surprise cover for me. The art department worked their magic on the design and then showed it to me. I loved it so much that I didn’t have any extra suggestions. I really like the calming blues and greens, which remind me of Los Angeles beaches. There’s even a Ferris wheel that’s similar to the one found at the Santa Monica Pier. Also, I love the adorable cats on the cover!

My characters go off script all the time. Sometimes the wildest things come out of Marshmallow’s mouth (er, mind). In the second book, I intended to have a different culprit, but they wouldn’t follow my plan—and then another suspect stepped forward to be in the limelight.

This is book 2 of a series.  How do the other series in the book tie in with this one?

In book one, Mimi Lee Gets A Clue, Mimi gets accused of murder by the police. This second book revolves around Mimi trying to clear her younger sister’s name. Marshmallow uses his communication skills with other animals to investigate in the first book, and in this sequel, he also gets to bounce ideas off a kitty newcomer.

That’s a great question. I keep a journal where I jot down all my new ideas and the accompanying details. When I focus on one project, I’ll also mentally tell myself that I’m letting the other idea percolate, so it feels like I’m not missing out on anything.

I still like to outline and make character sheets by hand. The movement of pen against paper is free-flowing and helps me to brainstorm. I try to do the bulk of my writing in the morning when my mind is fresh, but I’ll also use the Pomodoro method, where I write in chunks throughout the day.

I’m working on book three in the Sassy Cat series. The next novel involves Mimi and Marshmallow using their detecting skills to help out a close friend. 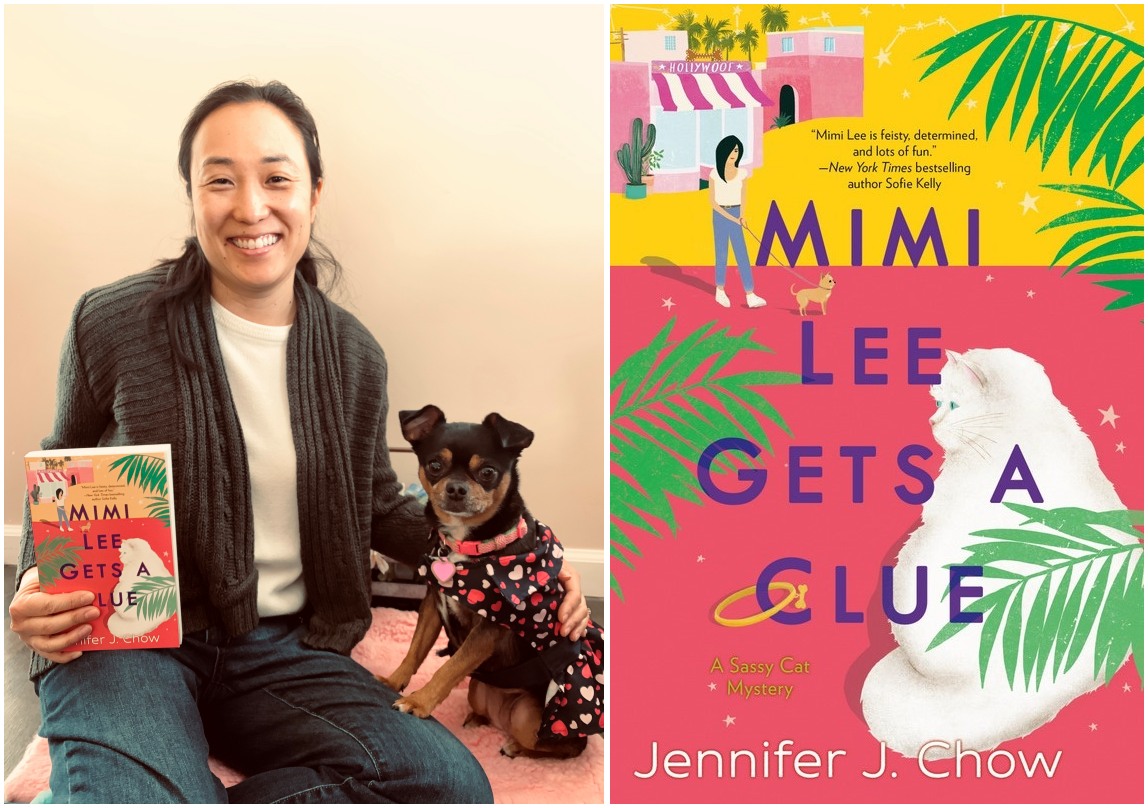 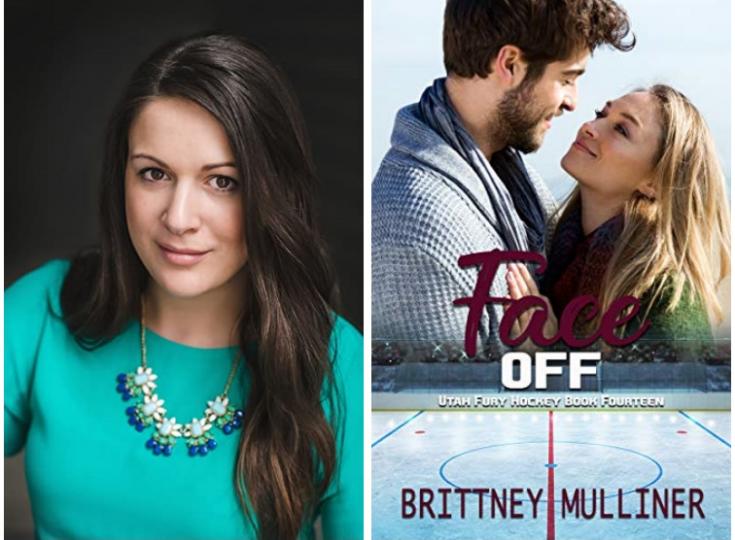 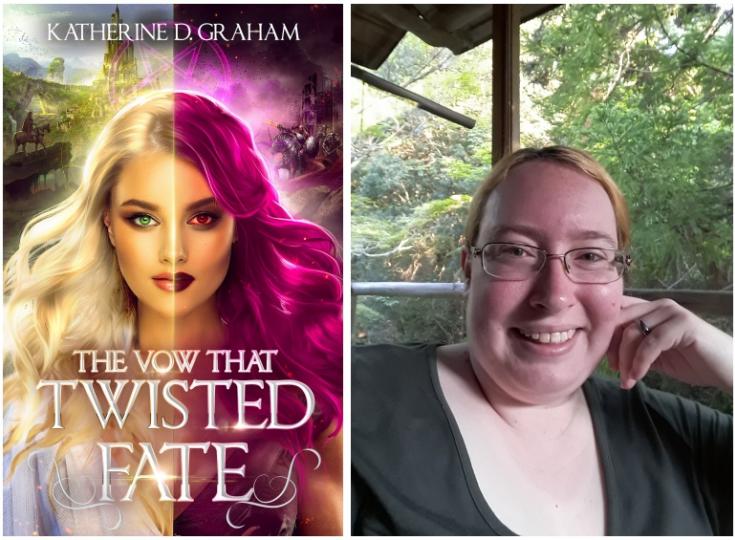 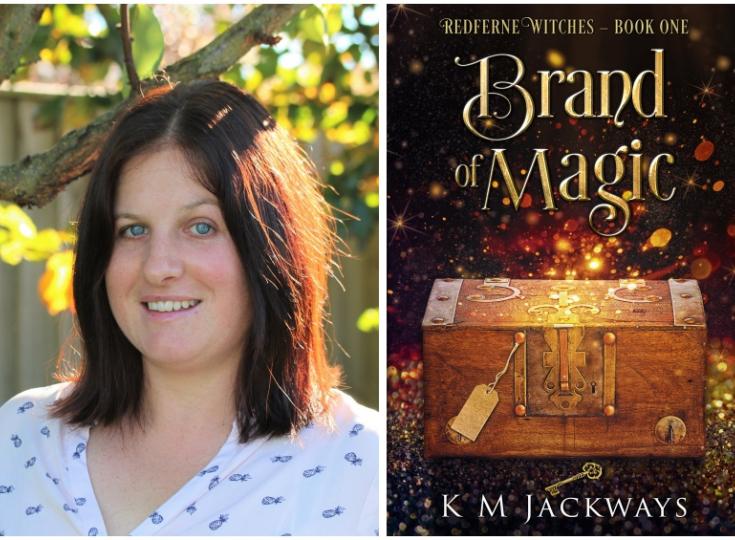 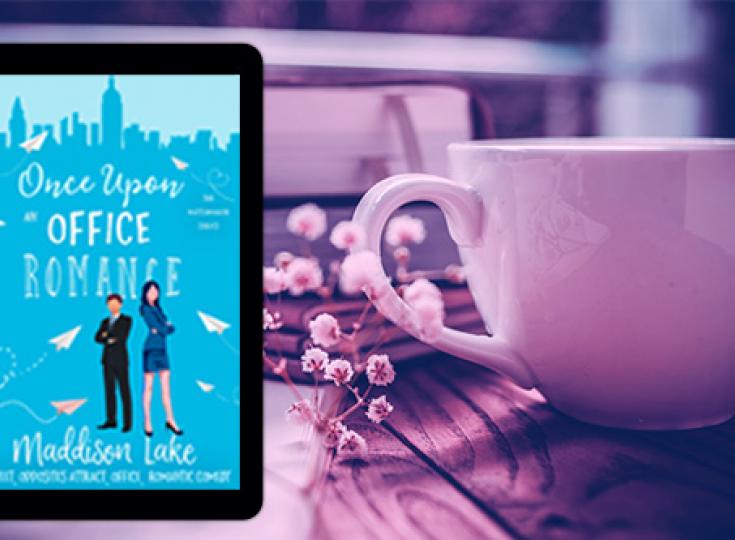