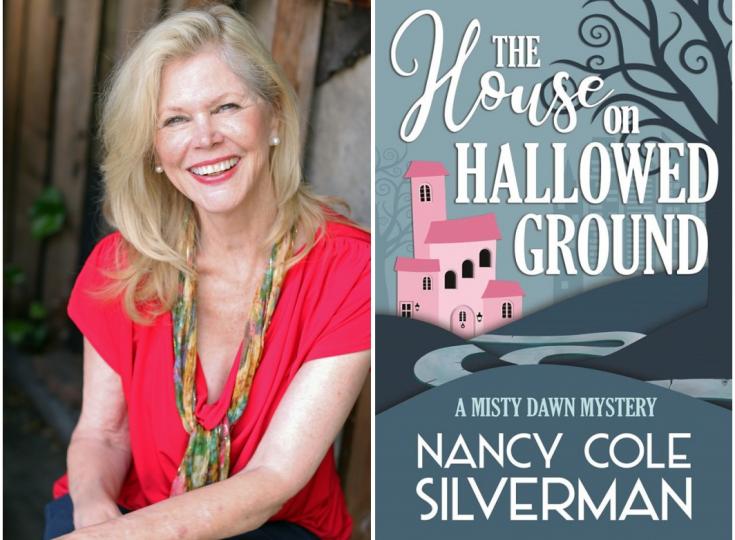 Nancy Cole Silverman spent nearly twenty-five in Los Angeles Talk Radio, beginning her career on the talent side as one for the first female voices on the air, to the business side, where she retired as one of two female general managers in the nation’s second largest radio market. After a successful career in the radio industry, Silverman turned to writing fiction. Her crime-focused novels and short stories have attracted readers throughout America. Silverman writes the Carol Childs Mysteries and coming this fall, The Misty Dawn Mysteries, both with Henery Press.   As our Author of the Day, she tells us about her book, The House on Hallowed Ground.

Please give us a short introduction to what The House on Hallowed Ground is about?

A young Hollywood starlet believes her house is haunted and seeks a well-known psychic’s help to rid her home of a ghost. But when the psychic, Misty Dawn, arrives she discovers not only a ghost but the dead body of the starlet’s best friend.

For quite some time I’ve had an idea to take Misty Dawn, a character from my Carol Childs Mysteries, and give her a series of her own.  Writers will tell you, the story picks the writer, and Misty hounded me until I acquiesced and agreed to write the series.  As for the story in the book? It’s loosely based on a story I heard about the haunting of a well-known starlet’s home who swore the house she leased was haunted, and couldn’t wait to move out!

Tell us more about Misty Dawn.  What makes her tick?

Misty is a 70-plus-year-old woman, who came to California in the sixties, selling love-potions out of the back of her flower painted VW van.  Once the hippy movement died out, Misty made her living reading for some of Hollywood’s rich and famous; like Liz Taylor, the Gabor sisters, and a certain president’s wife who will remain nameless, but kept Mist’s number on speed dial.  She’s the real thing, once a popular face on the late night talk shows, and a consultant to the FBI and LAPD on high profile missing persons cases and homicides.   Unfortunately, psychics can’t read themselves, and as a result, Misty never planned for her future and as of late has found herself on hard times, having outlived much of her clientele.  As the book opens, we find Misty living in the home of a client’s brother, the recently deceased, Wilson Thorne.  Only...Wilson hasn’t passed.  He’s a shade— a spirit caught between two worlds–whom Misty must convince to help her.

Why did you pick a historic Hollywood Hills home as the backdrop for your story?

I live in the Hollywood Hills, and the setting seemed ripe for the picking.

This is the first book in a series.  Did you plan from the start to make this into a series? How do the other books in the series tie in with this one?

From the beginning, I saw this series as a trilogy.  I won’t spoil the journey, but each book reveals more about Misty’s relationship with Wilson and his growth as a shade.

Your characters are so relatable and real. Who inspires them? Are any of them based on people you know?

From the start, I saw Misty as Kathy Bates. She’s both the right age and look for Misty.

I write every day; in the mornings and afternoons.  I think it’s important to stick to a schedule.

I’m just completing the outline for book 3 in the series.

Please check my website out. www.nancycolesilverman.com   I have a number of short stories and audio files available for readers, and I maintain an active Facebook page. 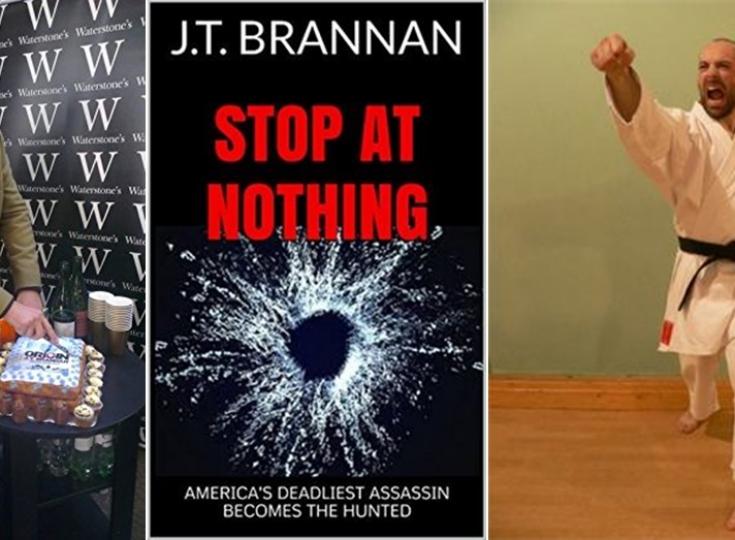 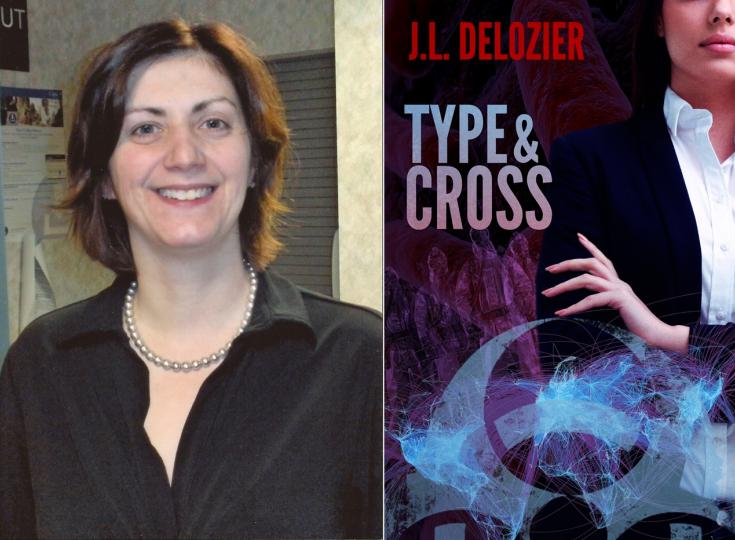 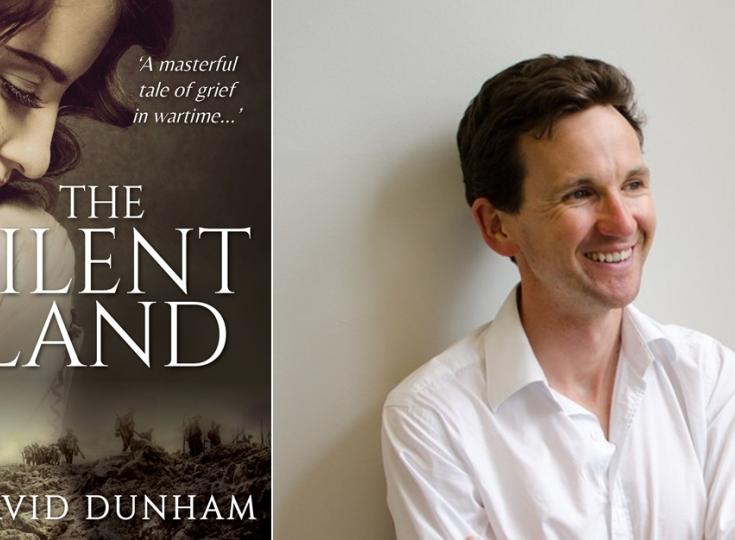 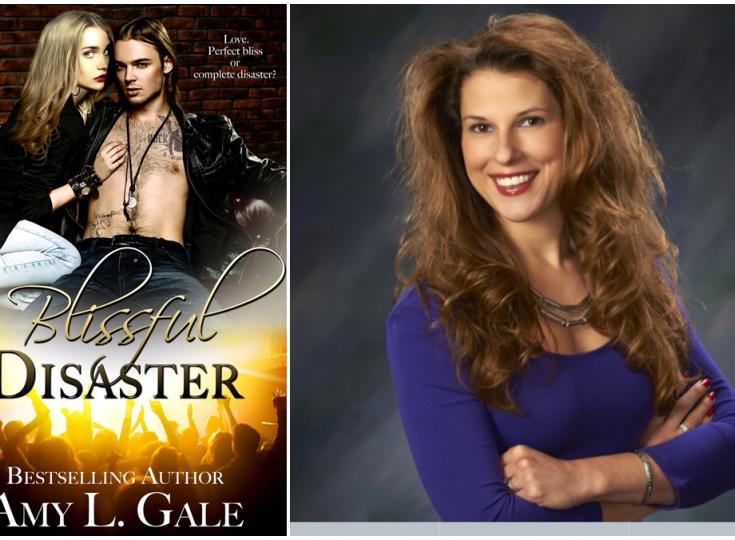