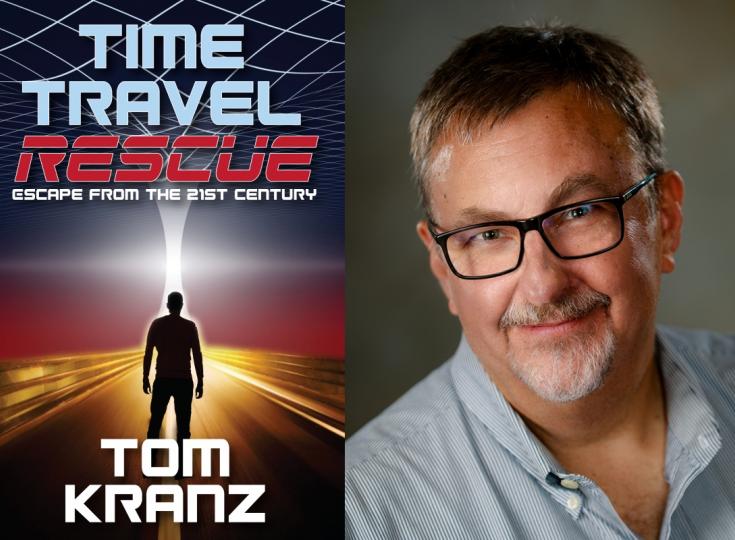 Tom is a Philadelphia native whose 40-year career includes radio, television, print, and online journalism. He holds a Bachelor's degree in communications from Temple University. He has worked at several Philadelphia radio stations, WCAU-TV and CBS News. Tom's first novel, "Budland", is based loosely on some of his experiences in the TV news business. His second novel, "Killer Competition", is also in the TV news space and entertains a nightmare scenario in which the news is created by a sick individual. His third novel, "Time Travel Rescue," is his first foray into the sci-fi genre. As our Author of the Day, he tells us all about it.

Please give us a short introduction to what Time Travel Rescue is about.

A man named Rick, disillusioned with the horrors of Earth life in the climate-devastated 23rd century, has a chance online meeting with a hacker named Chen who devises a way to travel back in time to the 21st century. There, they try to stop the evil that is sabotaging our climate. Unknown to Rick, Chen has a penchant for violence and her misdeeds complicate their mission.

Was there something in particular that inspired this book, that made you want to tackle this?

Climate change is, our should be, the world's Number 1 joint mission. Dire predictions about temperatures rising and sea levels changing are already coming true. I wanted that theme to resonate while also telling a compelling action story.

Why did you start the story in a wasteland that is beyond repair?

Dystopian visions of Earth are pretty common in sc-fi. As a first-time sci-fi writer, I wanted a familiar landscape to begin the story and I wanted it to be extreme, perhaps a vision of how climate change would devastate the planet.

Tell us more about Rick and Chen. What makes them such a great team?

Rick's altruism propels him while Chen's single-minded disdain for authority and willingness to resort to violence makes for a dynamic in which one personality fills in the gaps in the other. I like writing strong women characters as I have in previous novels because I've always known, worked with and married strong women, though I'd have to say none were killers...that I know of.

You used to work in the TV news business. How did this influence your writing?

I've been writing since high school. I chose journalism as a career because it allowed me to write often and about diverse subjects, always with truth as the objective. Writing for television news requires you to quickly absorb and understand complex topics, then write simply so that the average distracted viewer gets it the first time. This has been both an advantage and a hindrance in long-form writing. Writing short and sweet is a prerequisite for the news, but not so much for weaving a longer story in a novel or non-fiction work. I had to really work on expanding descriptions and "showing" in my story-telling, in effect unlearning what I learned in almost 30 years of news writing. 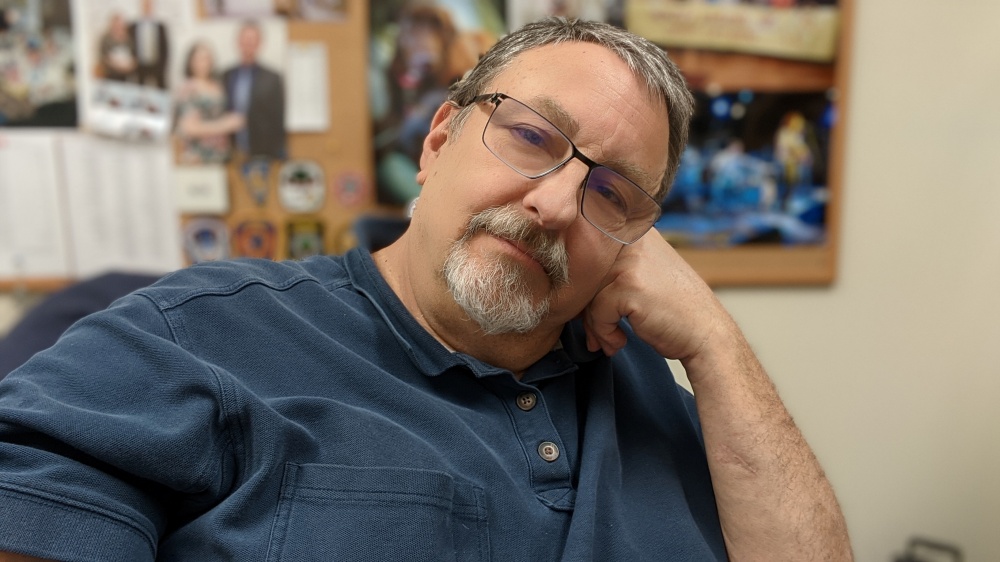 I've been an EMT for 22 years and held local elected office in my NJ town. The EMT element plays out in scenarios in my second novel, "Killer Competition."

Why did you make coffee a luxury in your world?

Coffee is such an integral part of life on Earth today, taken for granted, venerated, celebrated, I thought anyone could identify with losing it.

The main male character, Rick, a product of biologically bi-sexual parents who chose his gender before birth, is both passive and kinetic. He is basically mild-mannered, living his humdrum 23rd-century life as ditctated by the Big Five corporations. But he is troubled enough under the surface to hook up with someone willing to breach a time portal and later take part in a life-or-death adventure. I didn't want to make him very violent, but also not too timid.

Putting the first words on the screen. Then, regarding your own work critically.

How did you manage to make the science part of the sci-fi feel realistic?

I did online research for some elements. For propulsion systems I consulted my brother-in-law, a former NASA engineer now a high school physics teacher. Even so, one of my Amazon reviews is from a science aficionado who criticized a couple of elements in the story as being totally unscientific. I made some sacrifices in the name of telling a compelling story.

It took me 10 years to finish my first novel, a mere 150 pages, because life kept interrupting. It took me two years of that time just to come up with the ending. Being independent with a day job, I have the luxury, if you want to call it that, of setting my own writing schedule. The downside is, it can take 10 years to write 150 pages! However, I can't leave a story unfinished before moving to another. Once I get back into the groove, I have to finish it. After that first novel, my timetable for each of the next two was about nine months.

An average writing day recently has been to write during the last hour of my job. I am a morning person and save my best work energy for the hours before noon. By the time 3pm rolls around, I'm almost useless at work, so I turn to my story and either pick up where I left off or reread what I've written and edit it. 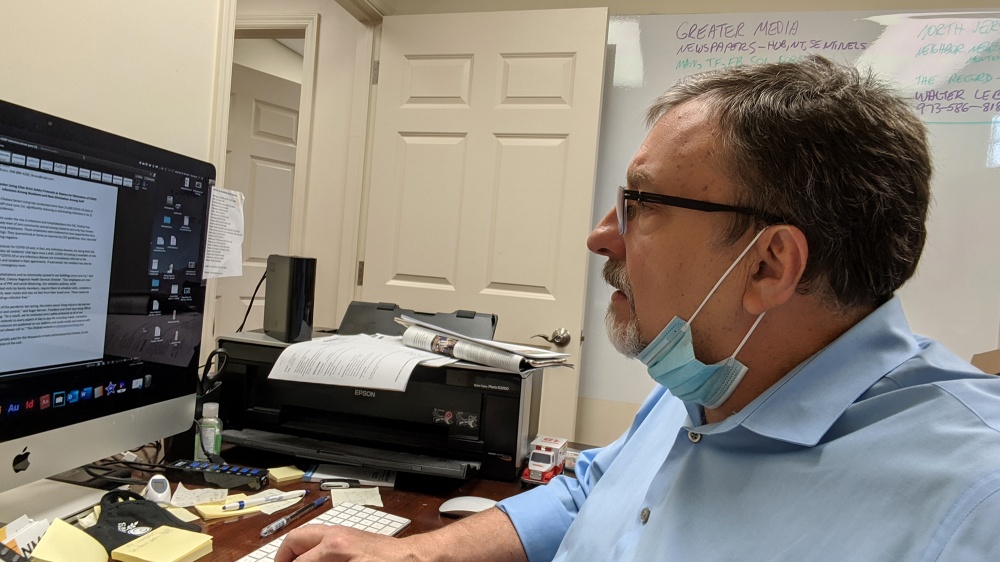 I have one more story to write about Bud and Maggie, the married couple featured in my first two novels "Budland" and "Killer Competition." This one will wrap up their story. Later, I will try another sci fi story.

https://tomkranzbooks.com is a good place to start. Purchases can be made on Amazon. All four of my books are available in paperback and ebook, three are available as audiobooks.