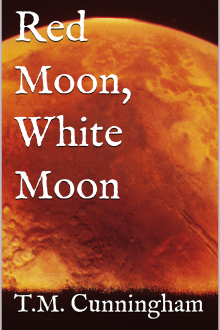 In Red Moon, White Moon, Connell Maxwell realized early on in life that school had a strict hierarchy: the bullies and the bullied. Unfortunately, he was doomed to be a member of the latter group. He always wondered if it was his friends who put him there, but, deep down he had another suspicion, his odd birthmark. It was the one thing he felt caused him the most embarrassment and rejection in the world. He went through great lengths to hide it from others not realizing it was the key to his destiny.

Connell was a fifteen-year-old sophomore at Chamberlain High School. For him and his fellow outcasts of the school’s student population, the mighty Chief’s Head was their safe haven. It was the only place in school where the popular kids would not terrorize their prey because of the fear of being seen there. Little did he know this would also be the place where he would be introduced to another group of exiles: the ones from Horror and Things. Ever vigilant, Connell resisted their theories of his birthmark and his purpose in life. His strenuous code of cynicism left no room for trust, friendships, or patience. However, this new group of misfits, who were shrouded in secrecy, had a plan to convince him to accept his fate.

Filled with everyday struggles a young adult faces such as intimidation, acceptance, fear, and love. Red Moon, White Moon follows Connell through a plethora of distress and chaos, leading up to the final climactic realization that may lead him to his own demise.
Fantasy
Young Readers 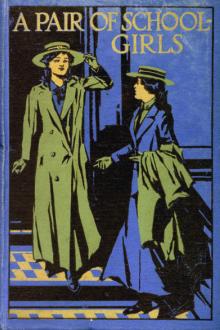 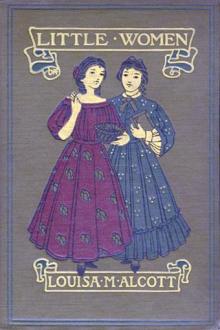 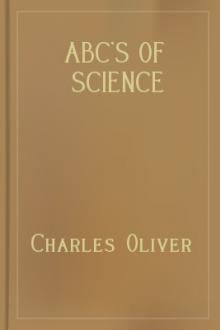