What is the best use of magic?
Zoltan, the grifter, knew
He was the best con artist around
No less than the one called The Great!


Benthos was perfect! An isolated island in the great ocean. Full of ignorant rubes. They wouldn’t know the first thing about magic, whereas he knew all the rules. And he was wizard enough to dominate the imp named Brassbutt to do exactly as he commanded. Raking in pot after pot in poker games would be a snap.

He reached down and touched his leg. The magic anklet was growing tighter every day. Maybe he would garner enough gold to not only pay the interest on his debt this month, but maybe also decrease the principal as well.

A quick-read novelette of adventure, some high-stakes action, and a little romance thrown in.
Fantasy
Science Fiction
Short Story 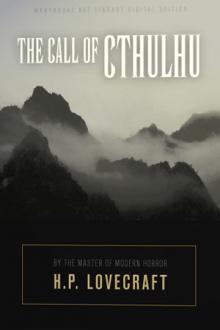 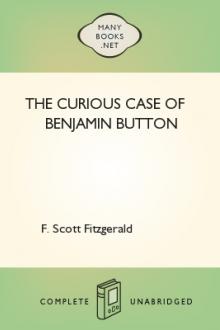