5 Books That Took The Longest To Write

5 Books That Took The Longest To Write
Posted on 2nd of January, 2017 by Heinrich Bolton 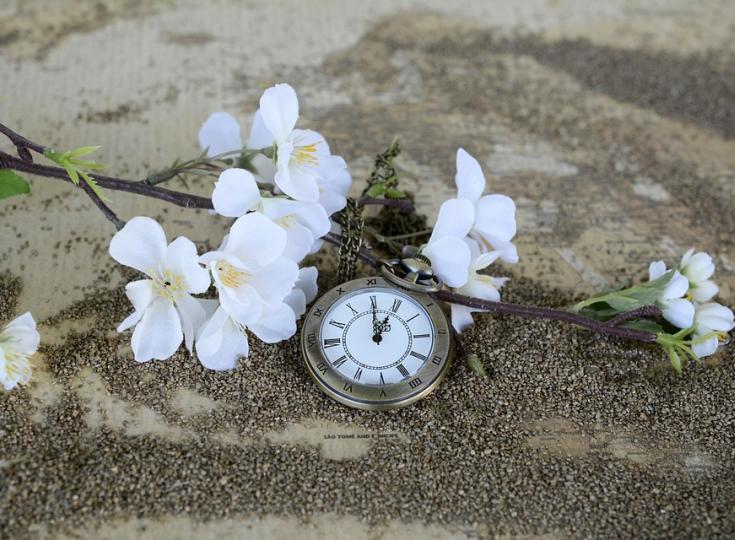 Some authors are able to open up the creative floodgates and write almost nonstop until their books are finished. Unfortunately, there are also times when authors just can’t seem to finish writing a book, much to the dismay of fans. Here are just a few books that took their authors years to complete, but in most cases the results were worth the wait.

Gone with the Wind by Margaret Mitchell (10 Years)

It took author Margaret Mitchell a decade to complete her Pulitzer Price-winning novel, but there were a couple of interesting factors contributing to this feat. For one, she only started writing the book out of boredom while recovering from an ankle injury. The fact that she was hiding the fact that she was writing the book from everyone also probably contributed to the amount of time it took to finish. In fact, Mitchell actually had no intention of publishing the book and ended up doing so very reluctantly.

Junot Diaz is another Pulitzer Prize-winning author who spent ten years completing his novel. The story, about a boy named Oscar De León, kept Diaz busy every day for five years, but despite writing for hours each day he simply couldn’t make it work past the 75-page mark. Utterly dismayed, he gave up on the idea for a while, but then returned to it, spending another five years on finally completing the novel. Despite all the setbacks, the novel eventually went on to win numerous awards.

Canadian author Alistair MacLeod was widely known for his captivating short stories, which was released in two books, The Lost Salt Gift of Blood and As Birds Bring Forth the Sun and Other Stories. He eventually began writing his first novel, which took him 13 years to complete. This was partly due to the fact that MacLeod was a perfectionist who preferred writing in longhand. His habit of writing only a single sentence at a time and then reading it aloud to make sure the words were “just right” probably also contributed towards the lengthy process. Sadly MacLeod died before he could write another novel, but No Great Mischief went on to receive numerous awards and nominations.

A notoriously slow writer, it took J. R. R Tolkien to finish his book, The Hobbit. However, the success of The Hobbit prompted the publisher to request a sequel from Tolkien, which he began writing at age 45. This story, The Lord of the Rings, wasn’t published until Tolkien was 63 years old. The reason for the slow progress was the fact that he still had a full-time academic position. He also abandoned the book for most of 1943 before continuing progress the next year. Even after completing the novel Tolkien continued with revisions before eventually ending up with more than 9250 pages of manuscripts. Issues with publishers further delayed the eventual publishing of the book, which at that point had been split into three parts, until years later.

Micheal Crichton has publicly stated that he counts the “preparation” part of his books as part of the writing process. He used to spend a lot of time researching his books before starting the writing process, which was relatively quick in comparison. This means that by his own standards, it took him five years to write Disclosure and eight years to finish Jurassic Park. However, it is his novel Sphere that took the longest to complete. According to Crichton, after he started the novel and wrote a part of it, he couldn’t come up with a good ending, so he stopped writing. Twenty years later he resumed his writing and completed it in only two months. 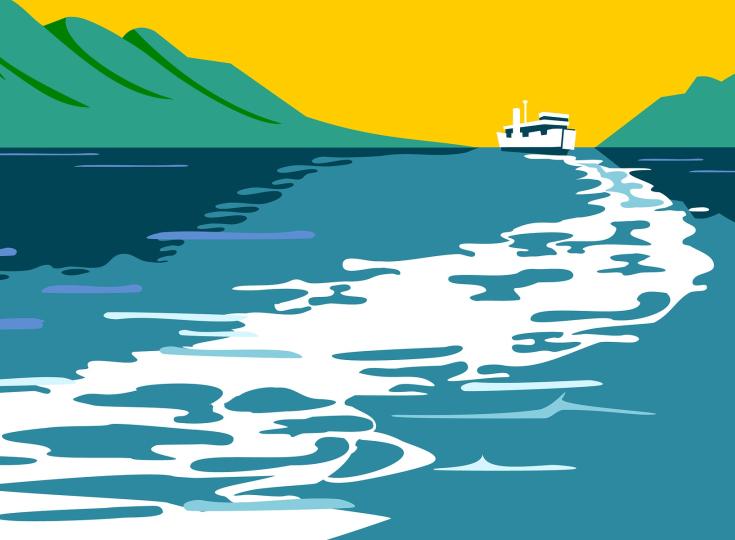 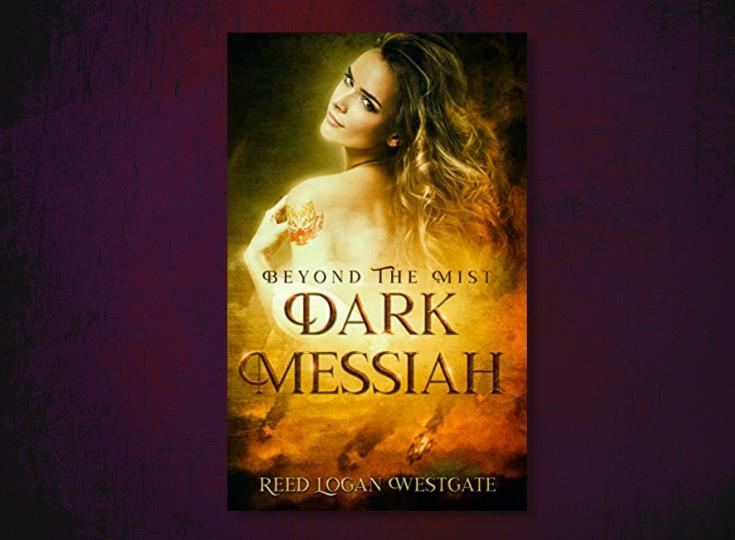 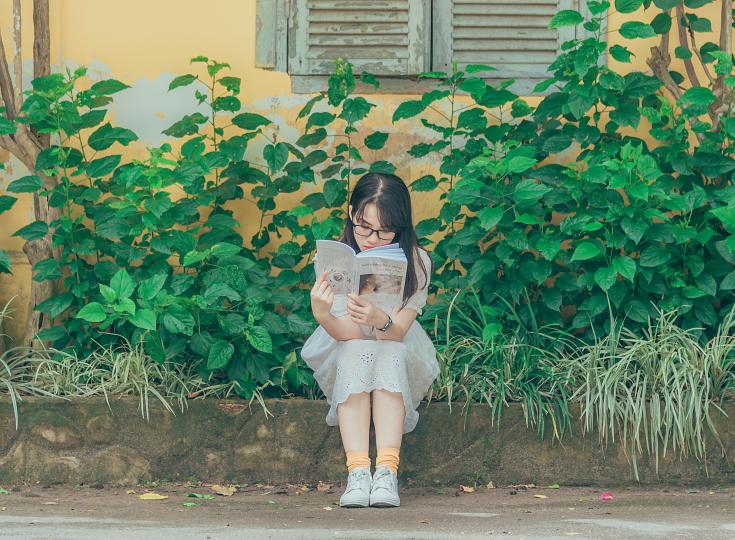 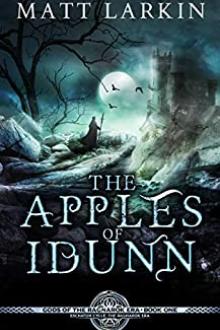 The Apples of Idunn

The Apples of Idunn
by
Matt Larkin
Download Read more 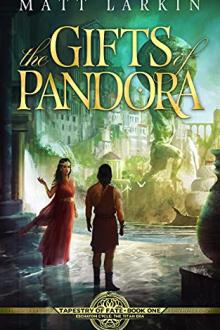 The Gifts of Pandora

The Gifts of Pandora
by
Matt Larkin
Download Read more 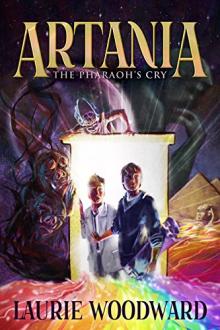 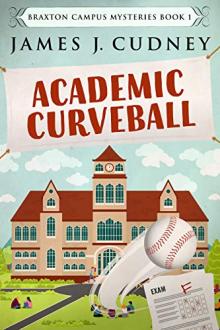 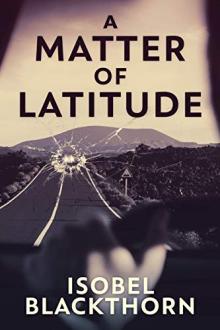 A Matter of Latitude

A Matter of Latitude
by
Isobel Blackthorn
Download Read more