6 Authors Who Prefer Writing Their Books Longhand
Posted on 22nd of November, 2016 by Heinrich Bolton 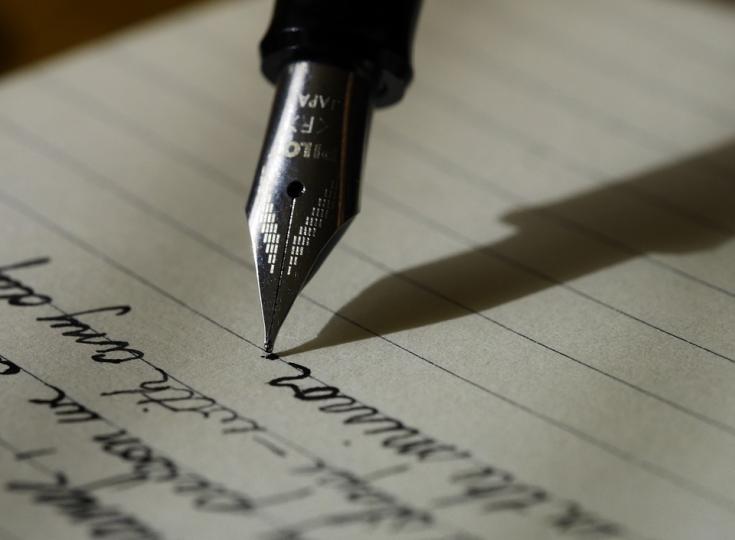 Thanks to the invention of computers with keyboards, authors are able to finish books much faster than what was possible back in the day when everything was written longhand. However, there are a couple of authors who still prefer doing things the old way. Many of them believe that, by writing instead of typing, they are able to process their thoughts more efficiently instead of letting their hands outpace their minds. For others, writing ensures that they are free from the distractions that comes with using an internet connected computer. Here are just a few writers who used pen and paper instead of technology while writing their books. 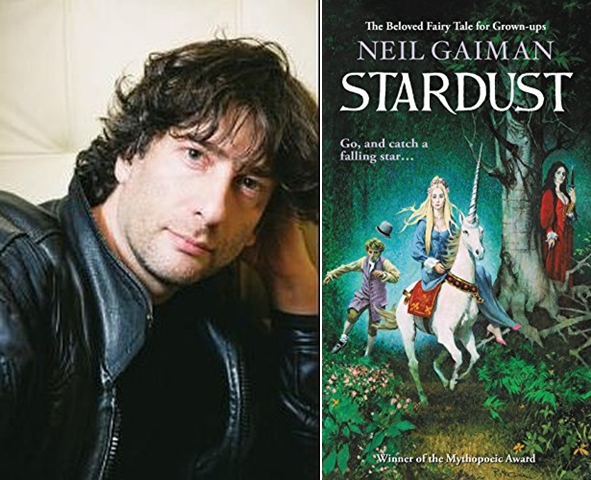 English author, Neil Gaiman, doesn’t only restrict himself to novels, but has also written comic books, short fiction, graphic novels, films and much more. Gaiman started writing his novels by hand as he was curious to find out how it would change his style. He began writing this way with his novel, Stardust and continued doing it for Sandman: Dream Hunters, The Graveyard Book, American Gods and Anansi Boys, using fountain pens and notepads. 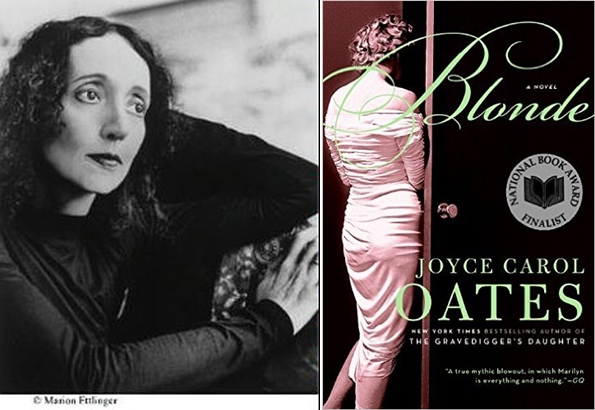 Joyce Carol Oates is another author whose talents extends beyond novels to poetry, nonfiction and plays as well. She has written numerous books, including You Must Remember This, American Appetites, Zombie, My Heart Laid Bare and Blonde. Amazingly, she prefers to write longhand and does so from 8am until 1pm every day, along with two or three hours in the evening. 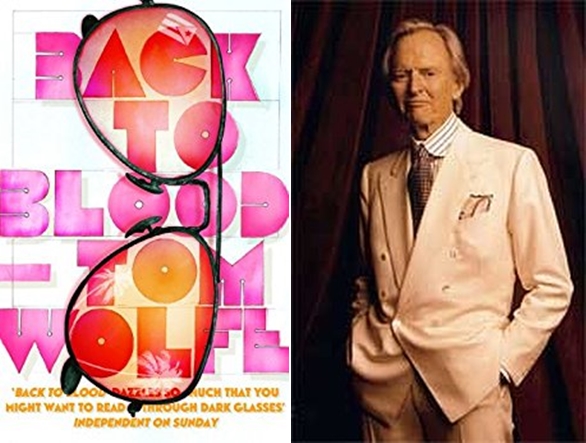 American Author Tom Wolfe achieved critical acclaim for his 1987 debut novel, The Bonfire of the Vanities. Although Wolfe prefers using typewriters for his novels, he decided to write his fourth book, Back to Blood, completely in longhand. When asked why he wrote the 704-page novel with a pencil, he simply replied that it was easier to erase. 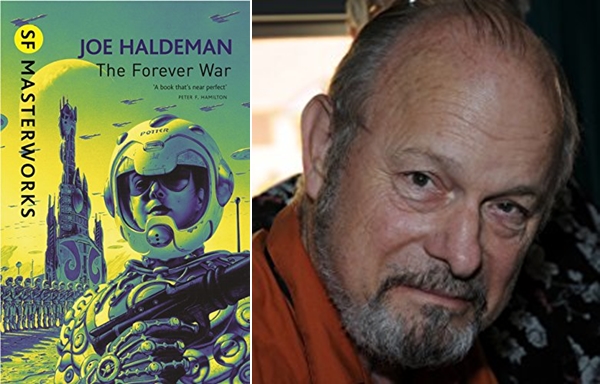 Joe Haldeman is the author behind Hugo award winning science fiction novels, such as The Forever War and Forever Peace. However, in an interesting twist for an author so skilled at writing about future technology, he does so using a notebook and fountain pen. According to Haldeman he not only likes the physical action of writing his stories by hand, but also considers there to be a mystical aspect to turning a blank book into an actual book. 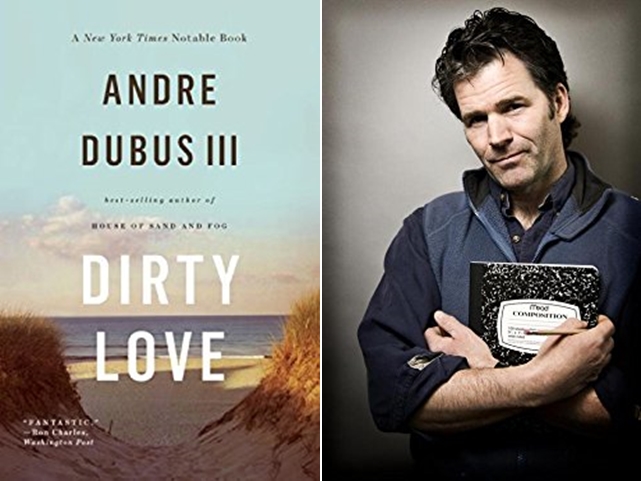 Andre Dubus III is the acclaimed author behind titles like Bluesman, House of Sand and Fog, as well as Dirty Love. According to him, he has always preferred writing his books in longhand using a pencil. After using everything from carpenter’s pencils to mechanical pencils, he finally settled on using his favorite, a Blackwing 602, for his work.

6.  Joshua Ferris - To Rise Again at a Decent Hour 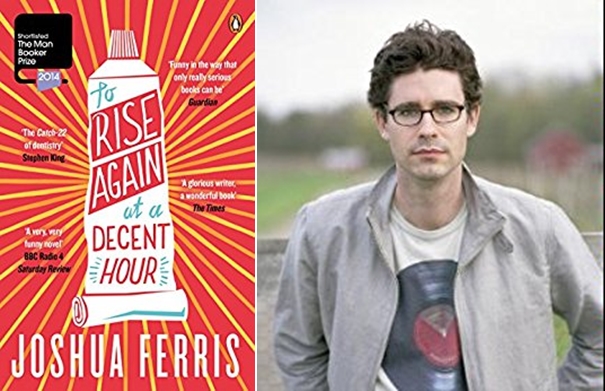 Joshua Ferris is an American author with three successful novels behind his name, Then We Came to the End, The Unnamed, and To Rise again at a Decent Hour. Ferris not only prefers doing all his writing in longhand using roller ball pens, but also special paper. Specifically, graph-lined Rhodia pads. According to Ferris, he prefers this way of writing as there is no screen blinking at him to interfere with his thinking. The blank pages also remind him that it is impossible to write a novel in one day, so he should slow down and focus on making each sentence as good as possible. 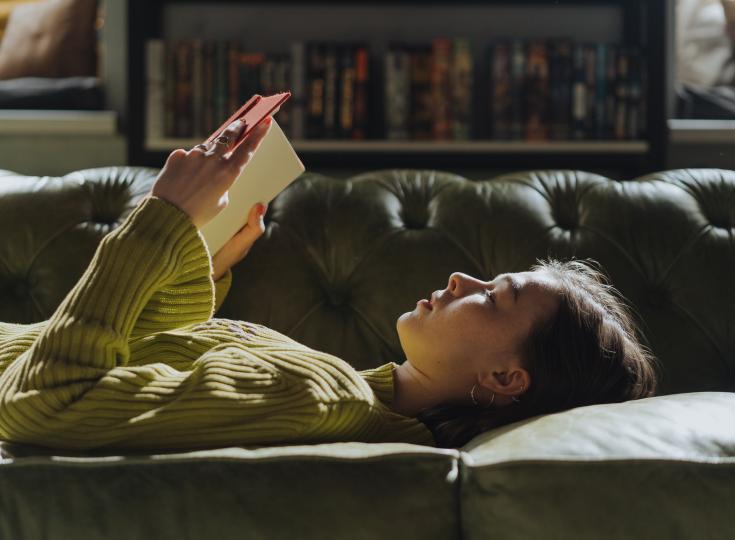