Books Like Aztec
Posted on 13th of November, 2022 by Naomi Bolton 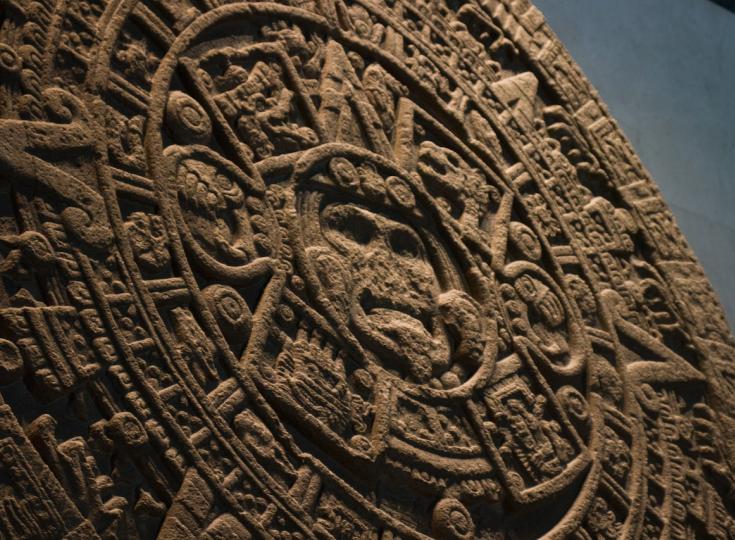 The Aztecs were one of the world’s most famous ancient civilizations, thanks in part to their fascinating mythologies. At its peak, the Aztec empire was vast, and its expansion was closely tied to their religious beliefs. Prophecies and omens also played an important part in their culture, while blood sacrifices were common too. All of this makes for fascinating reading in both non-fiction and fiction. One of the most epic novels about North America’s last and greatest native civilization is Aztec by Garry Jennings. It reveals the very depths of Aztec civilization from its peak to its destruction at the hand of conquistadors. For more stories where this ancient civilization takes center stage, check out the following books, like Aztec. 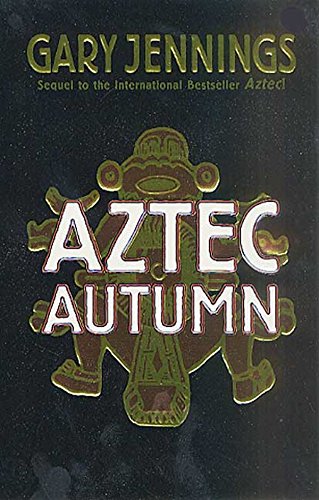 Aztec Autumn by Gary Jennings is the sequel to Aztec and is set one generation after the magnificent Aztec empire fell beneath the brutal heel of the Spaniards. However, one proud Aztec named Tenamaxtli refuses to bow to the conquerors and instead dreams of restoring the lost glory of his empire. To try and fulfill his dream, the eighteen-year-old Tenamaxtli recruits an army of rebels and mounts an insurrection against their oppressors. However, the story is not about his revolution but the adventures Tenamaxtli embarks on while preparing for it.

Servant of the Underworld 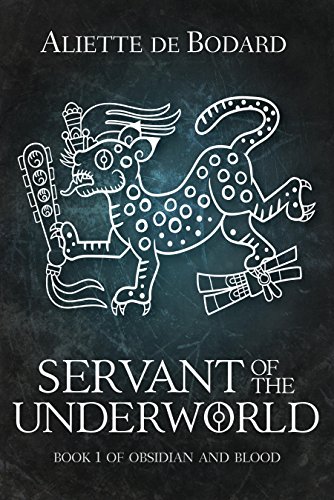 Servant of the Underworld is the first novel in the Obsidian and Blood series by Aliette de Bodard. At its heart, Servant of the Underworld is a murder mystery starring Acatl, High Priest of the Dead. Acatl is called in to investigate the disappearance of a Priestess from an empty room drenched in blood. Unfortunately, what should have been a straightforward investigation becomes a lot more complicated when Acatl discovers that his estranged brother is a suspect. Even more concerning is his discovery that the gods themselves might be meddling in human affairs. 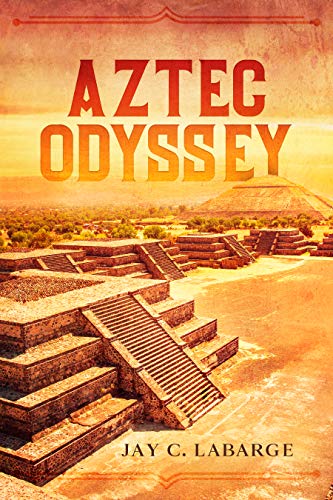 Aztec Odyssey by Jay C. LaBarge is the first novel in the Nick LaBounty series. Nick is an aspiring archaeologist who finds his fate irreversibly entangled with a civilization from over five hundred years ago. In 1521 as the majestic Aztec empire began to crumble, the Aztecs secretly made a last-ditch attempt to save their heritage. Nick finds himself trying to unravel past and present mysteries as a string of high-profile robberies target archaeological sites and museums across Mesoamerica. The stolen artifacts are said to hold the secrets to a legendary myth involving the Seven Cities of Cibola. While seeking the truth behind the stolen artifacts, Nick must solve a long-held family mystery. 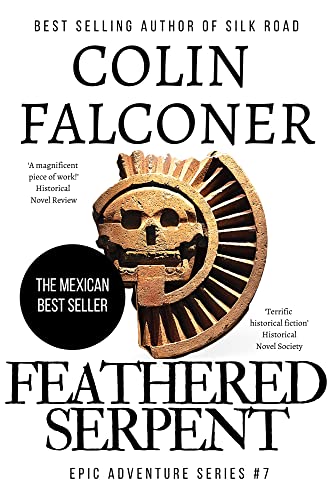 Feathered Serpent by Colin Falconer is a historical adventure thriller about the fall of the Aztecs. The story follows Hernan Cortes and Malinali, the young Mayan princess who he takes prisoner. Malinali hungers for revenge after the Mexica murdered her father on the orders of Montezuma. As Cortez and Malinali journey into the heart of ancient Mexico, he will have his conquest while she will have her revenge. Unfortunately, both of these come at a higher cost than either of them could ever have foreseen. 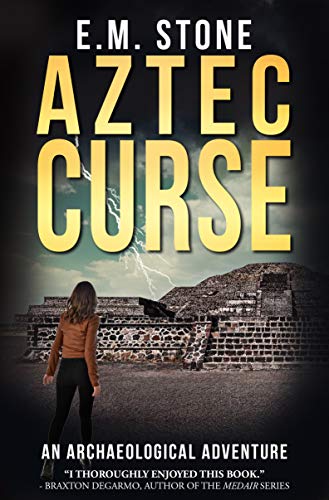 Aztec Curse is an archaeological adventure novel by E. M. Stone featuring a centuries-old mystery. With its dual timelines, readers are taken to the Age of the Aztecs as well as a present-day dig site. Tototl is a 12-year-old living at the height of the Aztec Empire but tries to find a new life in the north after escaping a vengeful shaman. Unfortunately, something has followed him and Tototl is desperate to warn future generations about its destructive force. In the present, linguistics expert Dr. Angela Hunter discovers a primitive codex and unravels clues that connect a mystical ritual and a vindictive curse. However, she only has days to complete the translation from the past if she wants to prevent her bitter rival from sabotaging her find.

The Demon of the Air 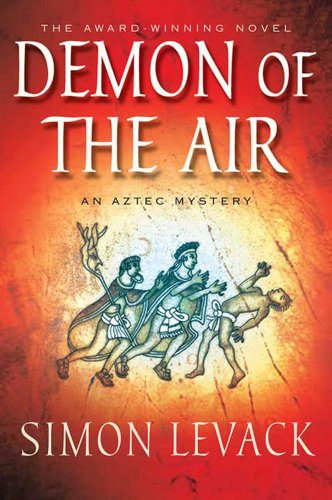 The Demon of the Air is an Aztec mystery novel by Simon Levack set in 1517. Despite everything seemingly going well, Emperor Montezuma is troubled. In addition to mysterious strangers appearing in the East, he has visions and rumors that disturb his dreams. All he knows is that he cannot trust his advisors, especially his unscrupulous chief minister. However, Yaotl, the chief minister’s slave, is also troubled after a sacrifice goes wrong. The victim Yaotl was ordered to escort up the steps of the Great Pyramid instead ran amok and leaped this death before the War-God’s priest could cut his heart out. After that, Yaotl is ordered to find a connection between what happened at the Great Pyramid and the disappearance of the emperor’s soothsayer. Unfortunately, Yaotl’s own master will stop at nothing to keep it a secret. 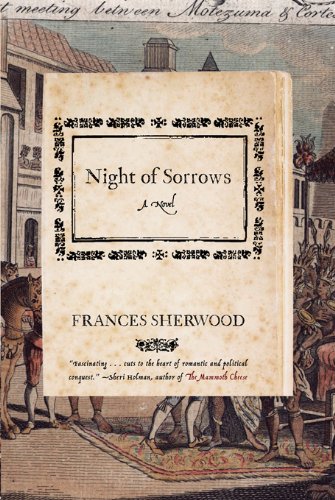 Night of Sorrows by Frances Sherwood is a historical novel about conquistador Hernán Cortés and the Aztec princess Malintzín who is used as a translator and advisor to the Spanish. It is set in the twilight of the Aztec empire and combines historical and fictional characters. The story follows Cortés as, along with Malintzín, he marches through the Empire of the Sun to the shimmering island metropolis of Tenochtítlan. In addition to exploring the conflict between the Spanish and Aztec, Night of Sorrows also delves deeper into the nature of slavery and imperialism.