Books Like Book of Dreams
Posted on 29th of March, 2021 by Naomi Bolton 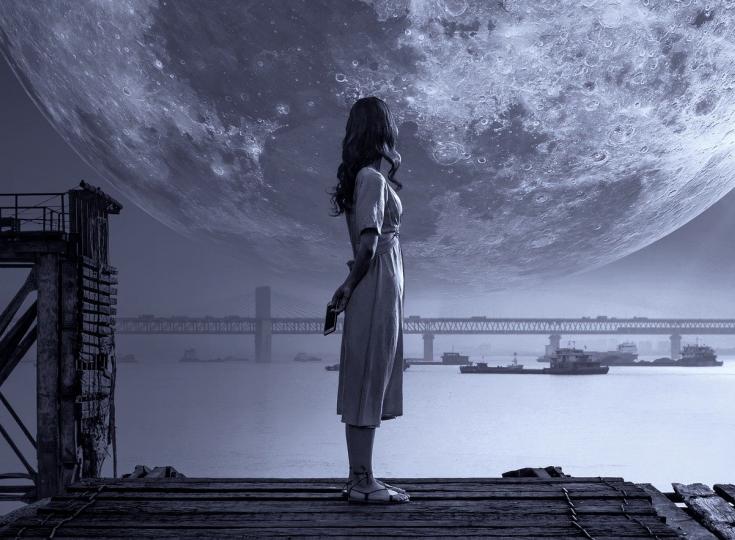 From the entertaining to the bizarre, everyone experiences dreams at some point. Some people attempt to influence these dreams, while others are content to let the experience carry them along. Dreams have been a source of inspiration for many authors too and many bestselling novels have their roots in dreams. One of the most well-known examples of dreams directly influencing the work of an author is the Book of Dreams by Jack Kerouac. The novel was published in 1960 and was based on the dream journal that the author kept between 1952 and 1960. It is a very experimental novel and features the same, spontaneous, flowing style that Kerouac was known for. While there are many non-fiction books attempting to explain the meaning behind dreams, here are some books like Book of Dreams where authors embraced the surreal nature of dreams. 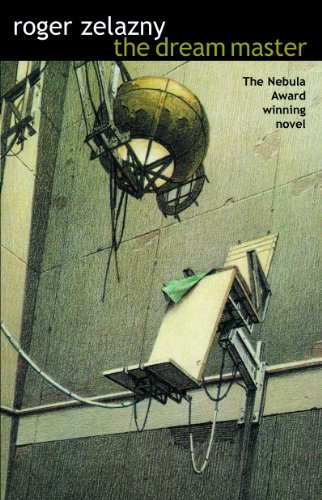 The Dream Master is a 1966 novel by Roger Zelazny that was originally published under the title of He Who Shapes. It is set in the future where a combination of overpopulation and technology has taken a psychological toll on humanity. The protagonist, Charles Render, is a psychoanalyst who can shape the brains of his patients while they are dreaming. This is done while the patient is connected to a massive simulation controlled directly by the mind of the analyst. Render is a leader in this field, but then meets a patient named Eileen Shallot who wishes to become a shaper herself. However, Eileen suffers from congenital blindness which prohibits her from experiencing visual sensation. This condition would also make it impossible for her to construct visual dreams for her patients, so against his better judgment and warnings from his colleagues, Render takes on the job of treating her. 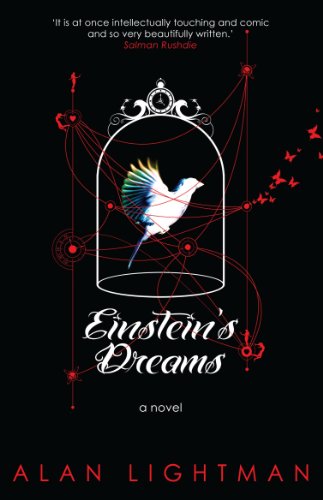 Einstein's Dreams by Alan Lightman is a fictionalized account of Albert Einstein and the troubled dreams that he experiences during his work on his theory of relativity. Lightman split the novel into thirty chapters and dedicated a chapter to each one of the dreams. The dreams all involve time in some way, so in one time stands still while in another it is circular or even a living entitle like a nightingale. The stories are all very imaginative and the dreamlike way in which they are written makes them feel more like poetry at times. Since its publication in 1992 Einstein's Dreams has been translated into thirty different languages and has even been adapted for musicals and plays. 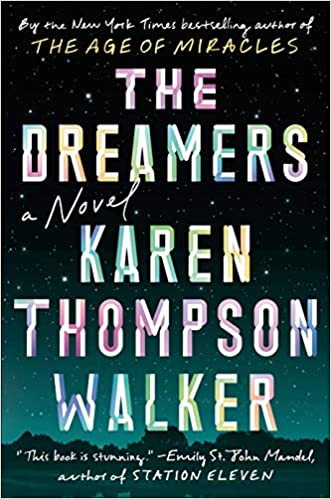 The Dreamers is a 2019 science-fiction novel by Karen Thompson Walker. It is set in the isolated college town of Santa Lora where a mysterious virus causes people to fall into a deep sleep. The first victim is a first-year student who falls asleep and cannot be roused by her roommate, paramedics, or even doctors. Afterward, more and more students fall asleep and panic begins to grip the town. Doctors discover that the affected people are not only in a deep sleep but are also displaying higher levels of brain activity than what has ever been recorded before. This means that they are dreaming heightened dreams, but nobody knows what these dreams are about. A television series about the book was announced for ABC, with Marta Kauffman who co-created classic shows like "Friends" at the helm.

The Lathe of Heaven 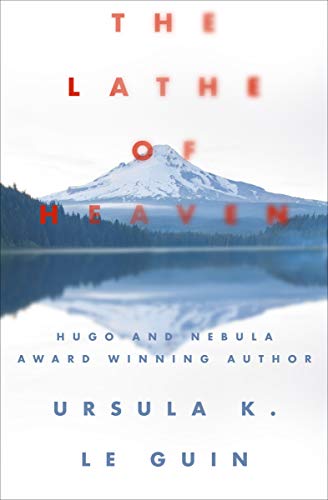 The Lathe of Heaven is a science fiction classic by one of the biggest names in the genre, Ursula K. Le Guin. It was first published as a novel in 1971 after it was serialized in the magazine Amazing Stories. The story is set in a world suffering from war, climate change, and overpopulation and takes place in Portland, Oregon. The protagonist, George Orr, discovers that his dreams can change reality and abuses drugs to try and prevent this unwanted power. However, after waking up to a reality shaped by his dreams, George is the only one who remembers how things used to be. During treatment for his addiction George encounters a psychiatrist and sleep researcher named William Haber. Not only does Haber believe George's claims, but seeks to harness this power for his own experiments. 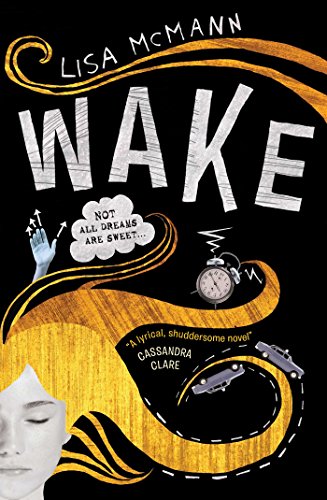 Wake by Lisa McMann is the first book in her trilogy of the same name. It is the story of a seventeen-year-old named Janie Hannagan who has the power to enter other people's dreams if they fall asleep in her vicinity. Unfortunately for Janie, the power is involuntary and she is tired of getting sucked into other people's falling dreams or standing-in-front-of-the-class naked dreams. However, even worse than the dreams are the nightmares that chill her to the bone. There is one nightmare in particular that Janie keeps falling into and it involves a strange house with a sinister monster edging closer. Even worse, it is within this nightmare that Janie doesn't just witness someone else's twisted psyche, but manages to become a participant too. Wake is written in the form of a diary and was followed by the books Fade, and Gone.

The Manual of Detection 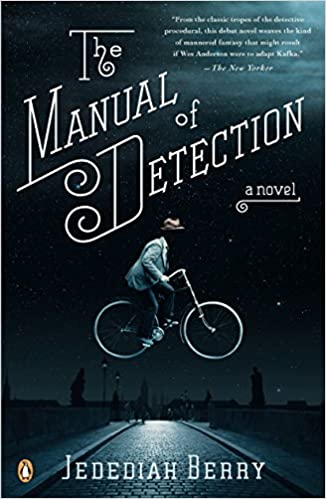 The Manual of Detection is a 2009 novel by Jedediah Berry. The book, which won both the 2009 Dashiell Hammett Prize and 2010 Crawford Fantasy Award is set in an unnamed city and stars a clerk named Charles Unwin. Charles usually toils away unnoticed at the detective agency where he works but finds himself suddenly promoted when the agency's most illustrious detective is murdered. Charles is assigned a bizarre quest to find the missing investigator and his investigation leads him to a criminal mastermind who can operate through people's dreams. It is quite a departure from his usual job of reviewing and filing reports, but Charles is determined to see things through so that he can get back to doing what he does best. The Manual of Detection mixes elements of noire with fantasy and dreams within dreams for a surreal experience.