Books Like Jingle All The Way
Posted on 11th of December, 2020 by Naomi Bolton 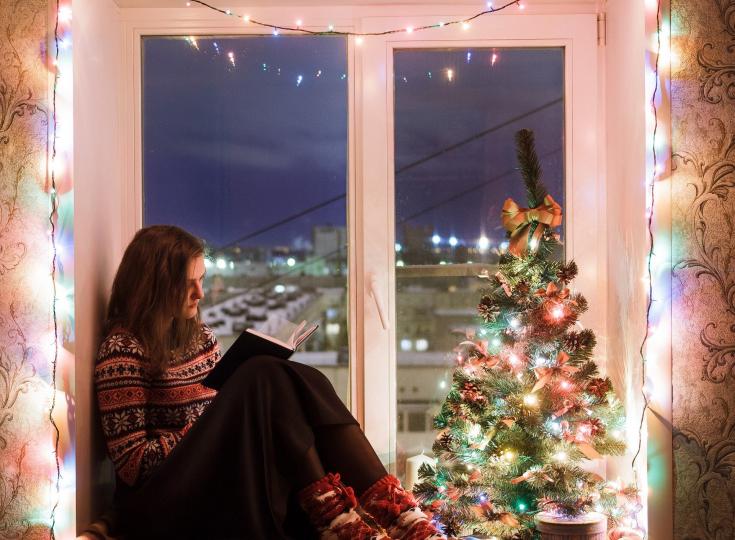 There is nothing better than reading a feel-good holiday romance over the festive season, particularly after a year as challenging as 2020. While there are no guarantees that 2021 is going to be any better, it is at least possible to escape from reality for a while with a good book. Jingle All the Way is a feel-good and festive novel by Debbie Macomber that has been entertaining a lot of readers this year. However, since one book is never enough here are more great novels like Jingle All The Way.

The Twelve Dates of Christmas 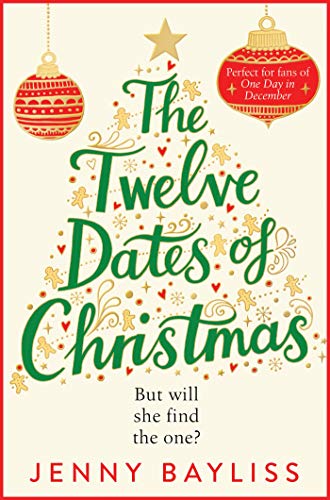 The protagonist of The Twelve Dates of Christmas by Jenny Bayliss is the happily single Kate Turner. However, when her best friend insists that Kate sign up for a brand new dating app service she happily obliges. To Kate, it sounds like the perfect opportunity to go on lots of festive dates with some of the most eligible men in the area. Kate doesn't have any trouble finding romance after embarking on the twelve perfect dates set up for her but is left wondering if she will find true love along the way. 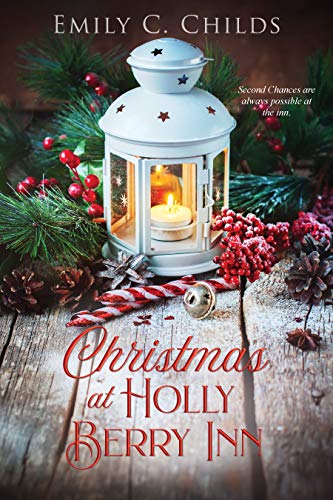 The holiday season gets off to a rocky start for Sloan Hanson in Christmas at Holly Berry inn by Emily Childs. Not only does she get stranded at a hundred-year-old inn due to a snowstorm, but the innkeeper also happens to be Rowan Graham, the man who broke her heart years ago. Rowan, on the other hand, has made the happiness of his niece his top priority, so he's not sure what to do when Sloan shows up and wins her over. Unfortunately, the different paths in life that Sloan and Rowan have chosen doesn't make a second shot at love very easy. 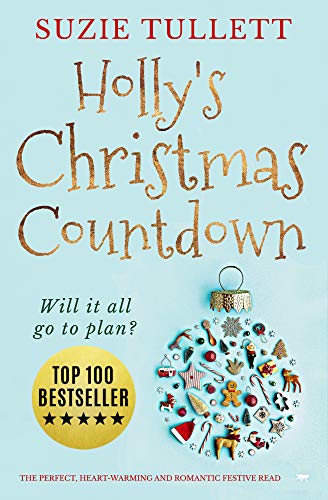 In Holly's Christmas Countdown by Suzie Tullet Holly has her plans for Christmas in the Caribbean ruined by her boyfriend Jeremy's infidelity. This leaves Holly with no other option than spending Christmas with her eccentric parents. Holly is keen to avoid this outcome, so she jumps at the chance of a Christmas staycation courtesy of a handsome stranger named Fin who she meets after a night out with her friends. In fact, it even begins to look like Holly could find happiness again when the attraction between her and Fin grows.

The Clause in Christmas 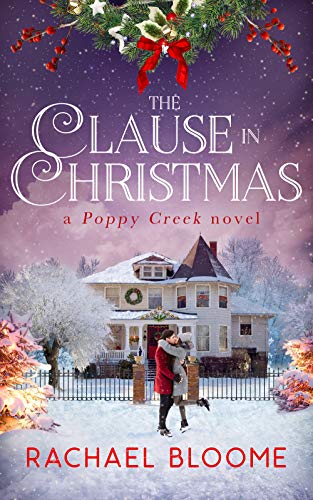 Cassie Hayward, the protagonist of The Clause in Christmas by Rachael Bloome, hates Christmas. The fact that she has no job or money doesn't do much to endear her to the festive season either. But then things change when Cassie inherits a charming Victorian cottage in the small town of Poppy Creek. Unfortunately for Cassie, there is a clause in the will that places some conditions on the inheritance. The house won't belong to Cassie until she has completed a series of festive tasks every day in December and to make sure she doesn't cheat the Christmas-loving lawyer, Luke Davis, will be overseeing things. Cassie and Luke instantly connect, but just when the life she has always wanted seems possible, Cassie receives another tempting offer that could change everything. 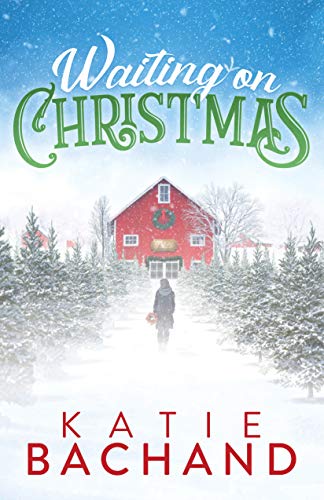 The setting for Waiting on Christmas by Katie Bachand is the Winter Haven Christmas tree farm. It's a rustic, woodsy, winter wonderland, but for the owner, Finley Whittaker, the magic and enchantment is starting to wear off. Twenty years ago Finley received a kiss and a promise that made her stay on the farm, but the prospect of moving on seems more tempting by the day. Little does she know that Jackson Bloom, the person who made the promise that he would return might finally get the chance to keep the only promise that he has ever broken. For the first time in twenty years, Finley and Jackson might not have to endure another Christmas wondering about what could have been. 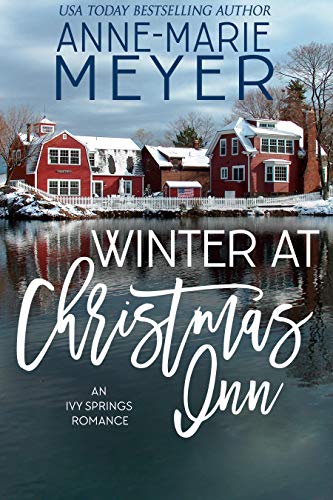 Winter at Christmas Inn by Anne-Marie Meyer is a sweet small-town romance with a protagonist named Holly Graham who has renounced the holiday and all the cheer that comes with it. The only reason why Holly returns to her grandmother's Christmas Inn is to sell the place, but she finds that to do so she has to spend one last Christmas there. It's not an easy situation for Stephen Jones, the man who runs Christmas Inn while taking care of his sister and nephew. Not only will it be his last holiday season running the only place he's ever called home, but he has to help the girl he once loved sell the place. Holly has no qualms selling Christmas Inn, but the mysterious notes from her grandmother as well as Stephen's adorable nephew begin to melt her frozen heart. 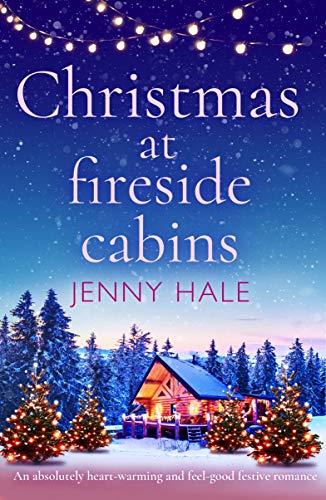 Lila Evans is the protagonist of Christmas at Fireside Cabins by Jenny Hale and for her, the holiday season is a tough time. Not only is she all alone, but it reminds her of the heartbreaking time when she lost her father. In an attempt to change things Lila decides to spend Christmas at the countryside retreat of Fireside Cabins. Lila doesn't receive the small-town welcome that she expected in Pinewood Hills thanks to Theo, the surly owner of the local coffee shop where she makes her first stop. Of course, things take an unexpected turn and Lila could end up with the Christmas miracle she's always hoped for. 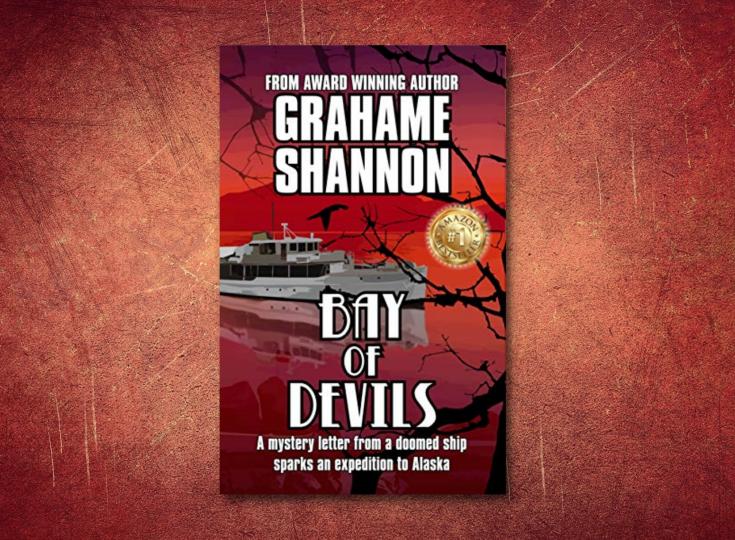 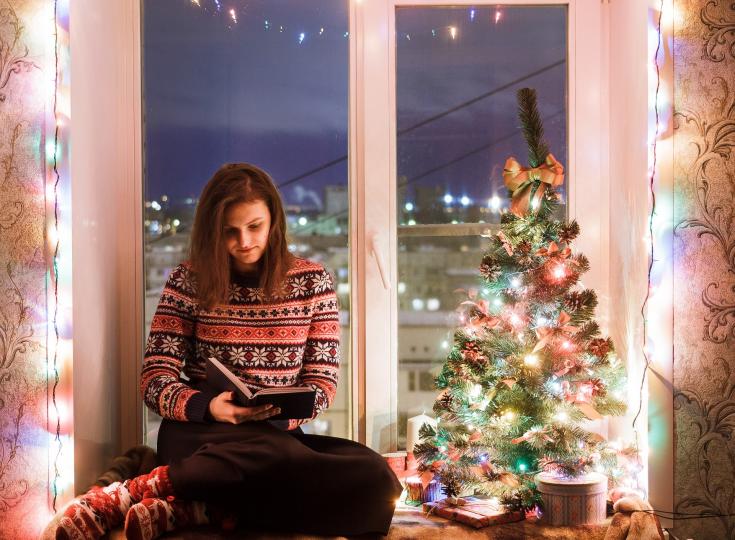 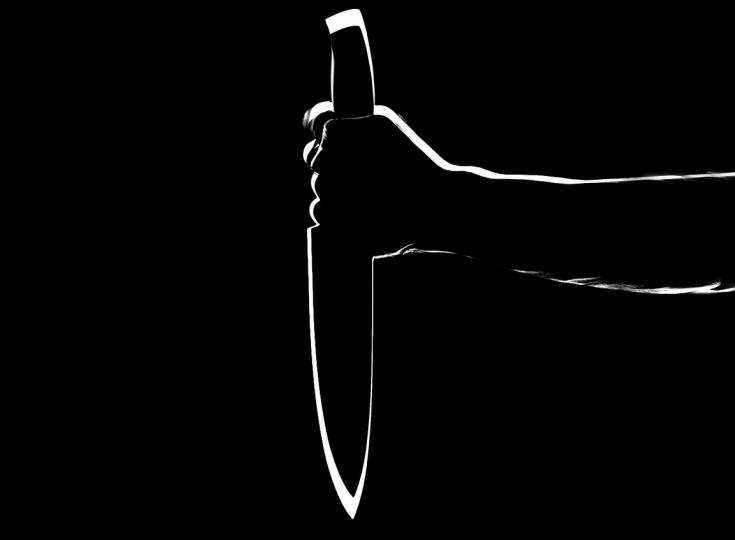