Books Like On The Island
Posted on 28th of March, 2022 by Naomi Bolton 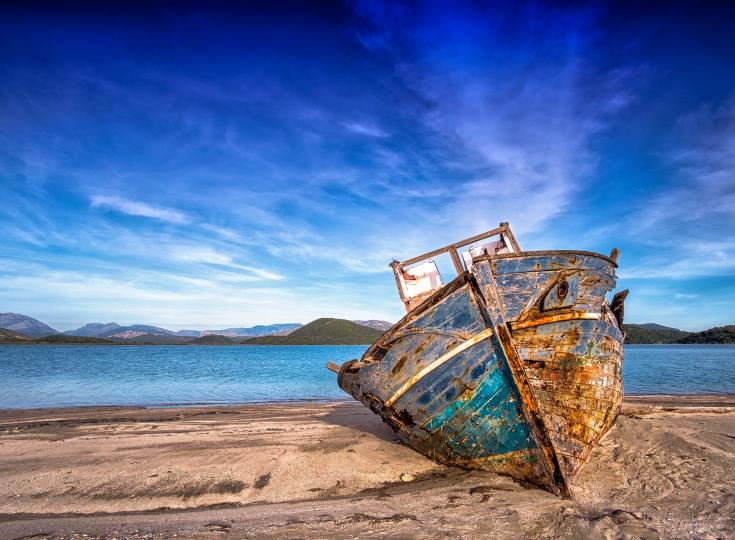 Love can bloom in the most unexpected circumstances, such as ending up stranded somewhere. Two characters having to rely on each other for survival and discovering a mutual attraction in the process is a popular trope amongst authors and readers. Books like On the Island by Tracey Garvis Graves feature two very different people stranded together on an uninhabited island. There are many other examples of strangers who might not even like each other at first falling in love after being stranded together and having to rely on each other for survival. For more romance novels where being stranded together is a theme, check out the following books like On The Island. 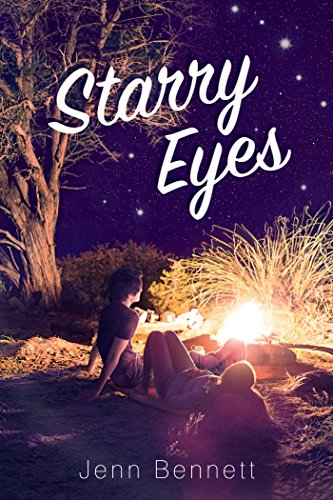 Starry Eyes by Jenn Bennet is the story of how best friends-turned enemies Zorie and Lennon end up stranded together alone in the wilderness. During the summer before senior year Zorie is invited on a glamorous camping trip with her friend Reagan. Unfortunately, Lennon, her next-door neighbor who used to be her best friend despite some bad blood between their families, is also on the trip. Things go from bad to worse when Zorie gets into a big fight with Reagan, who then leaves her stranded at the resort with Lennon. Zorie is also upset about missing a nearby meteor shower party, but Lennon convinces her that he is experienced enough to lead her there on a hike safely. As the two make their multi-day journey through the rugged backcountry of Northern California, secret and hidden feelings begin to surface too. 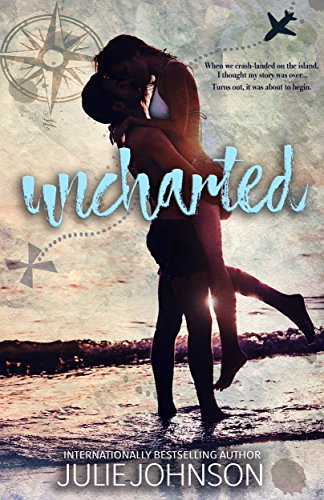 Uncharted is a survival love story by Julie Johnson that is set on a deserted island. The summer before she starts college Violet agrees to become a nanny for a wealthy family. Little does she know that this escape from her monotonous life would result in her being stranded with two other survivors after their plane crashes. Even worse, one of the survivors is Beck, a photographer who Violet considered to be a jerk after a run-in with him at the airport. However, despite their initial dislike for each other, Violet and Beck has to depend on each other for survival. They also have to take care of Ian, the flight attendant who is badly injured in the crash. Although Uncharted features plenty of romance, the book also doesn't shy away from the survival aspects of the story. 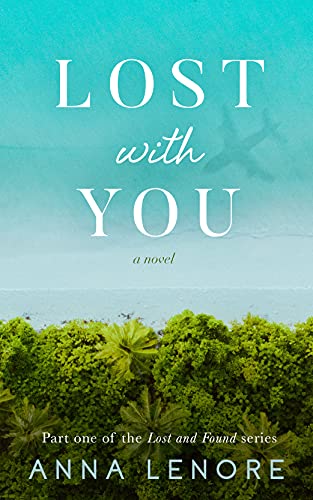 Lost With You by Anna Lenore sees Cora booking a week-long trip to New Zealand, searching for a new adventure. Back home, all that is waiting for her is working at her father's uninspiring catering business. But, unfortunately, she gets more of an adventure than what she bargained for when her plane crashes in the middle of the Pacific, and she ends up stranded on an island. Cora is not the only survivor, though, as Liam Montgomery also washes ashore with her. Liam is a movie star, but their previous roles in life count for very little as they have to learn to rely on each other for survival. 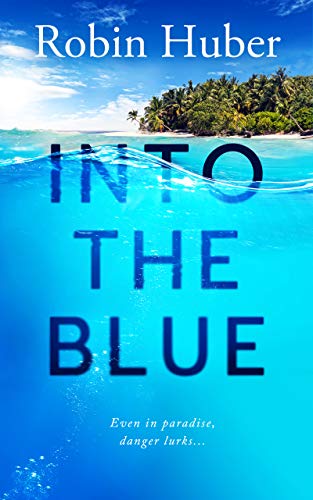 The heroine of Into the Blue by Robin Huber is Makayla Evans, an employee of a pharmaceutical trailblazer. However, when she discovers that her employer is up to some shady practices, she is torn away from her New York office and left in the middle of a Central American desert. Makayla has no way to escape or call for help, but things change when she is found by a former Marine named Kellan James. Kellan was tasked with not just finding Makayala after she was kidnapped by a dangerous drug cartel but also keeping her alive. As the two seek refuge on a remote island, they not only fall in love with their surroundings but also each other.

Castaway in the Caribbean 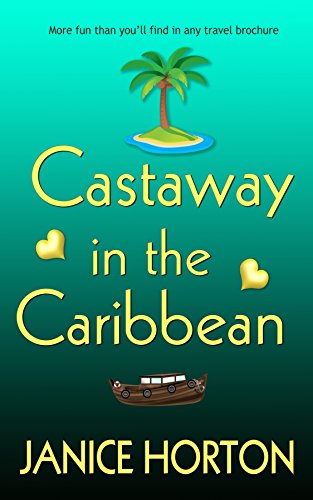 Castaway in the Caribbean by Janice Horton is a tale of a vacation that turns into a tropical nightmare. Janey Sinclair is vacationing on the beautiful Caribbean island of Antigua when her magazine editor boss asks her to supervise an impromptu photoshoot for the front cover. All she has to do is a quick island-hop, but unfortunately, there are no flights immediately available. Desperate to get to the neighboring island of Tortola, Janey strikes a deal with Captain Travis Mathews at the harbor. Although he hates tourists, he's not above making a bit of money and agrees to take Janey out with his weather-beaten old boat despite the two rubbing each other the wrong way right off the bat. However, the mismatched pair end up as castaways on an uninhabited island in the process. Even worse, the island holds some dangerous surprises for the two as well.

Love Without A Compass 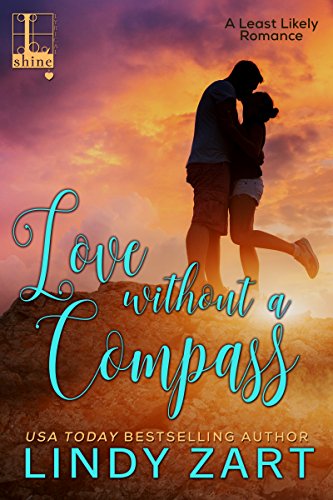 Love Without A Compass is part of the Least Likely Romance series by Lindy Zart. Ben Stitzer is an advertising superstar who would love nothing more than proving to his boss how far he'll go to succeed. Unfortunately, his boss is somewhat eccentric and holds the company retreat in the Illinois wilderness for a weekend of survival. It is supposed only to be a team-building exercise of hiking, but Ben is teamed up with Avery Scottam. Not only is she uber-competitive, but being in the great outdoors is also her biggest nightmare. In the process of freaking out, Avery ends up getting herself, and Ben lost in the wilds. The pair has to rely on each other if they hope to survive the wild animals and other dangers they need to face. 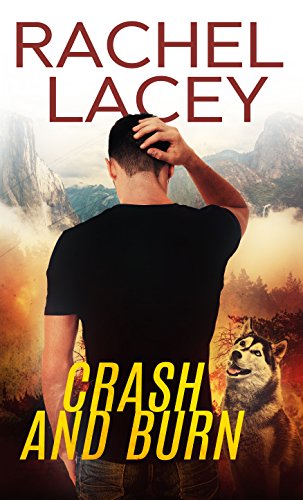 Crash and Burn is a stranded romance by Rachel Lacey about two strangers in a fight for their lives and their hearts. Despite her fear of flying, Isabel Delgado agrees to board a plane and accompany a dog to its adopted home. She hopes that it will help her overcome her fears, but instead, they come true the plane crashes in the wilderness. The plane pilot is Silicon Valley CEO Nate Peters, who has volunteered his time and private jet for animal rescue missions. Unfortunately, Isabel and Nate not only find themselves in a remote area after the crash but also next to a raging forest fire.