Books Like Robin Hood
Posted on 4th of October, 2019 by Admin 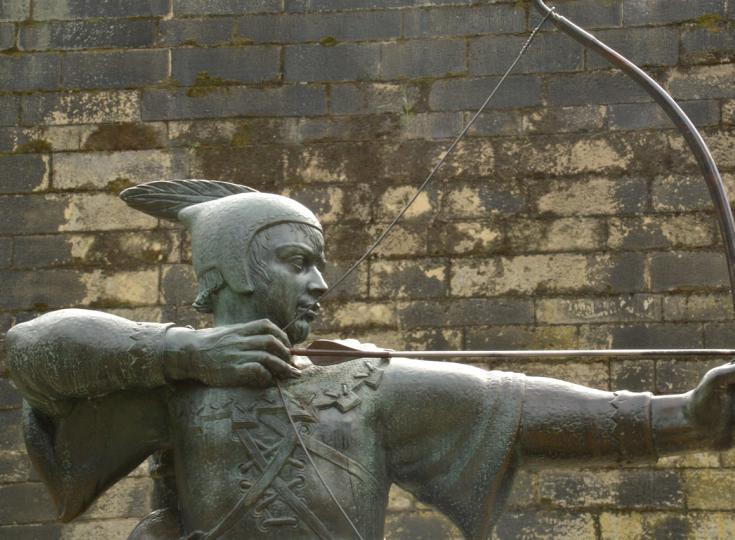 Everyone is familiar with Robin Hood, the legendary outlaw who allegedly stole from the rich and gave to the poor according to English folklore. Robin Hood, along with his Merry Men has captivated readers for years, even though there is little proof that any of the characters ever really existed. The story appears to have originated in early ballads, but it wasn't look before literature and films were based around the skilled archer. The fact that Robin Hood is in the public domain means that many authors have given the well-known story their own spin, which makes for entertaining reading. So, if you are a fan of the hero of Sherwood Forest, then check out the following books like Robin Hood.

Lady of the Forest 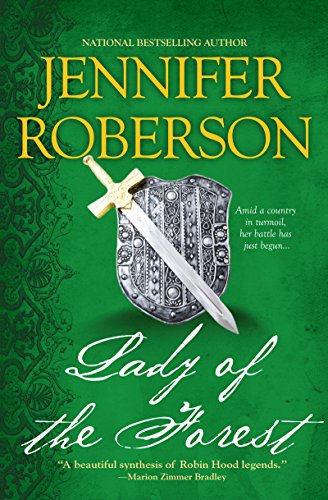 Lady of the Forest by Jennifer Roberson takes the classic tale and turns it into a novel that even fans of historical fiction will enjoy. It serves as more of a prequel to Robin Hood stories that most readers are familiar with focuses on a young Maid Marian, who meets a certain Robert of Locksley for the first time. Before becoming the infamous Robin Hood, Robert returned from the Crusades with nightmares plaguing him. Marian hopes that Robert can shed some light on the death of her father, who left her orphaned after perishing in the Crusades. While the two falls in love, there is no happily ever after for them as they must deal with everyone from Prince John and the Earl of Huntington to the Sheriff of Nottingham and other nefarious characters who are out for their own political gain at the expense of everyone else.

Outlaw: A Novel of Robin Hood 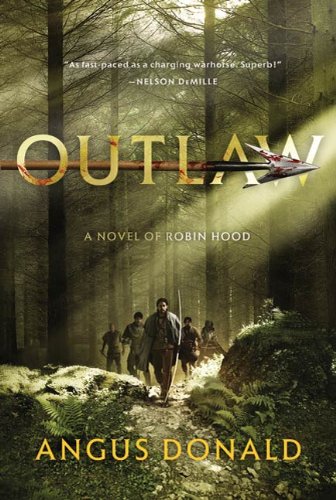 Outlaw is another novel that combines the legend of Robin Hood with some historical facts to create a gripping story. The story is told from the perspective of Alan Dale, who is caught stealing and forced to seek refuge with the outlaws who reside in Sherwood Forest. There, Alan finds a mentor in the leader of the outlaws, a man named Robin Hood. However, in this novel, Robin is a tough and bloodthirsty warrior who is feared by everyone, which means Alan has to watch his step to avoid incurring the wrath of his mentor. Outlaw is the first book in The Outlaw Chronicles by Angus Donald, which fleshes out the legend of Robin Hood far beyond the original stories. 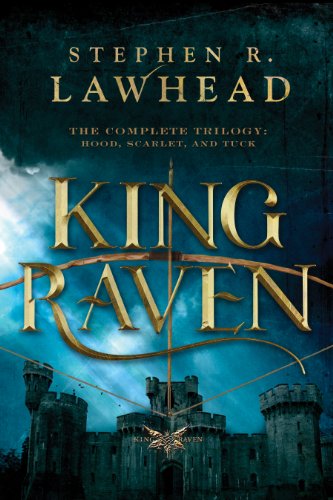 King Raven is actually the three titles in The King Raven Trilogy, Hood, Scarlet, and Tuck, contained in one volume. It is a completely re-imagined take on the Robin Hood legends in which Stephen R. Lawhead uses the Welsh countryside and its dark forests as the setting. The books in this series not only covers the adventures of Robin Hood, but also Will Scarlet and Friar Tuck. The fact that the author uses a different time period and location for the story makes the story compelling and allows for some unexpected twists along the way even if you are very familiar with the legends.

The Outlaws of Sherwood 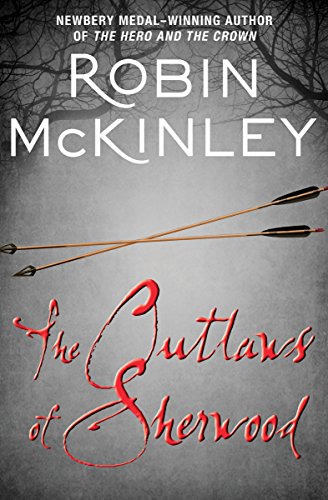 The Outlaws of Sherwood by Robin McKinley features the entire cast of characters from the Robin Hood legends. In this tale, Robin is a sub-apprentice forester in the King's Forest of Nottingham. Robin puts up with the grief that he gets from the Chief Forester because he doesn’t want to do anything to jeopardize his chances with a young lady named Marian. However, despite his best efforts, Robin still ends up killing someone in self-defense, which makes him a wanted criminal. With no other choice, Robin flees to Sherwood Forest, but not before his friends manages to convince him that he can turn this personal tragedy into something good for the Saxons.

Robin Hood According to Spike Milligan 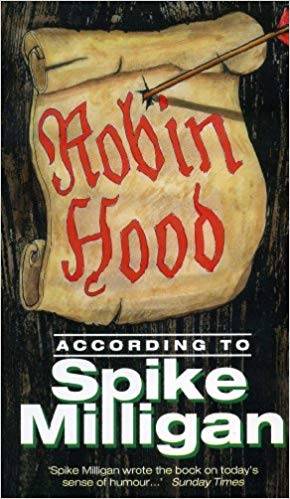 Thanks to the 1993 film by Mel Brooks, Robin Hood: Men in Tights, there are many people who associate the character with comedy. However, most novels about Robin Hood tend to be serious affairs, until the release of Robin Hood According to Spike Milligan in 1998. In this novel, Milligan mercilessly parodies the legend by portraying Robin as being very short-tempered. The rest of his band of Merry Men are not much better off either and there are plenty of bizarre situations in which everyone becomes embroiled. If you enjoyed the Mel Brooks take on Robin Hood, or simply enjoy a good laugh, then this is the novel to read. 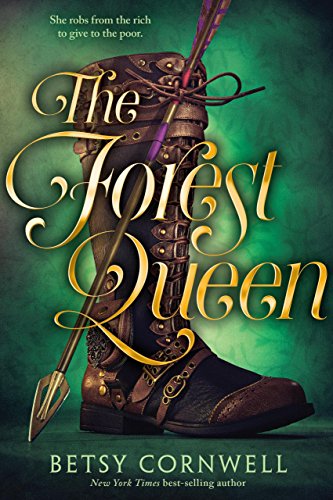 In her novel, The Forest Queen, author Betsy Cornwell offers a different take on Robin Hood by making it female-centered. In this story, it is a young noblewoman who chooses to become an outlaw in order to stand up for the downtrodden. Her name is Silvie and she is only sixteen years old when her brother takes over the management of the vast estates owned by their family. Unfortunately, he goes on to abuse the local commoners while Silvie looks on helplessly. Eventually Silvie, along with her dearest friend flees to the woods where they are joined by other villagers. Their goal is one that will be familiar to fans of Robin Hood. 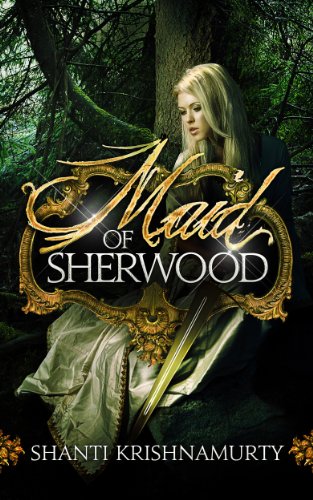 Maid of Sherwood is another novel that explores the legend of Robin Hood from the perspective of his love interest, Maid Marian. However, this is not just a simple romance, but an engrossing tale of the trials and tribulations that Marian has to endure. She is a headstrong young woman who has to deal with a lot of court intrigue after her family is summoned by Prince John to Nottingham Castle. She catches the eye of the Sheriff of Nottingham, but it is a certain handsome outlaw with a passion for justice who wins her heart. This obviously places her in a precarious position as the Sheriff will do anything to kill the outlaw.