Books Like The Road
Posted on 16th of April, 2019 by Heinrich Bolton 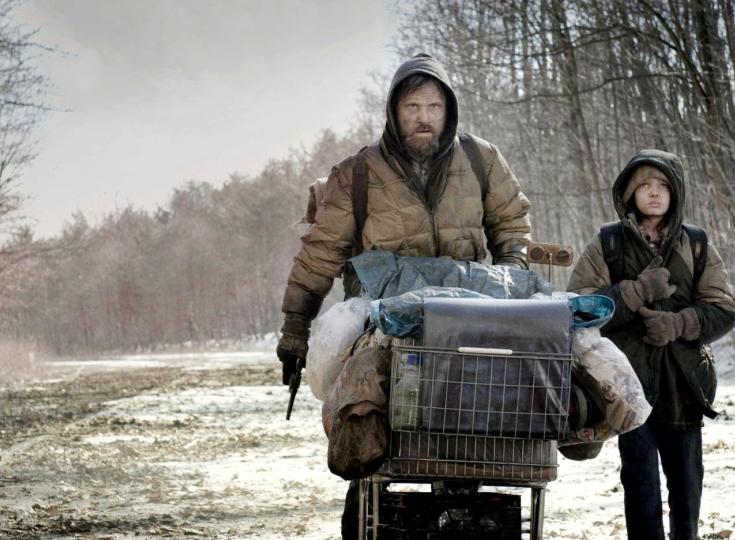 Cormac McCarthy is an author who built a reputation for himself with his gritty novels. He has written ten novels over his career and all of them have received critical acclaim and numerous awards. McCarthy is also someone who hasn't restricted himself to a particular genre either and his stories span everything from Southern Gothic to post apocalyptic, and even Western. The Road, which was published in 2006, is a post-apocalyptic novel that many readers consider to be amongst the most bleakest examples of the genre. The story, which features the journey that a young boy takes with his father across a lifeless landscape, is also an extremely emotionally draining book to read. However, if you loved the tale, then the following books like The Road will also keep you engrossed.

Life As We Knew It 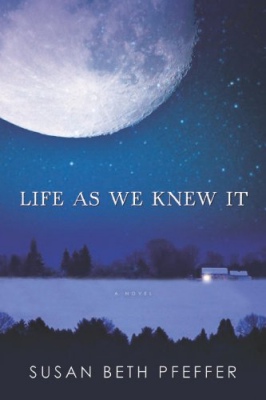 Life As We Know It by Susan Beth Pfeffer is a young adult novel, so it isn't quite as gritty as The Road, but it still features a lot of similar themes. In this tale the moon is hit by an asteroid, which changes its orbit to be closer to Earth. This has catastrophic consequences for our planet as it causes everything from tsunamis and earthquakes to the volcanic ash from volcanoes blocking out the sun. The story is in the form of journal entries written by a high school sophomore named Miranda. She has to deal with this new reality along with her mother and two brothers. The fact that the book starts off as the ordinary journal of a teen before turning into an account of a post apocalyptic future is quite chilling, although like The Road, family plays an important role in the story. Unlike a lot of other young adult novels in this genre, Life As We Know It keeps things realistic and deals with real struggles and fears while the characters cling to hope.

The Reapers Are the Angels: A Novel 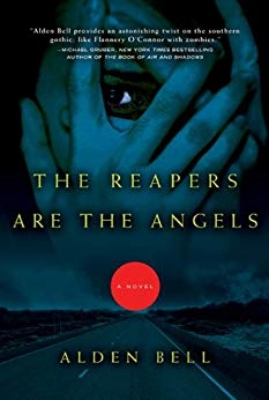 The Road did a good job of portraying a harsh, unforgiving world where nobody could be trusted as they might well be cannibals. The Reapers Are Angels follows a similar post apocalyptic theme, but features flesh eating zombies as an ever present danger. However, it is not told from the perspective of survivors, but instead the protagonist is a young girl who was born after the Apocalypse already took place. This means that for her the bleak and hostile world is all that she has ever known. The zombies are also not the focus of the story, but merely a backdrop, which means that there is plenty of scope for unexpected twists and turns.

The Death of Grass 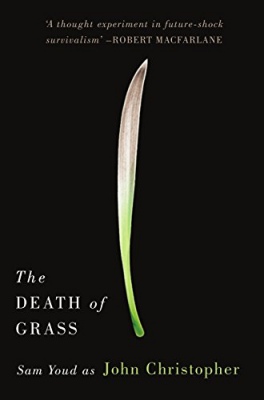 The Road was about a father trying to lead his son to safety in a world that has turned harsh and hostile, which is a theme that The Death of Grass by John Christopher also has. However, in this book it is a man named John Custance, who  is trying to find a safe heaven for his entire family. The reason for the world ending in The Death of Grass is a virus that wipes out grass crops, which in turn causes mass starvation and riots. John and his family live in London, but he quickly realizes that if he wants his family to survive, then they must make a dangerous journey across the country towards his brother's farm in a remote valley. It won't be an easy journey as the country has quickly descended into barbarism and if John wants his family to survive, they might have to sacrifice a few morals along the way. The Death of Grass was published in 1956, but it has aged extremely well and still offers a very compelling tale of what it would take to stay alive in a post apocalyptic world. 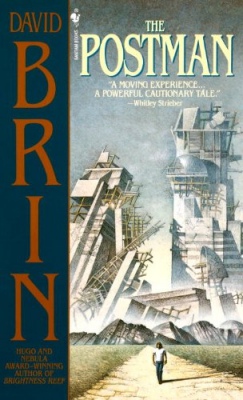 The Postman is set in a post apocalyptic world that was devastated by EMPS and bioweapons. The protagonist is a man named Gordon Krantz, who stumbles across an old postal van where he scavenges a uniform for warmth after losing all his clothes to bandits. Gordon is only focused on survival and has no ambition to become a hero, but by donning the postal uniform he becomes a symbol of hope to survivors who are desperate for a return to civilization. Unfortunately, the country is in the grip of terror thanks to fanatic survivalists, and his actions to try and restore communication between remote towns and enclaves places Gordon on a collision course with the bad guys. Like The Road, The Postman also received a Hollywood adaptation, but the film ignored so many elements from the book that it might as well have been a different story. 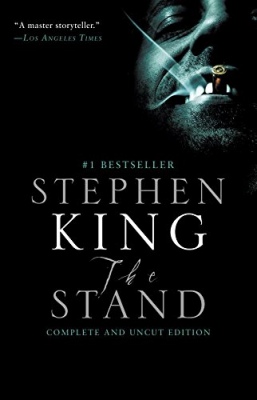 Many readers consider The Stand by Stephen King to be one of the best books that he has ever written. It is set in a post apocalyptic world where a computer error in a Defense Department laboratory resulted in 99% of the world population being decimated by a weaponized strain of influenza. Most of those who don't succumb to the flu end up dying as society collapses and riots, looting and vigilantism becomes widespread. Although The Stand incorporates more elements of horror and fantasy in its tale than The Road, it shares a similarly gritty feel. The best way to experience this story is by reading the "Complete and Uncut" edition as it restores a lot of content that was cut from the original version.