Books Like The Shack
Posted on 24th of March, 2019 by Naomi Bolton 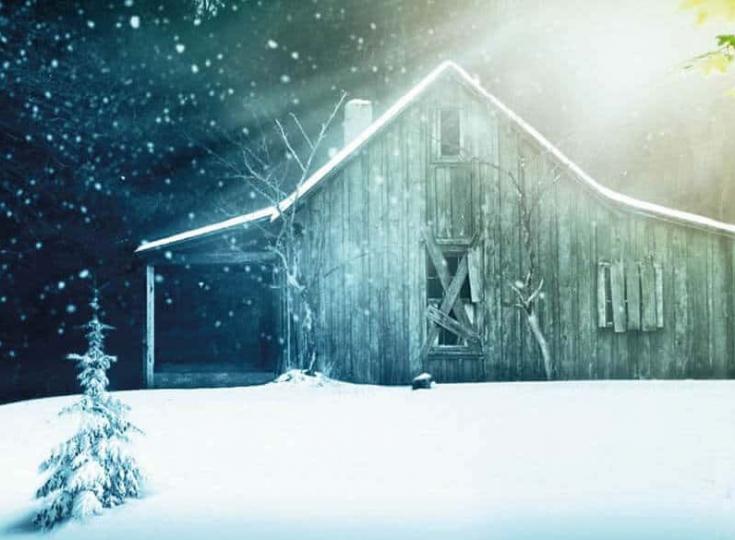 Canadian author William P. Young originally wrote his novel, The Shack, without any intention of publishing it. Instead, the story was meant to be a Christmas gift to his children, but he eventually did publish the book in 2007 after being urged to do so by friends. It is a good thing he did so because the novel eventually became a bestseller that many fans described as life-changing. The main theme of the shack is religion, but it grief also plays an important role in the story. In addition, the book explores other religious themes, such as free will as well as forgiveness. Although the book was hugely inspirational for many readers, and even receive a film adaptation, it also rubbed a lot of people the wrong way as they did not agree with the message that the story tried to convey. If you are amongst those who thoroughly enjoyed the book, then take a look at the following books like The Shack.

The Death and Life of Charlie St. Cloud: A Novel 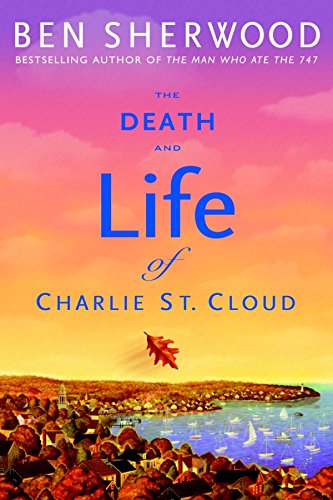 Whereas The Shack dealt with a father who had to come to terms with losing a daughter in a tragic manner, The Death and Life of Charlie St. Cloud is about a man, who loses his younger brother. Both brothers were in the car when the terrible accident happened, but only Charlie survived. Years later, Charlie is still in touch with the spirit of his deceased brother and spends his time talking and even playing catch with him. Everyone in town believes that Charlie is unable to move on from the tragedy because he feels responsible for the death of his brother. Charlie is content spending his life working as a caretaker at the cemetery where his brother is buried, but then one day he meets a beautiful woman named Tess, who might just be the one that can get him to finally deal with his tragic past.

Five People You Meet In Heaven 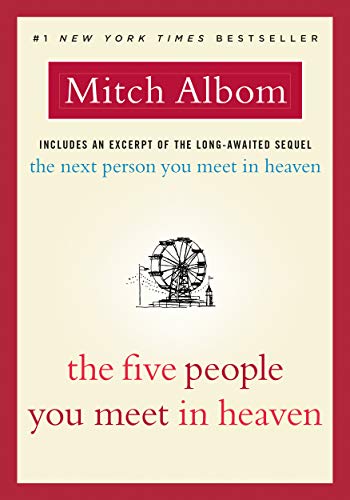 Five People You Meet in Heave by Mitch Albom also deals with death and finding meaning, but in this case it is the protagonist, Eddie who passes away on his 83rd birthday. Eddie, who is a veteran who got wounded during the war, believed that his life was uninspired, but this changes when he reaches heaven. It is there where he finds five people waiting for him and show him how from his childhood all the way to old age he made an impact on the world around him. Just like The Shack, Five People You Meet In Heaven is considered to be a life-affirming tale by many fans.

The Delight of Being Ordinary: A Road Trip With The Pope and The Dalai Lama 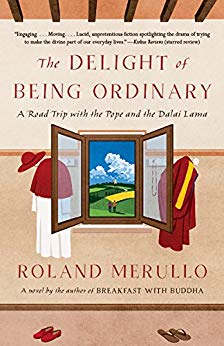 The Delight of Being Ordinary has a very different style and tone compared to The Shack, but still manages to convey some very thought-provoking ideas. The premise for the story is very unlikely, but it makes for a humorous tale that also manages to be very uplifting as well as life-affirming for many readers. It is a tale of the Dalai Lama and Pope, who feel like the joys of everyday life are unattainable to them because of their status as holy men. Then, on a whim, the two decide that what they need is an unsanctioned road trip through the Italian countryside to see what they have been missing out on. 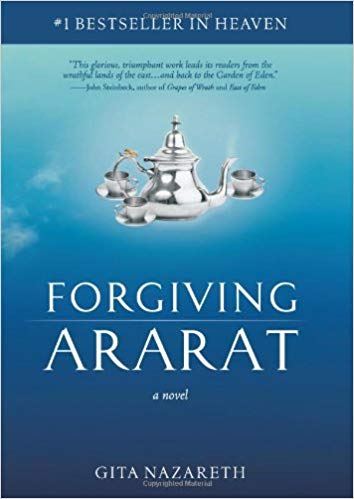 Just like The Shack, Forgiving Ararat is a riveting tale about the afterlife and forgiveness. It is also a book that challenges the preconceptions that a lot of people have, which always sparks up discussions amongst readers. The protagonist of this book is Brek Cuttler, a young lawyer who arrives in heaven after dying unexpectedly, only to learn that she must now defend souls at the Final Judgment. However, Brek also misses her old life, especially her husband and daughter, while the cause of her death is a mystery to her as well. 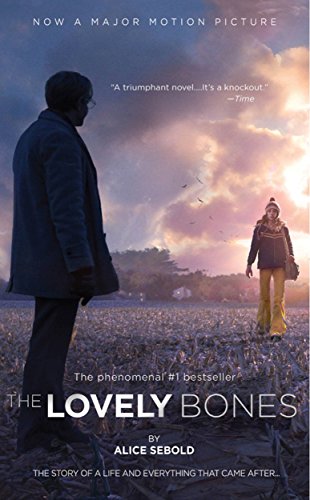 Tragedy and loss were major themes in The Shack, and they also feature prominently in The  Lovely Bones by Alice Sebold. The protagonist of this moving tale is a girl named Susie Salmon, who dies at the age of 14-years when she becomes the latest victim of a serial killer. However, this isn't the end of the story, but the beginning as Susie continues to watch over her family and friends as they grieve her. Because of the way she died, Susie has trouble coming to terms with her death, but observing those she left behind gives her a new perspective on life. Many readers struggling with The Shack because of the painful subject matter that it deals with and The Lovely Bones follows a similar path. However, it is also a compelling book that deals with acceptance and letting go in a believable manner. 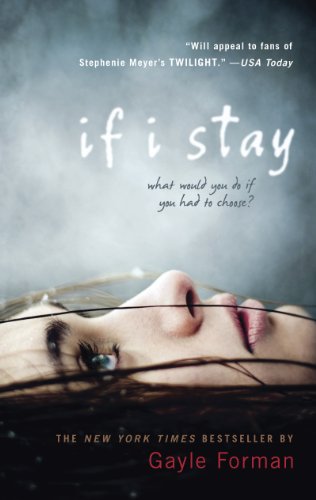 If I Stay by Gayle Forman is a book that deals with death, but it is also about the power of love and that of family and friends. It is about a  17-year old girl named Mia who nearly dies along with the rest of her family in a catastrophic car accident. Despite being the only survivor, Mia is left in a coma where she has an out-of-body experience that allows her to see the people around her in the hospital. While she is stuck in this limbo, Mia is faced with the choice of joining her mother, father and little brother in the afterlife or stay behind with her grandparents and boyfriend. If I stay received a film adaptation as well as a sequel, called Where She Went.