Editorial Review: Cora: Rise of the Fallen Goddess by A.L. Hawke
Posted on 9th of June, 2021 by Karen Milliard 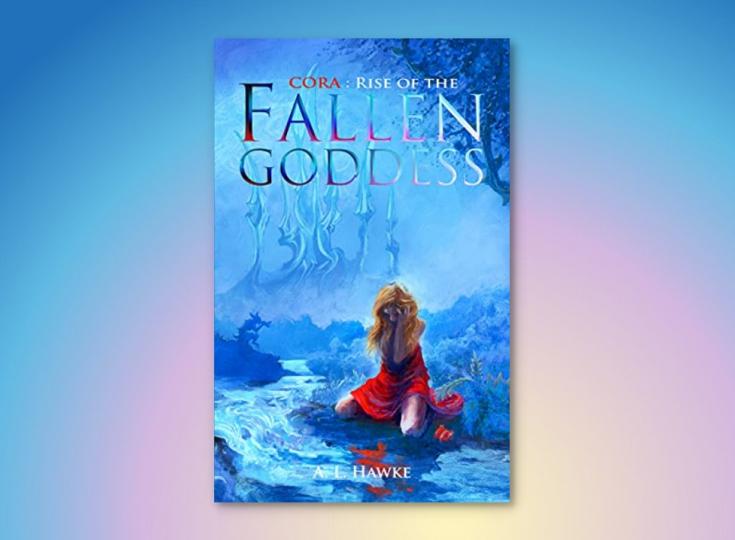 Readers who enjoy a twisted take on ancient mythology should consider Cora: Rise of the Fallen Goddess by A.L. Hawke for their next exploration of ancient worlds and the whims of the gods.

The title pays tribute to Persephone, also known as Kore, the daughter of Demeter and Zeus who traditionally is dragged down into the underworld by Hades. Her mother negotiates a partial return of her daughter who is allowed back to the earthly realm each year to bring the bounty of spring harvests.

Hawke twists the myth from the start by weaving in the Amazons who live in the vivid technicolor territory of Azure Blue and who have just failed in their takeover of the world. Their retreat was forced by the death of the blue nymph Queen Harmonia who gave up her life in exchange for the healing of her daughter, Nephrea, by the then child goddess, Persephone/Kore/Cora.

The story builds to a classic quest when Cora is seduced by Hades, thrown into a chariot pulled by fire-breathing horned horses, and whisked away to Tartarus as a reluctant bride. Which was no surprise as Cora had prophesized her uncomfortable future almost as soon as she was old enough to speak.

Queen Nephrea had vowed to protect Cora in exchange for the gods’ favor. When Cora’s mother seems to invoke an ice age on the world, Nephrea sets out to save Cora and find her own mother, Harmonia, in the underworld. Nephrea also wants to discover just why the brutal Harmonia had sacrificed her life and given up her plan for world domination to save her no less deadly but somewhat less domineering daughter.

Cora is not a lovable or even likable character. She is an irritating, precocious brat as a child; an annoying, selfish teenager, and a spiteful, untrustworthy adult. Nephrea is somewhat more endearing when she comes out of the funk of Harmonia’s massive shadow and fights back against the gods, prepared to sacrifice her life to free the sweet dwarf race who her mother had tried to exterminate. Hades is downright hateful, and the occasional appearance of Demeter/Sara is enough to confirm why Cora isn’t fond of her mama.

Strangely enough, regardless of the direness of any situation, all the characters have an inexplicable tendency to chuckle, giggle or laugh far more often than seems warranted.

As the story builds to a satisfying comeuppance in response to the arrogance of the gods, it is buoyed by Hawke’s vivid imagination as he populates his world with mythological creatures like Nephrea’s faithful phoenix and colors her landscapes from the rich rainbow hues of Azure Blue to the fire pits of Tartarus. He sprinkles in plenty of traditional allusions for familiarity, like Charon ferrying lost souls across the river Styx, before twisting the tale back to his own special interpretation of Persephone’s tormented fate. Cora is clearly a tale that was close to the heart of the author. 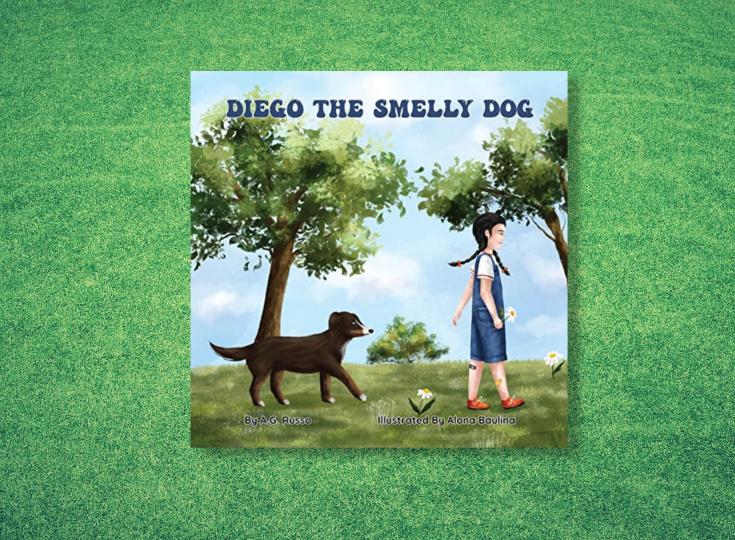