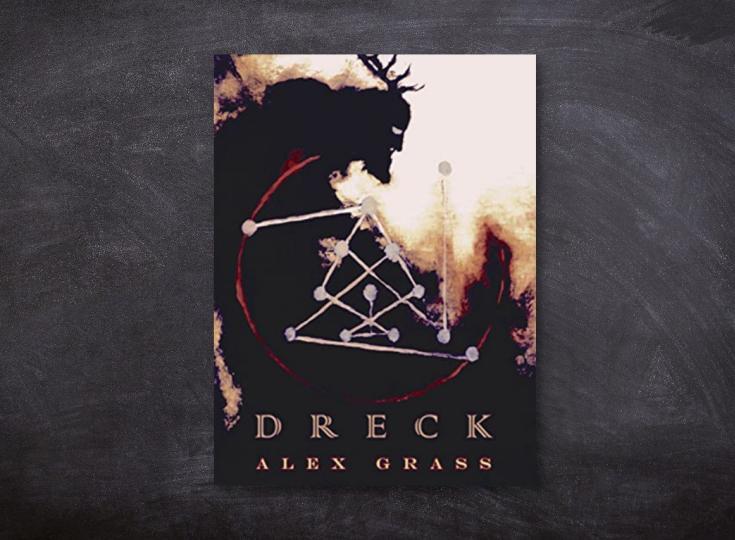 It’s mid-winter in post-apocalyptic former-Pennsylvania and bogeyman-creature Dreck has landed on the mortuary slab of Long War veteran Frank Attanasio.

Everybody and their aunt, from the assorted local zealots to the self-appointed Mayor Huey Purgato and Agent Aggie from the Reconstitution Corps, seems to want the three-fingered, antlered corpse… But is it really a dead body?

Frank must make his way through perpetual blizzards, eerie dreamscapes, other timelines and living nightmares to find out what is really happening, and what it all means for his past and his future.

This peculiar, innovative story demands your full attention from page one. It’s dark, different, dystopian, and oddly endearing - and definitely not your light holiday read.
There’s rich layering, and not just in terms of the sewer world and the ‘upstairs city,’ which is consistently delivered with an incisive, warped serving of humor. Despite the distinctly otherworldly setting, this book is full of sharp insights, and poses questions worth pondering on societal structures, family relationships and other universally relevant issues.

Truckie ‘bastard-bitch’ and the loveable ensemble cast of grotesque ‘half-man-thing’ creature-children, with their receptive English and expressive gobbledygook, are a source of joy in the otherwise gloomy, dystopian, subterranean world.

The prose is downright artful, and the flawless editing deserves a special mention. Dreck is an absolute pleasure to read. There is not a one typo to annoy the pedants, and even the most lexically inclined readers will almost certainly learn an unfamiliar word or two here. The meticulously crafted narration will have you pausing and rewinding to bask in the graphic descriptions, including the ample grisly ones.

From one moment to the next it is absurd, brilliant wit, and then bleak desolation. Some might say those are two sides of the same coin, and indeed this dichotomy underpins the narrative throughout. It manages to be funny, violent, and ominous all at the same time and invites comparison to the fantasy/horror genre master, Stephen King. In fact, if you are not a fan of King, or Dean Koontz, or don’t enjoy a bit of dystopian fiction, then this probably isn’t for you – so be warned. This is an intense, slow burner of a story that is intended for full-grown, thick-skinned, adventurous adults.

Like Frankie the fool with his busted arm, the story will have you howling with ‘a mixture of delight and unbearable pain’ and possibly with confusion too, if yins don’t manage to keep up with the complex plot until it all starts to fall into place. 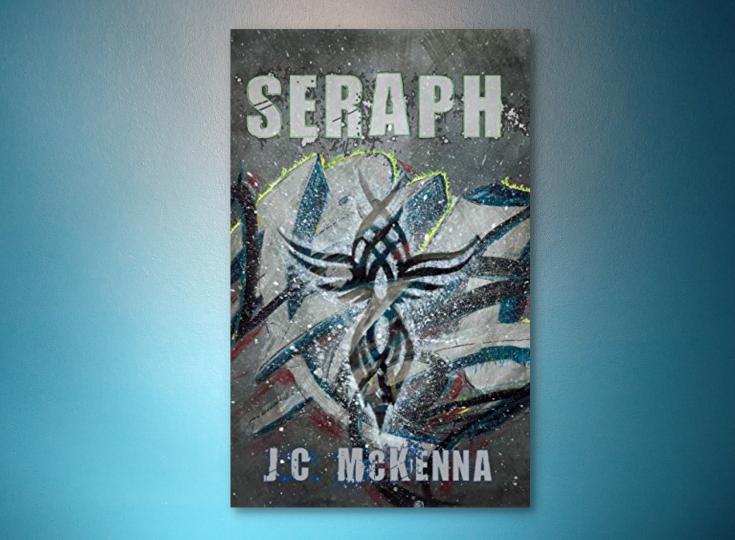 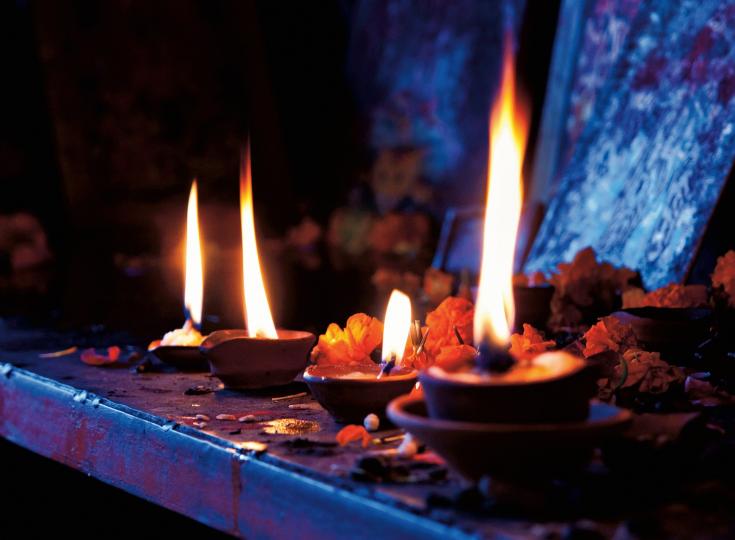 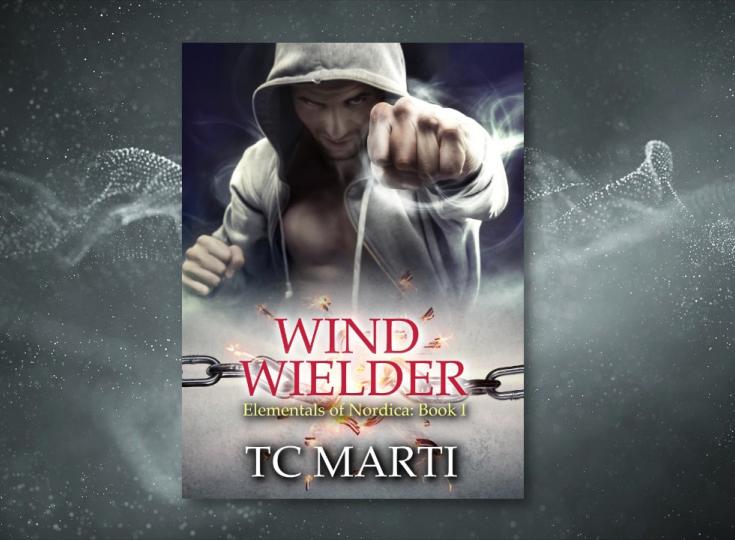 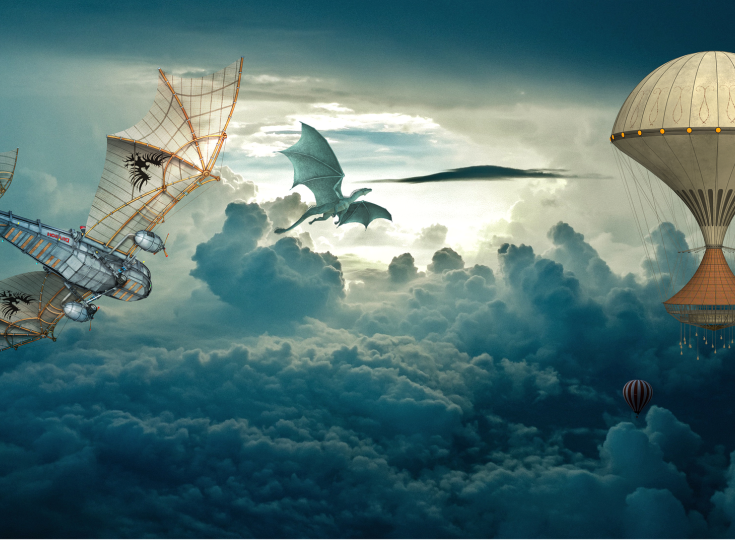