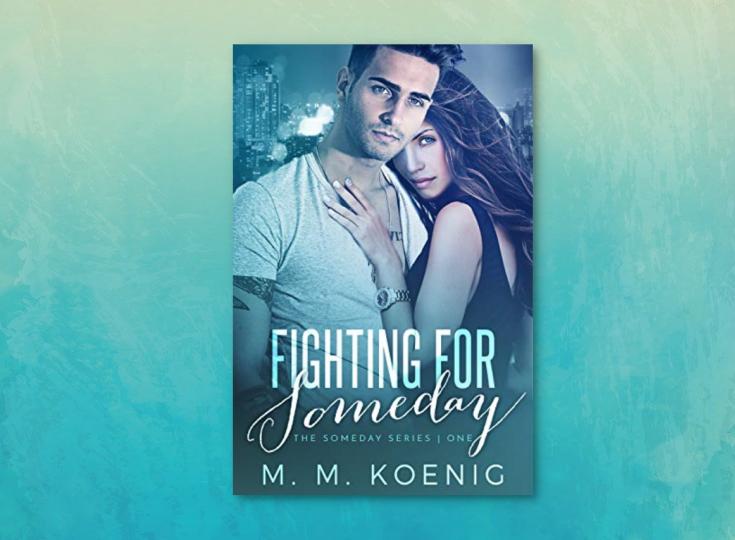 A dramatic coming-of-age story, wrapped in a steamy, wrong-side-of-the-tracks romance.

Teenage Trey’s troubles at his new prep school start off pretty intensely -- a teacher talks directly about kicking out the riff-raff and most of the football team blatantly insult him and tell him to go back to the trailer park. It’s not subtle, with so many classmates, teammates, and staff at Chamberlain announcing that they don’t like poor people, but it sets the stage for the rest of the story. Still, he’s determined to keep his place because an athletic scholarship to college will help his family out a lot. In fact, it may be his only chance to attend college, with six kids, the Donovans are constantly strapped for cash. Trey’s desire to help his family and improve his own life work as his major motivation, and keep him attending school, even though he doesn’t have much use for his new classmates.

When he meets Bri McAndrews, she seems like just another wealthy classmate. Bri has everything. She’s pretty, popular, athletic, and also a senator’s daughter. Throughout this novel, Trey has to discover that some of his wealthy classmates in his new school are worth knowing, despite the mean-spirited harassment from many of them. He also needs to discover that having wealth doesn’t always mean having an easy life. This makes an engaging personal conflict, and readers can see Trey’s personal growth over the course of the story.

Despite his assumptions about his Chamberlain classmates, Trey is immediately attracted to Bri. Their romance moves the book along, with steamy moments. Readers will be drawn into Trey and Bri’s budding romance. Their steamy attraction keeps bringing them together, through school and family struggles. The dramatic ups and downs of their lives will draw readers in.

Trey’s struggles are obvious from the start of Fighting for Someday: he needs to help his family by getting a scholarship and reducing their tuition burden. He also helps look after his younger siblings, and an “adopted” extra sibling, Mia, who can’t always find peace and safety at home. But pretty, wealthy Bri has her own troubles with her family. Her senator father needs a certain look in his family, and although the circumstances are very different, she also struggles with her family’s expectations. Clearly, the scholarship kid from the wrong side of town isn’t the right boyfriend for her to be seen with, and her father has a great deal of power.

Readers can forgive Trey for his initial assumption that every rich classmate is an evil bully because most of them actually are awful. The villains of this novel, both in school and out of school, are violent, abusive, and cruel. They have resources and connections, unlike Trey, which puts him in a terrible place.

Readers who’ve followed this romantic storyline have some major surprises in store. The dramatic and shocking end of this novel makes it very clear that this is not the end of the storyline, and the rest of The Someday Series will resolve the rest of the questions raised in this novel.