Editorial Review: Techno Ranger: A Sam Harper Military Thriller by Thomas Sewell
Posted on 28th of May, 2020 by Heinrich Bolton

Techno Ranger starts with a bang and only becomes even more hectic from there on out.

The novel opens with 1LT Sam Harper jumping out of a Seahawk helicopter into the ocean and trying to escort a "High-Value Target" past the Ranger Reconnaissance Company laying in wait. His goal is to prove the worth of the eSurfboard that he has designed after promising WARCOM it would destroy their existing equipment's capabilities. After this nail-biting escapade, Sam ends up in Korea, courtesy of his CIA ex-girlfriend who has an agenda of her own. Sam is tasked with analyzing any security vulnerabilities in a government lab in Seoul but struggles with fitting in. A childhood spent in and out of foster homes has left him with a lot of guts and determination, but also means that he's not exactly a team player.  This struggle to prove himself while not being able to completely trust in others is something that Sam deals with throughout the fast-paced story. It also lands him in a lot of hot water, but thankfully Sam is resourceful enough to deal with all the curveballs thrown at him.

Although Sam Harper is the protagonist of Techno Ranger, the story is also told from the perspective of other characters. These not only include Sam's allies, but also the "bad" guys, which include a North Korean general and the Special Forces lieutenant he sends into South Korea to steal nuclear technology. These diverse viewpoints not only serve as a great counterpoint to Sam's adventures but also makes it very clear how high the stakes are.

Techno Ranger is well written and moves along at a breakneck pace, which makes it easy to get caught up in the non-stop action. It also helps that Sam is a very likable protagonist and, despite his brilliance, he has plenty of flaws that make him more relatable. The author, Thomas Sewell, dedicated this novel to Tom Clancy, David Drake, and Robert Ludlum, and their influence definitely shines through in his work. However, Sam Harper is a great protagonist in his own right, and fans of Jack Ryan or Jason Bourne will enjoy his adventures as well. Techno Ranger features the usual amount of military jargon, but Sewell has an easy to read writing style that keeps the action flowing. He managed to come up with plenty of unique plot twists to keep readers invested and it is entertaining to see how Harper uses his brains instead of pure brawn to tackle the obstacles in his way.

Most of Techno Ranger is set in North and South Korea, but the tension is kept up throughout and there is never a dull moment for Sam. While the book is completely self-contained, it also sets things up perfectly for the future adventures of Sam Harper.

Overall, Techno Ranger is a must-read for fans of military thrillers or anyone who simply enjoys action-packed, yet realistic stories. The author clearly knows his stuff when it comes to the genre and this riveting tale will leave you looking forward to the further adventures of Sam Harper. 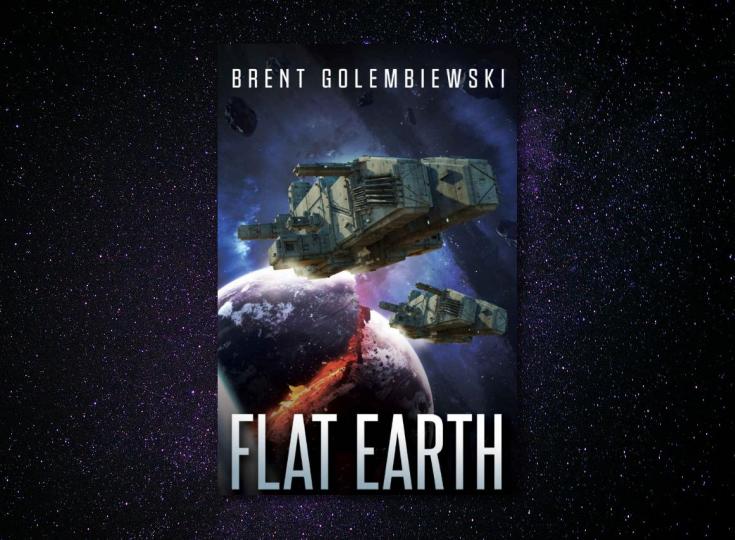