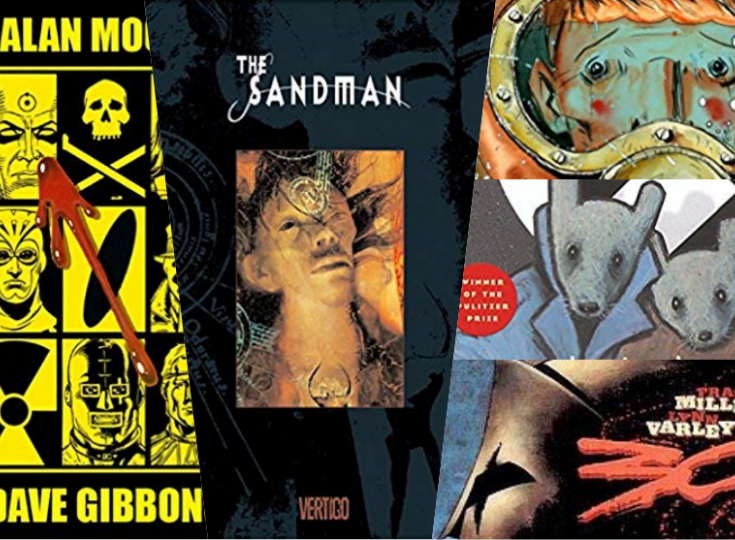 A lot of people consider graphic novels, also referred to by some people as visual novels, to be inferior to normal novels because of the inclusion of artwork. While at first glance, these graphic novels may appear to be nothing more than normal comics, this is actually not an apt comparison. Although both use words and art to tell a story, graphic novels tend to have more in common with real novels. Comic books are designed in such a way that one story may be spread out across multiple issues, whereas graphic novels typically contain a single story that also tend to be much more complex than those found in comic books. Compared to the paper covers of comic books, graphic novels also tend to be hardcover. Finally, graphic novels are registered with an International Standard Book Number because they are considered books, comic books have International Standard Serial Numbers instead. If you have been overlooking graphic novels because you thought they were simply comic books or aimed at children, here are some of the best ones that you have been missing out on.

Other notable work: V for Vendetta, Batman: The Killing Joke, From Hell 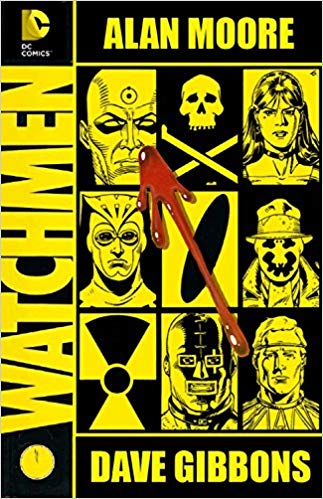 Watchmen is a superhero graphic novel, but unlike anything that came before it. Its setting is an alternate world where superheroes are a part of everyday life. Although it mirrors our own world, in the world of Watchmen the cold war is still ongoing and the United States actually won the Vietnam War. At the start of the graphic novel most superheroes are either retired or employed by the government while those who have turned to vigilantism have been outlawed. The plot is mature, complex and resulted in the graphic novel being one of the first to open the eyes of people who previously thought that comic books are only for children. It even made it on the list of the 100 best novels as ranked by Time Magazine. 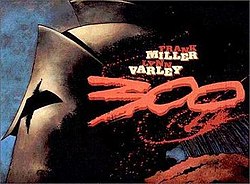 300 started out as a limited series comic book before it was finally combined into a hardcover graphic novel. The book was written as well as illustrated by Frank Miller and he drew inspiration from a film he watched in his youth, titled The 300 Spartans. 300 is the type of novel that just wouldn't be the same if it was purely text and based its story on the Battle of Thermopylae. The lead protagonist is the warrior king, Leonidas, who faces down a Persian invasion of Greece with only a small group of warriors. Although this graphic novel is not very historically accurate, it is certainly entertaining and is held in high regard by fans.

The Sandman by Neil Gaiman

Other Noteable Work: Harlequin Valentine, Creatures of the Night 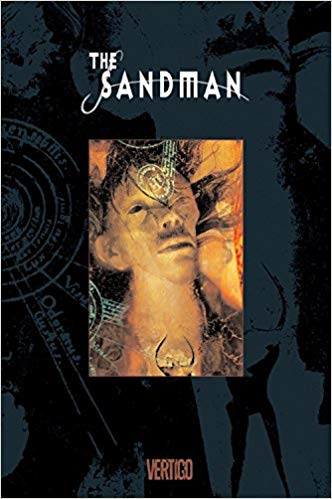 These days Neil Gaiman is better known for American Gods, thanks to the popularity of the television series, but The Sandman graphic novel is still some of his best work. It is, along with Watchmen, one of the few graphic novels to break new ground by being featured on the New York Times Best Seller list and is widely regarded to have influenced a lot of graphic novels that followed it. This graphic novel also accomplished something that many others failed to do; it not only combined fantasy and horror, but did it in such a way that it attracted new readers to the medium. The protagonist of the novel is Dream, who is literally the personification of dreams. After escaping from imprisonment, Dream has to rebuild everything that he has lost in the intervening years, but this task is far from easy.

Other Noteable Work: In The Shadow of No Towers 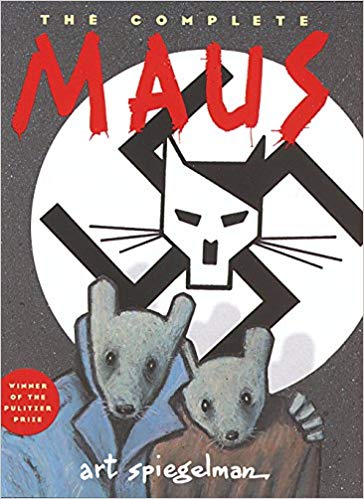 Maus has the distinction of being the first ever graphic novel that has won a Pulitzer Prize. For the basis of this graphic novel Art Spiegelman used recordings that he made of himself interviewing his father about World War II. The very serious subject matter of this graphic novel broke new ground because it was released at a time when the medium was seen as trivial and unsuitable for telling adult stories. Spiegelman not only had the audacity to write about the experiences his parents had during the Holocaust as a focus for the graphic novel, but also used animals to depict the characters. Seeing the Nazis represented by cats and the Jews as mice is a bit surreal at first, but Spiegelman managed to pull it off without trivializing the subject, which is why this graphic novel is still as important as it was upon release.

The Underwater Welder by Jeff Lemire 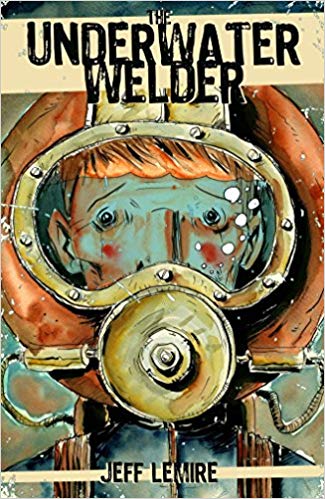 In The Underwater Welder, Jeff Lemire takes a seemingly unremarkable character and weaves an utterly compelling tale around him. The character in question is Jack Joseph, a 33-year old man who works as an underwater welder on an oil rig. In addition to the literal pressure of the job, Jack is also feeling the pressure of impending fatherhood. However, he still has some unresolved issues about his own father that he has to deal with, which complicates things even further. Then one day Jack has a very surreal encounter during a dive that changes everything. The Underwater Welder combines a compelling story with incredible drawings to produce one of the best graphic novels in recent years. 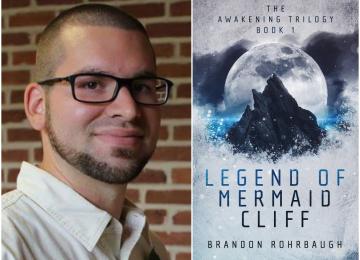 Brandon Rohrbaugh - Immersive Mix Between Reality and Fantasy
FEATURED AUTHOR - Young adult author Brand Rohrbaugh daydreamed as a child of creating his own fictitious worlds like the ones from his favorite movies. With his urban magical realism title, Legend of Mermaid Cliff, he achieves this by combining reality and fantasy in a way that immerses the reader in its dark world. Writing his novels involves a lot of research to create ideas for a story. Some of his best writing happens when it’s raining outside, its sound having an entrancing effect on him.